As NETPark-based PolyPhotonix resumes global trials of its Noctura 400 mask – which helps save diabetic patients’ sight – the business has now signed a deal with Japan’s Tohoku Pioneer Corporation to further bolster its treatment. Here, Steven Hugill speaks to chief executive Richard Kirk about the business’ progress, its support for patients during the COVID-19 pandemic and its international growth plans

A firm behind revolutionary light-based treatment to help save diabetic patients’ sight is rolling out global expansion plans with “renewed vigour”, its boss has told North East Times.

PolyPhotonix chief executive Richard Kirk says it has a “strong international base” from which to grow after positive trials were complemented by a major agreement with Japan’s Tohoku Pioneer Corporation.

The company, based at Sedgefield’s NETPark, is known for the Noctura 400 sleep mask that delivers light therapy to patients suffering from diabetic retinopathy – which can cause blindness if left untreated.

Having developed its mask over a number of years – with trials currently ongoing in Hong Kong, Portugal, France and Brazil – the business has signed a deal with Pioneer to use its OLED panels as a light source in the Noctura 400.

“Treating blindness is a very emotive issue and using Pioneer’s OLED panels will put us right at the forefront of the global biophotonics sector, which is starting to gain real traction,” says Richard.

“We lost 12 months due to COVID-19, but we are back with renewed vigour with Pioneer, and because people are realising we can provide vital treatment outside the hospital.

“Pioneer is a huge part of our jigsaw,” continues Richard, “they are one of only two or three suppliers of this OLED in the world.

“Given their reputation, size and capacity, they are right up there at the top.

“The mask uses a very specific wavelength and we have worked with Pioneer for months perfecting it.

“This is a big commitment from Pioneer’s point of view – they really are a global giant and it is extremely satisfying to be working alongside them.

“Having someone like them means the supply chain is robust too.”

Pioneer’s support comes at a time when the value of PolyPhotonix’s treatment continues to be increasingly emphasised by the COVID-19 pandemic.

With many diabetes patients advised to stay away from hospital during the pandemic – official figures show a third of all English in-hospital deaths with COVID-19 between March 1 and May 11 occurred in people with diabetes – PolyPhotonix’s mask, says Richard, is playing a crucial role in home therapy.

“Many UK clinics have been cancelled because of COVID-19, but our masks have allowed for diabetic retinopathy treatment to continue,” says Richard, who is pictured below in the Noctura 400. 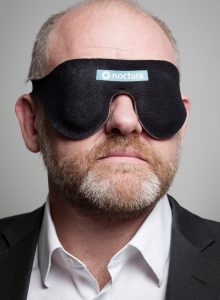 “We held a trial with a London hospital – which showed 96 per cent of patients benefited from the mask – and we’re hoping to increase our NHS engagement going forward.

“Our mask can be used at home, so it de-risks treatment for patients by removing the need to go to hospital.

“We hope it will be available through the NHS in the coming months, though it won’t be national because we are working with local trusts.

“We really hope that given the test success – which were NHS numbers, not ours – and given the result of our own evaluations, that we can really get going.

“Patients can go private and they can be prescribed our treatment through their ophthalmologist or private eye hospital too.”

However, it isn’t just the UK where Richard sees growth potential.

He reveals international trials of the Noctura 400 have now resumed following a pause in work when the first wave of COVID-19 swept the world earlier this year.

Confirming tests are underway in countries across Europe, he also tells North East Times that the business is pressing ahead with work in South America and Hong Kong.

Furthermore, the Middle East, and initially Oman – where 13 per cent of the country is diabetic – is also firmly on PolyPhotonix’s radar.

“There is interest in our work both nationally and globally,” says Richard.

“When COVID-19 hit back in March, we had a number of evaluations and trials around the world, including one in Hong Kong.

“That one has started again, as has an evaluation in Portugal. We have a new trial in France and our Brazilian evaluation is scheduled to restart in December too.

“We also see opportunity in the Middle East.

“Oman, for example, has a high proportion of people with diabetes, and we ran an evaluation over there a year ago.

“It was a success and our treatment is now part of their armoury of treatment.”

With its international repute growing steadily, Richard has also moved to strengthen the business’ internal operations, with an advisory board packed with global talent now helping shape PolyPhotonix’s growth trajectory.

Furthermore, such is the company’s momentum that it is moving into new premises at its NETPark headquarters, with Richard keen to continue adding to its small, but expanding, team.

He adds: “We are growing slowly and cautiously – we’ve just taken someone on and will be taking on more people in the coming months too.

“We really like being at NETPark and are moving to larger offices – from Explorer 2 to Explorer 1 – because we need more space.

“Business Durham does a great job running NETPark and our US investors love coming here.

“We have got a brilliant advisory board, which includes ophthalmologists who are right at the top of their game and who support the business from regulatory and clinical perspectives in their relevant geographies.

“We have a strong international base to work from.” 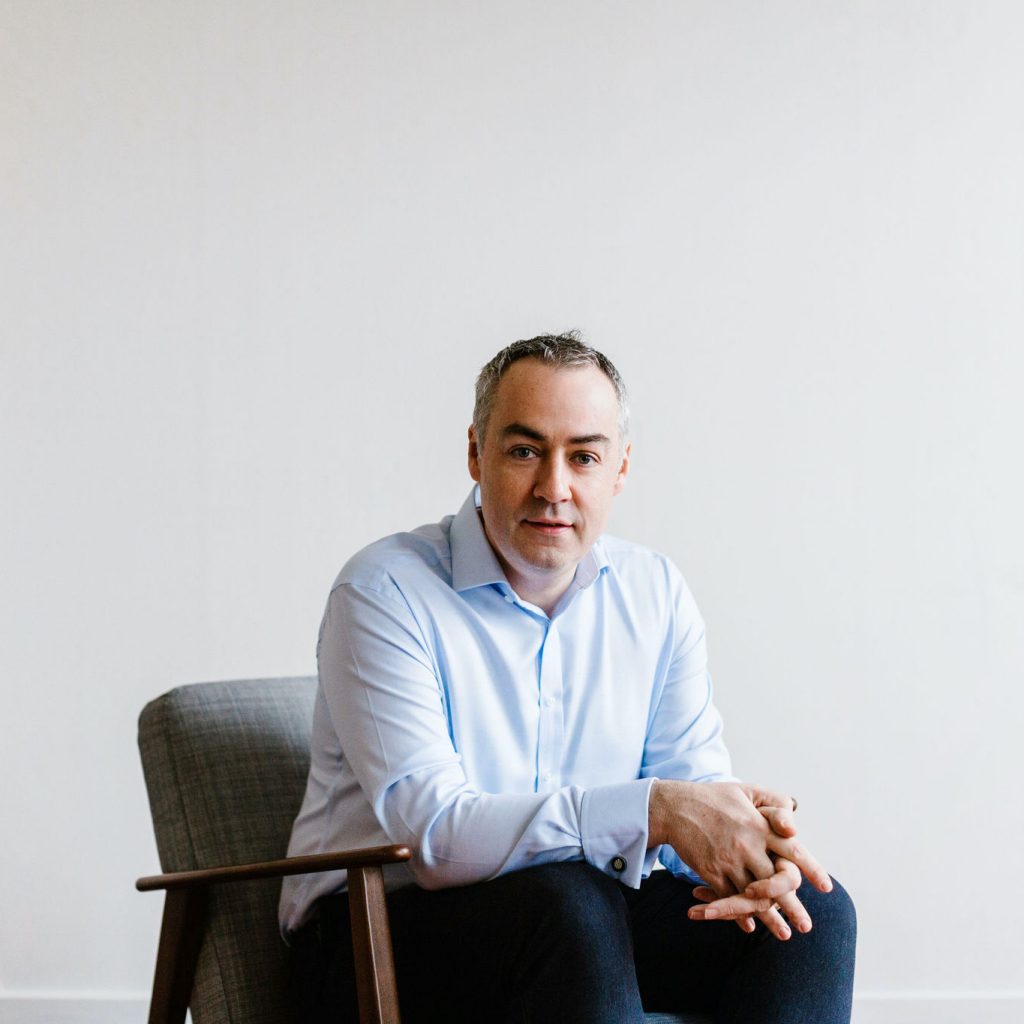 North East to benefit from onshoring in chemical and pharmaceutical sectors