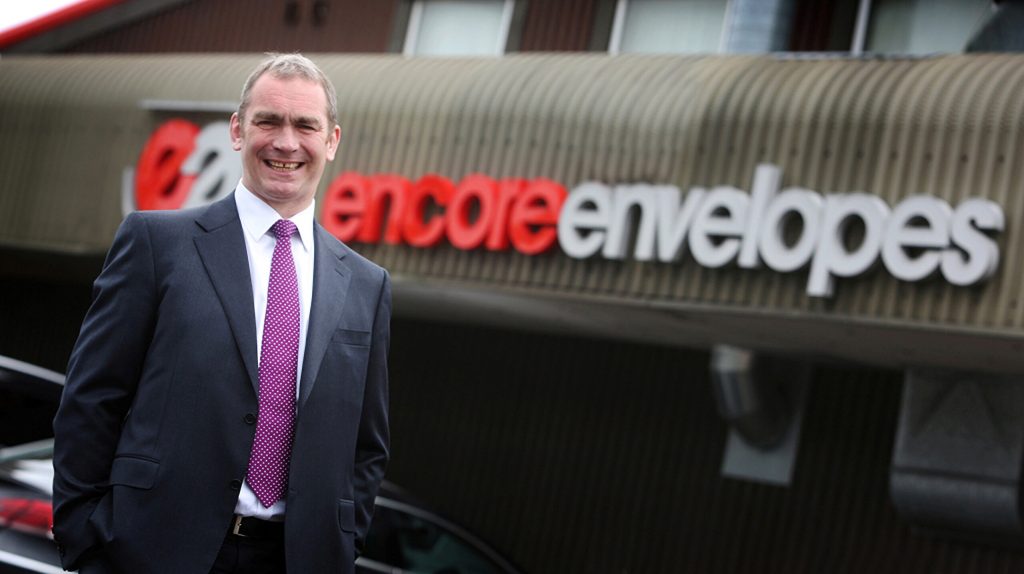 A packaging and print firm is entering a new era following its owner’s decision to hand over the reins.

Russell Croisdale has stepped down as managing director of The Encore Group.

He leaves after more than 40 years in the industry, though he will retain a non-executive chairmanship role with the firm.

The Encore Group is made up of print, packaging and envelope divisions in Washington, Wearside, Peterlee, east Durham, and Dewsbury.

Reflecting on his departure, Russell said: “Between them, the four directors have been part of The Encore Group for more than 75 years, so it gives the management team a greater degree of continuity.

“We increased the size of the board three years ago with succession in mind and it’s been a real pleasure to see the team develop.

“I’m still going to be around for advice as and when they need it, but I’m looking forward to seeing them make their own way.”

David, who has been with the company for more than 25 years, and a director since 2003, added: “This succession plan has been years in the making but it is still difficult when the time comes for members of the board to step down and retire.

“However, the board and I are looking forward to the challenge and developing the company further.”

As well as remaining with the group as a non-executive chairman, Russell will also continue to sit on the boards of the European Federation of Envelope Manufacturers and the Global Envelope Alliance.

He added: “Over the years, we have had the privilege to work with the very best people in our industry, who have all helped to create the successful and financially strong company we are today, with a renowned reputation both in the UK and globally.

“Although I will miss the team and our amazing clients, it felt like the right time to step down, as the business is in a strong position in terms of finances and reputation, and I’m confident I’m leaving Encore in the safest of hands.” 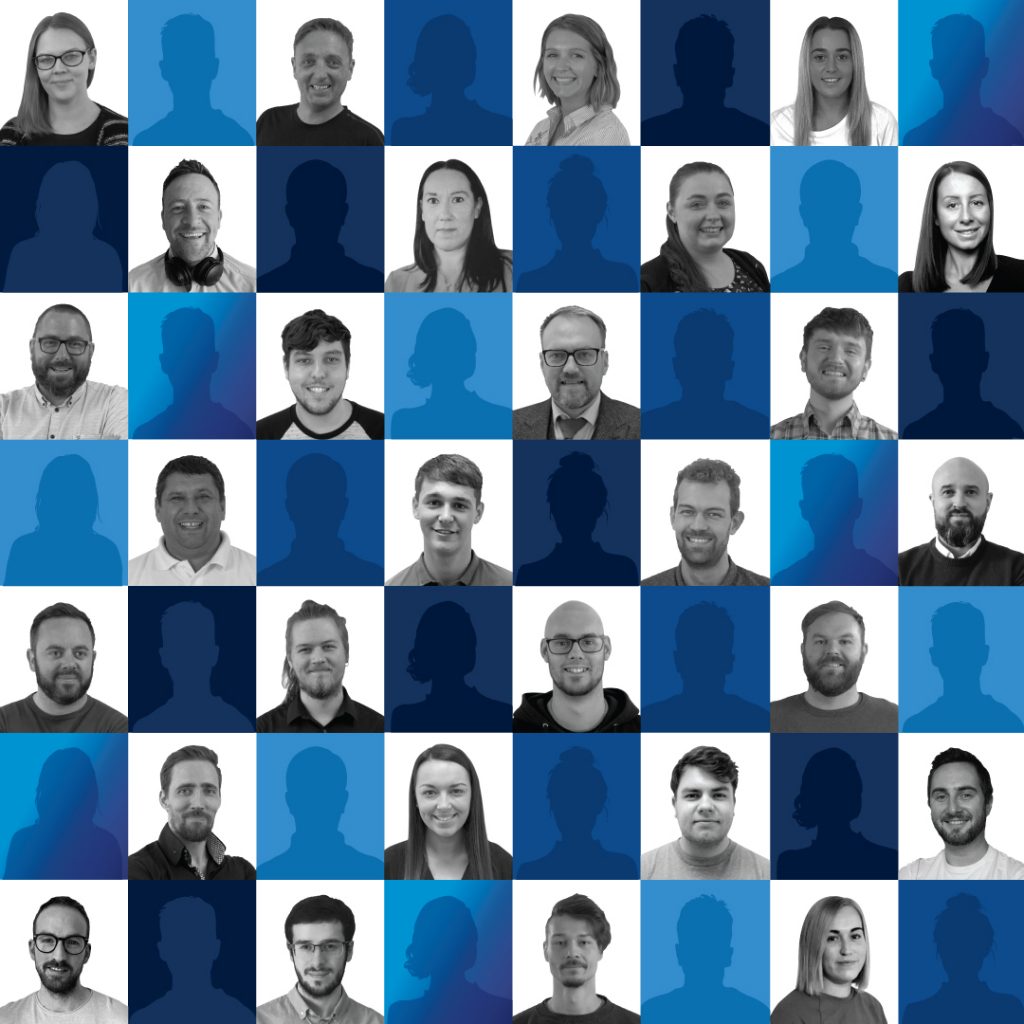