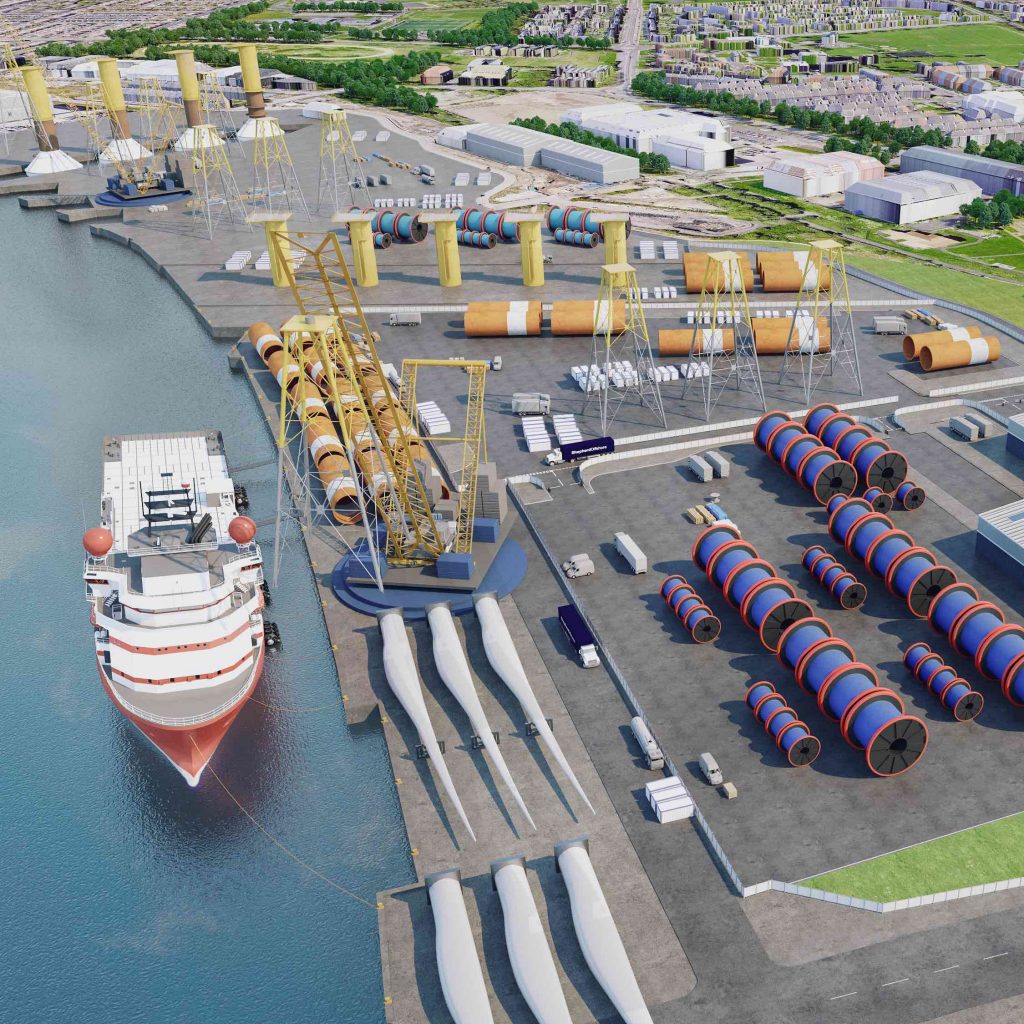 A new future has been secured for the historic former Swan Hunter shipyard site in North Tyneside.

Following an evaluation of all offers received, a deal has been agreed between North Tyneside Council and Shepherd Offshore who have major plans for the site.

The deal is part of a council-led strategy to bring Swan Hunter back into economic use. The former shipyard was a major employer throughout the 19th and 20th centuries.

The strategy will look to develop the North Bank of the River Tyne with partners into a world class destination for offshore and advanced manufacturing.

Major investment, both from the local authority and the North East LEP, has seen a number of significant infrastructure improvements completed to get the Swan Hunter site into a position for future investment.

Selling the site to a company with offshore expertise and industry contacts will ensure employment is brought to the site.

For over 35 years, Shepherd Offshore have an established track record of working with local government, managing, and developing assets and leading responsible regeneration in the region.

The aim for the development of the Swan Hunter site is to attract mutually beneficial stakeholders who can bring both value to the site and wider community.

The Centre for Innovation (CFI), which is also located on the site, will remain in the ownership of the council with the £1.75 million project to refurbish the upper floors of the building now complete.

Elected Mayor of North Tyneside Norma Redfearn said: “This is such fantastic news for the future of the Swans site, which I know holds a very special place in the hearts of so many in North Tyneside – myself included, having grown up nearby and having family links to the old shipyard.

“I am delighted by what we have achieved with the site in recent years and I wish the Shepherds all the best for what promises to be an exciting next chapter in the history of Swans.”

Mary Glindon, North Tyneside MP, added: “I congratulate both North Tyneside Council and Shepherd Offshore on reaching a deal that will see the former Swan Hunter site come to life as part of the modern industrial landscape of the North Bank of the Tyne.

“It’s great news for the people of Wallsend and the whole of North Tyneside. I look forward to working with everyone concerned to help bring the offshore and energy jobs to the site that has such a great world-renowned history.”

“The company’s strategy is to attract businesses associated within the offshore, subsea, marine and energy sectors to the Swan Hunter site to continue enhancing the region’s expertise.” 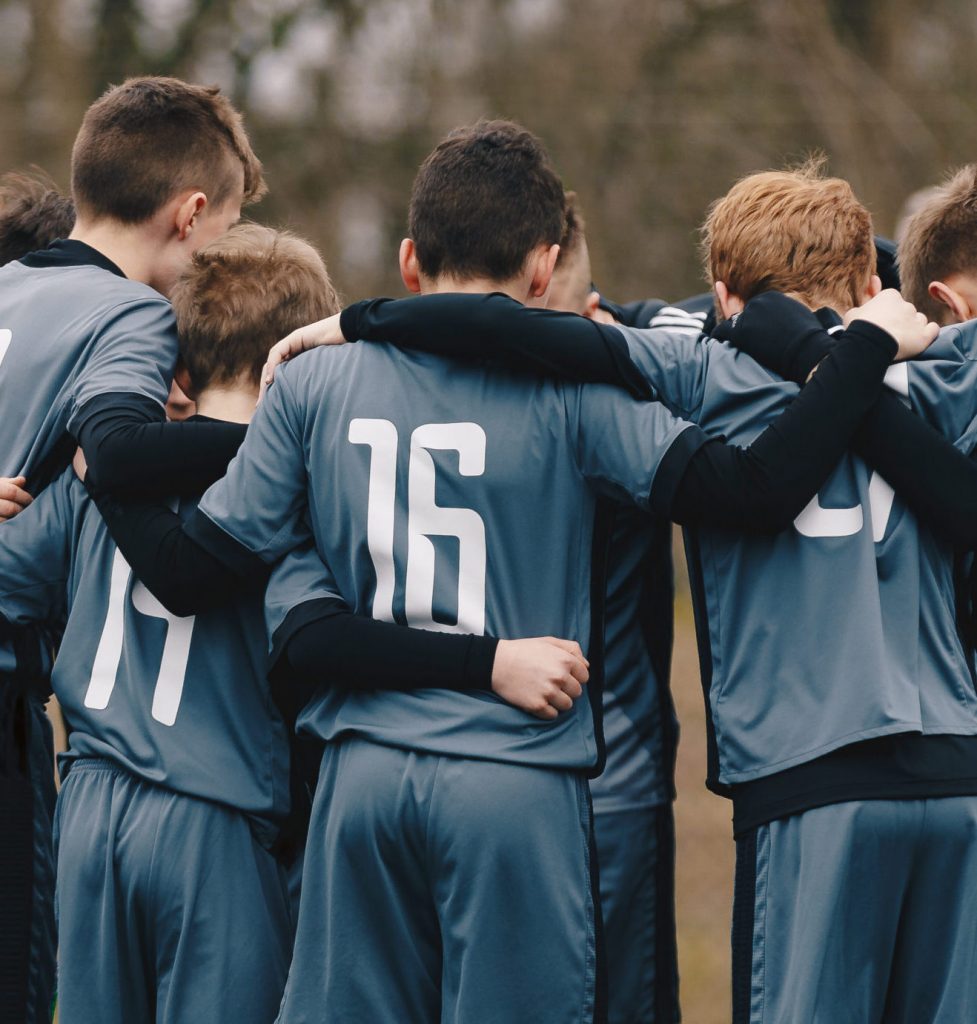 Get to know GiveToLocal: register now for January webinars