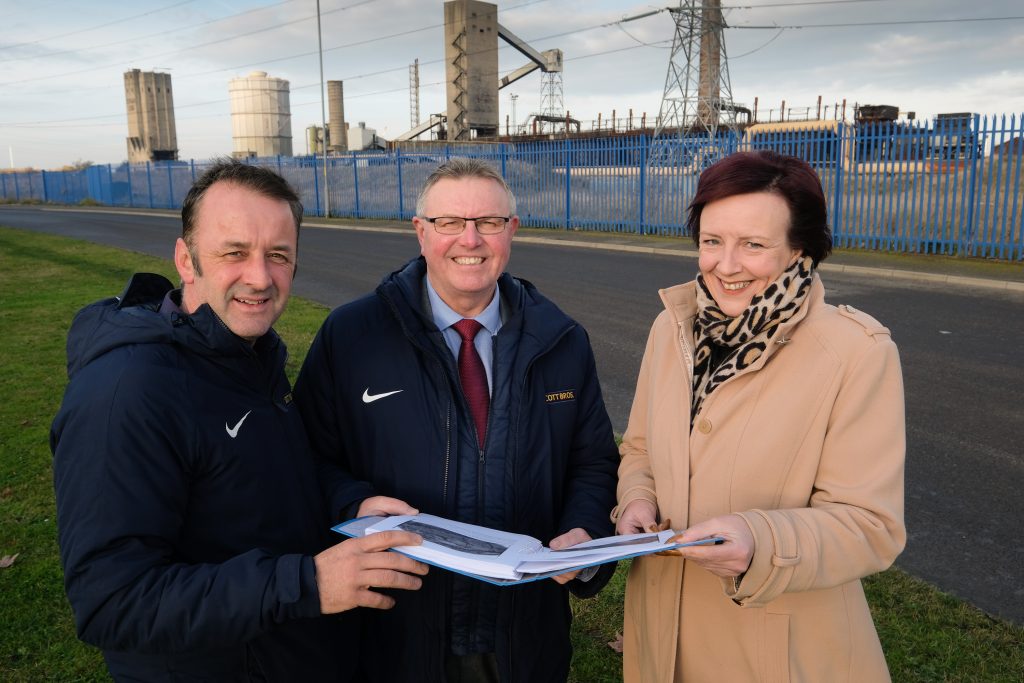 A family-run recycling firm has revealed £3 million plans it says have the potential to deliver new jobs and secure more than 100 existing posts.

Scott Bros is looking to install an ‘urban quarry’ to convert construction and excavation waste into high-quality sand and aggregates for building industry use.

Bosses estimate the development, known as a wash plant, would create an extra 12 posts and further safeguard the Stockton-based company’s 120-strong workforce.

They say the new plant – which would be based at the firm’s site off South Bank’s John Boyle Road, near Middlesbrough – would have capacity to process 150 tons every hour.

The business is now investigating the possibility of securing grant funding towards the project, as well as the requirements of gaining full planning permission.

The move follows the installation of a £1 million wash plant that is now operating at full capacity after being added to Scott Bros’ Norton Bottoms site, next to the A19 flyover, in January.

Director Peter Scott said: “Our current wash plant is already running at full capacity, which is great news for both the environment and the construction industry.

“It has proved such a success that we want to triple our original £1 million investment in a much larger and more efficient wash plant, which would save on finite natural resources by recycling and re-using materials already in use.

“It will also create much-needed jobs in the area.

“We are a family-run firm rooted in the community and are determined to contribute to improving Teesside’s economy and its environment by designing out waste and pollution.”

“The wash plant would not only secure much needed additional jobs but reduce carbon emissions and provide alternatives to the building trade by offering a sustainable alternative while reducing pollution.”

Scott Bros is currently working with Teesside University to find a commercially-viable use for the ‘filter cake’ – a fine-grained clay-based material produced as a wash plant by-product, which can be used for a number of applications, including pond lining clay or inert fill. 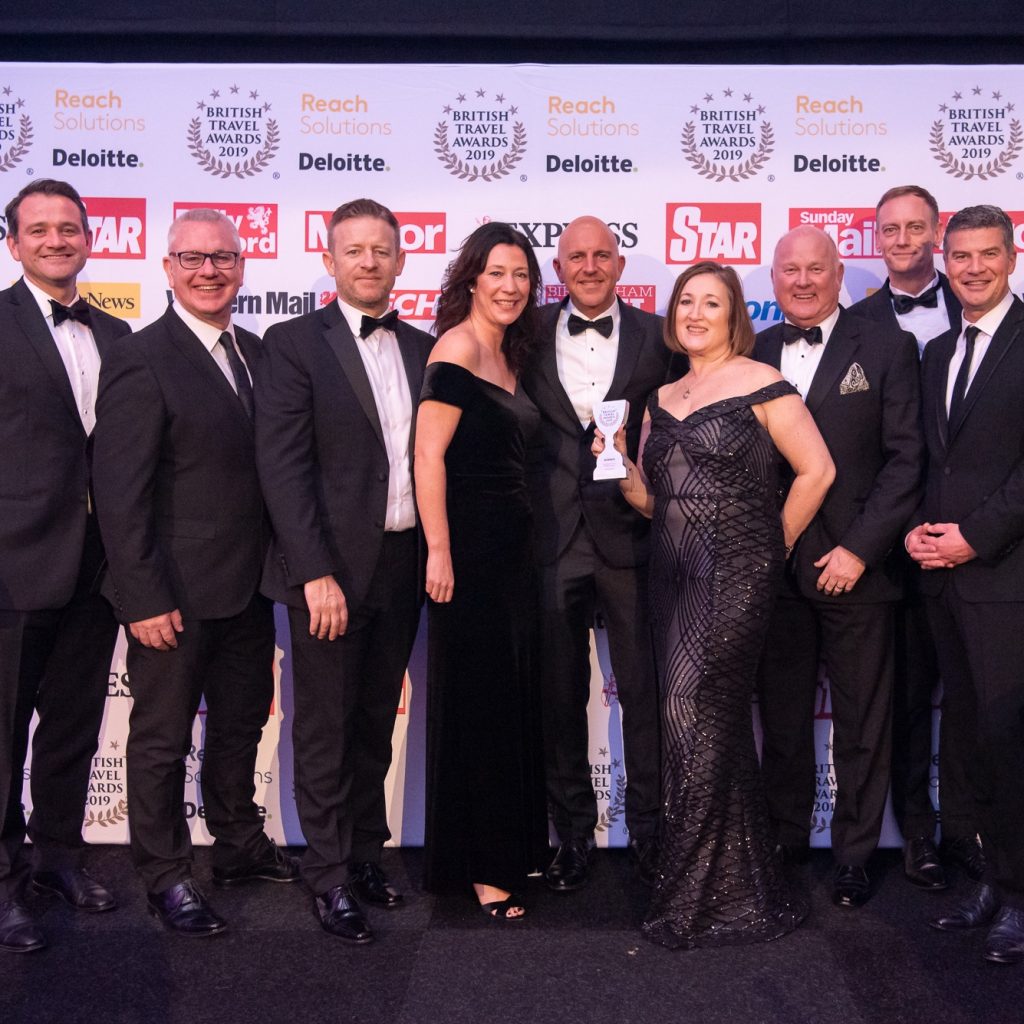