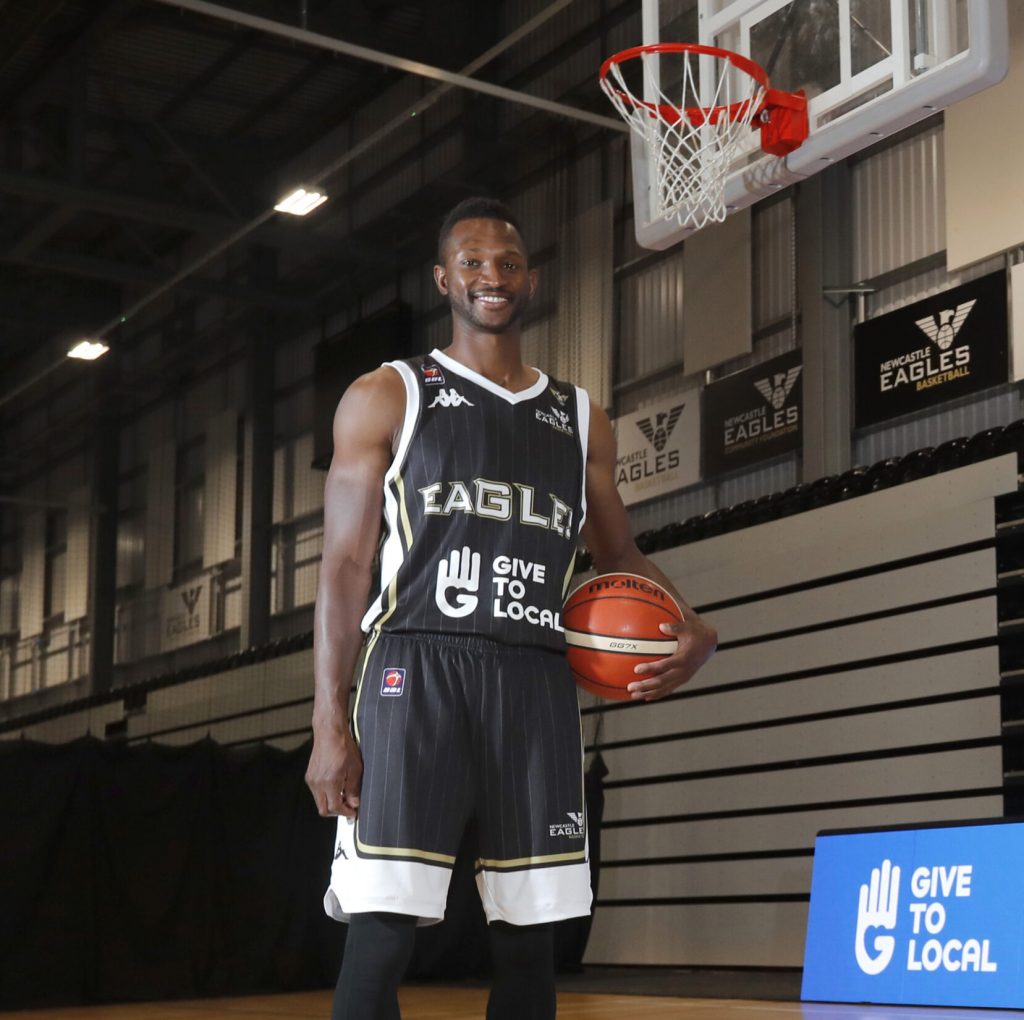 Two of North East sport’s key players have entered into a wide-ranging partnership set to impact positively on community sport across the region.

And a far-reaching agreement will see GiveToLocal actively support basketball in the North East at every level – from elite national competition to community events.

“We are extremely excited to be working alongside an organisation which clearly shares our core values and sense of community,” said Newcastle Eagles’ managing director and owner Paul Blake.

“In a very short space of time GiveToLocal has established itself as a sector leader when it comes to supporting grassroots sport and encouraging teams across the UK to become more financially sustainable by increasing their regular funding.

“Their influence stretches across the country but they are rooted in the North East and, like Newcastle Eagles, their commitment to the region is unquestionable.

“Both organisations are perfectly aligned and our shared investment in community sport makes this the ideal partnership on so many levels.”

The Tyneside-based organisation works with more than 50,000 teams across 15 sports nationwide – including basketball.

“When it comes to time and money invested in community sport for more than 20 years, Newcastle Eagles lead the way regionally and nationally,” said GiveToLocal CEO and co-founder, Neil Gardiner.

“Whether it’s the Eagles’ Foundation’s groundbreaking Hoops For Health programme or the organisation’s ever-expanding Central Venue League, there are numerous examples of the Eagles’ positive impact on the health and wellbeing of families across the North East.

“Even their magnificent venue is called the Eagles Community Arena and it’s that keen sense of community that resonates with everyone at GiveToLocal.

“This is a fantastic opportunity for us to partner with a like-minded organisation that boasts an incredible track record in the BBL and the WBBL and a club that has always put itself at the heart of the grassroots sport community.”

GiveToLocal’s logo will adorn the redesigned vests of Newcastle’s men’s and women’s teams and the organisation will play an active role within the ECA throughout the new season.

The 2020/21 campaign will be the first time Newcastle Eagles WBBL has secured a main shirt sponsor and local favourite Rachael Bland said: “It’s another positive step forward for women’s hoops in the North East.

“We share a venue and a court with the BBL team and now we share a main sponsor. Everyone is buzzing.”

BBL veteran Drew Lasker became the first Eagle to re-sign for the club earlier this month and he added: “Newcastle is a club that’s synonymous with its local community and the partnership with GiveToLocal is a great fit.

“We can’t wait to get the new season underway and start to build on last season’s BBL Trophy success under coach MacLeod.” 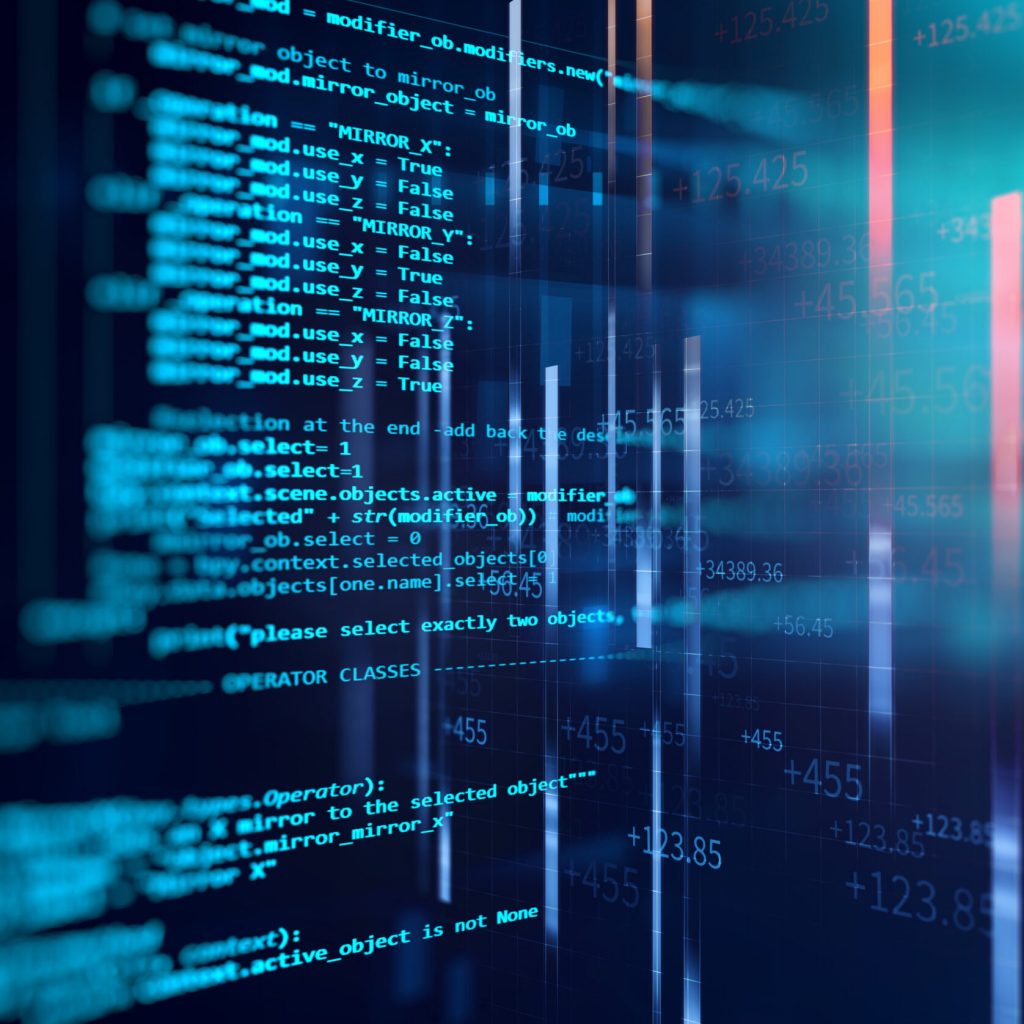