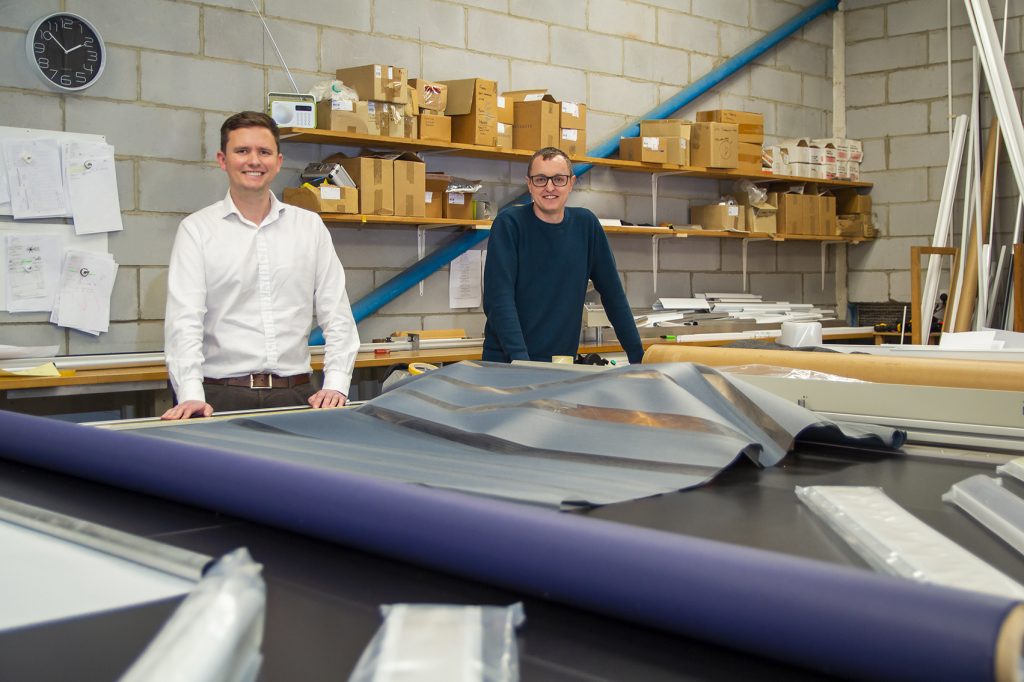 The new owner of a blind manufacturing firm has revealed job creation and national expansion plans after completing a takeover.

Wayne Davies says he hopes to increase Polaris Blinds Limited’s workforce by as many as five times its current number over the coming year.

And he also intends to open a second premises to complement the firm’s existing base in Liverton Mines, east Cleveland.

A former Polaris fitter, Wayne has taken on the business from its retiring owner, and says he wants to grow its existing roster of three full-time and five part-time workers to as many as 25 over the next 12 months.

He said: “I’ve worked for Polaris, and in the trade in general, for years as a fitter, so I’ve always been familiar with the team.

“The idea came about while I was having a drink with Polaris’ previous owner when he decided to retire.

“He suggested I buy the business rather than start from scratch, and here we are.

“The plan is to take on a second premises, grow the trade and retail side of the business, employ more people and become the number one name in the area for quality, made-to-measure blinds.

“But I also want to build the business on a national level.

“Jobs will grow naturally as demand increases, but I can’t see why we couldn’t employ 25 people as fitters, delivery drivers and production operatives by this time next year. 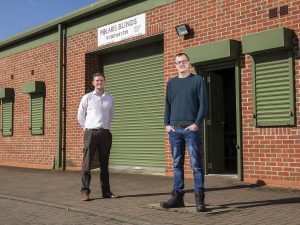 “At the moment, the plan is to get my feet under the table and learn everything I need to before seeking out these opportunities for growth.”

Wayne, who is also a local councillor, was supported on the acquisition by Stockton-based accountancy and business advisory firm Anderson Barrowcliff, in particular partner James Dale.

“While there were other parties interested in purchasing Polaris, they couldn’t guarantee that the business would remain in east Cleveland, or that all of the current employees would keep their jobs,” said James.

“The previous owner was only willing sell to someone who he believed would do this, and Wayne was the perfect fit.

“If he didn’t buy the firm, it’s likely it would have ticked along without expanding or growing as he intends it to.

“Being from east Cleveland myself, I was really passionate about helping Wayne with this acquisition.

“It’s a well-established manufacturing business in the heart of the region and Wayne’s plan to expand is great news for the local area.

“We worked closely to negotiate the deal, arrange the structure, and prepare post-acquisition cash flow forecasts, before teaming up with The Endeavour Partnership to complete.” 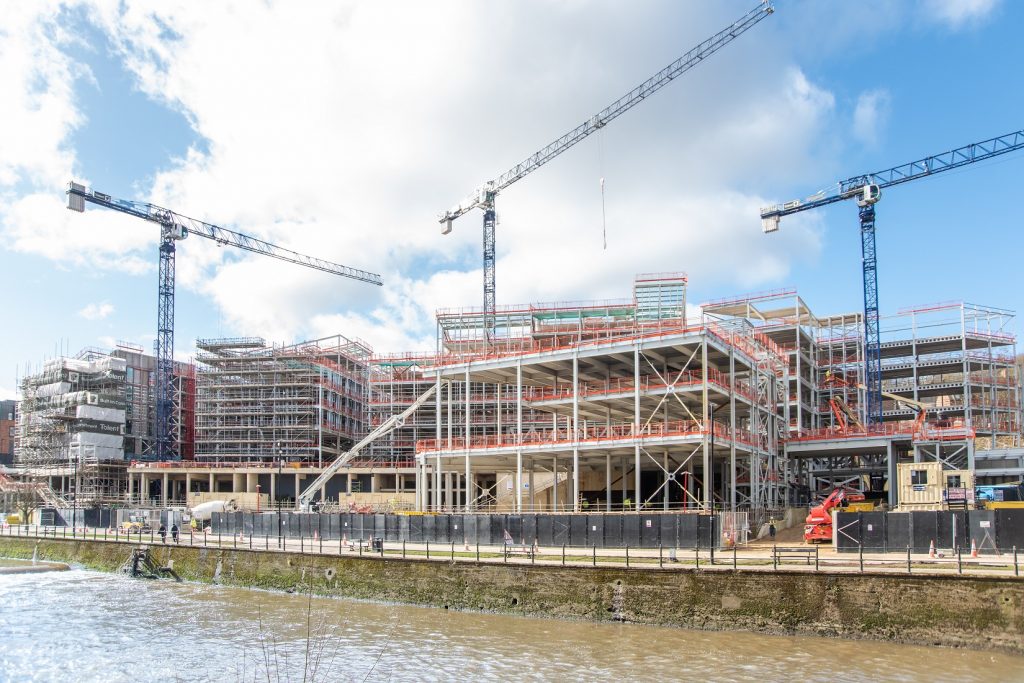