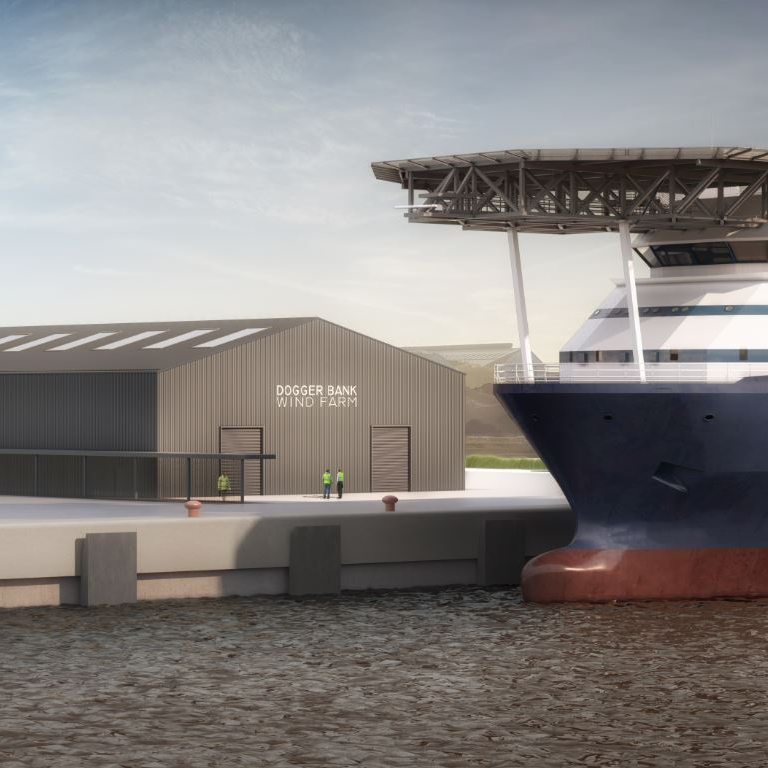 Designs for a multi-million pound operations and maintenance base that will serve the world’s largest offshore wind far have been revealed.

Subject to planning approval, the Dogger Bank Wind Farm O&M base will be constructed in the Port of Tyne.

It will serve as the main hub for operating the wind far which, when completed, will be capable of powering 6 million homes.

SSE Renewables is leading on construction of the wind farm and Equinor will operate it for the lifetime of up to 35 years, creating 200 jobs in the North East.

Some of the jobs will be based onshore, such as planners, engineers and management, while other roles such as wind turbine technicians will be based offshore at the wind farm itself.

Equinor has worked with Ryder Architecture on the design of the O&M base, which will be built using environmentally friendly materials.

The design includes the development of a new quay suitable for Service Operations Vessels (SOVs) that provide accommodation and transport for technicians to and from the wind farm.

The vessels will come to the port approximately twice a month for resupply and crew change.

Halfdan Brustad, vice president for Dogger Bank at Equinor, said: “Dogger Bank is set to have a huge impact in the North East of England.

“On top of the hundreds of direct jobs the project creates, opportunities from the project will reach many others in the region from industry suppliers to catering companies.

“Over the last month, investment for a new manufacturing facility in Teesside has been announced, set to provide the 107 metre turbine blades to Dogger Bank, and the contract for our three operations vessels has been awarded to a Scottish company, creating further jobs in Scotland and the North East.”

“The port and the region are excited to see the start of Equinor’s new facility which will not only provide much needed jobs but also start our journey to supporting the biggest offshore wind farm in the world.”

The plans for the O&M facility have been submitted to South Tyneside Council for a planning application. The construction contractor will be appointed in the coming months. 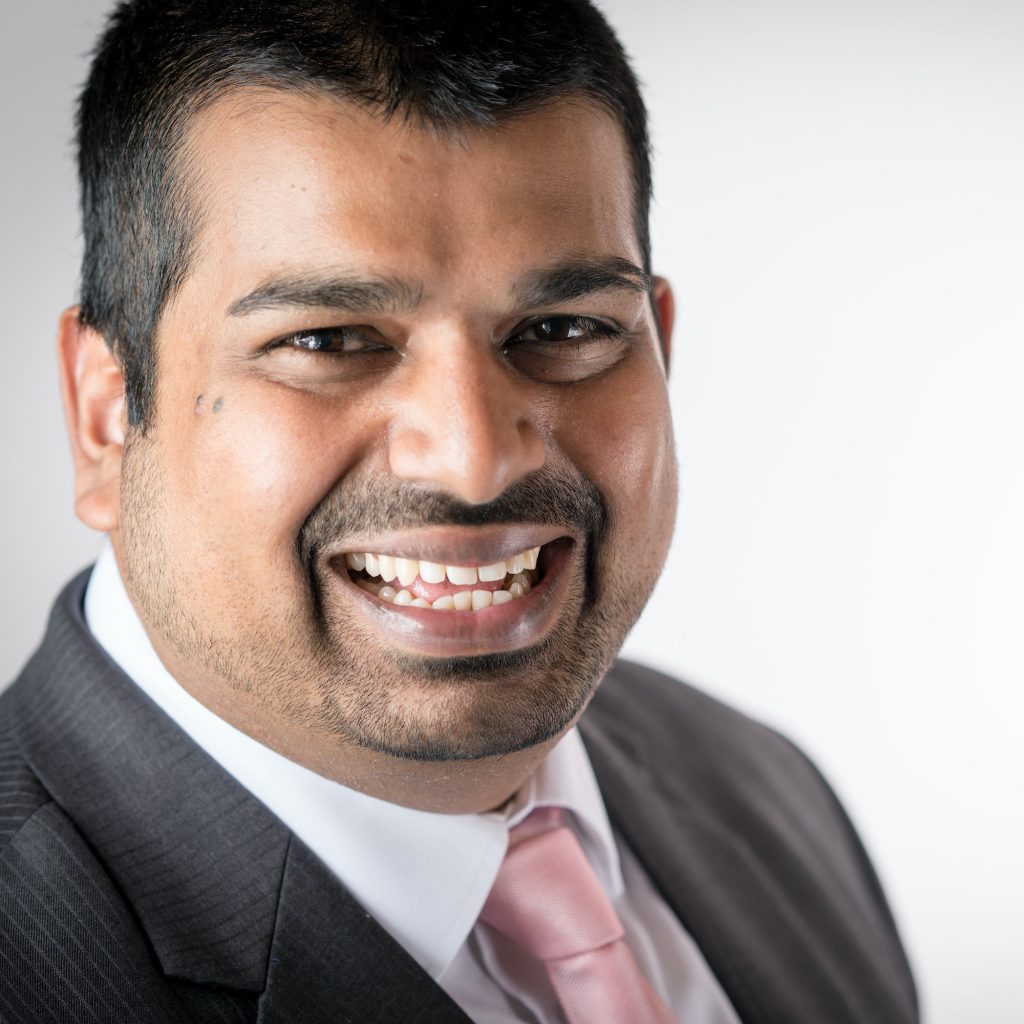