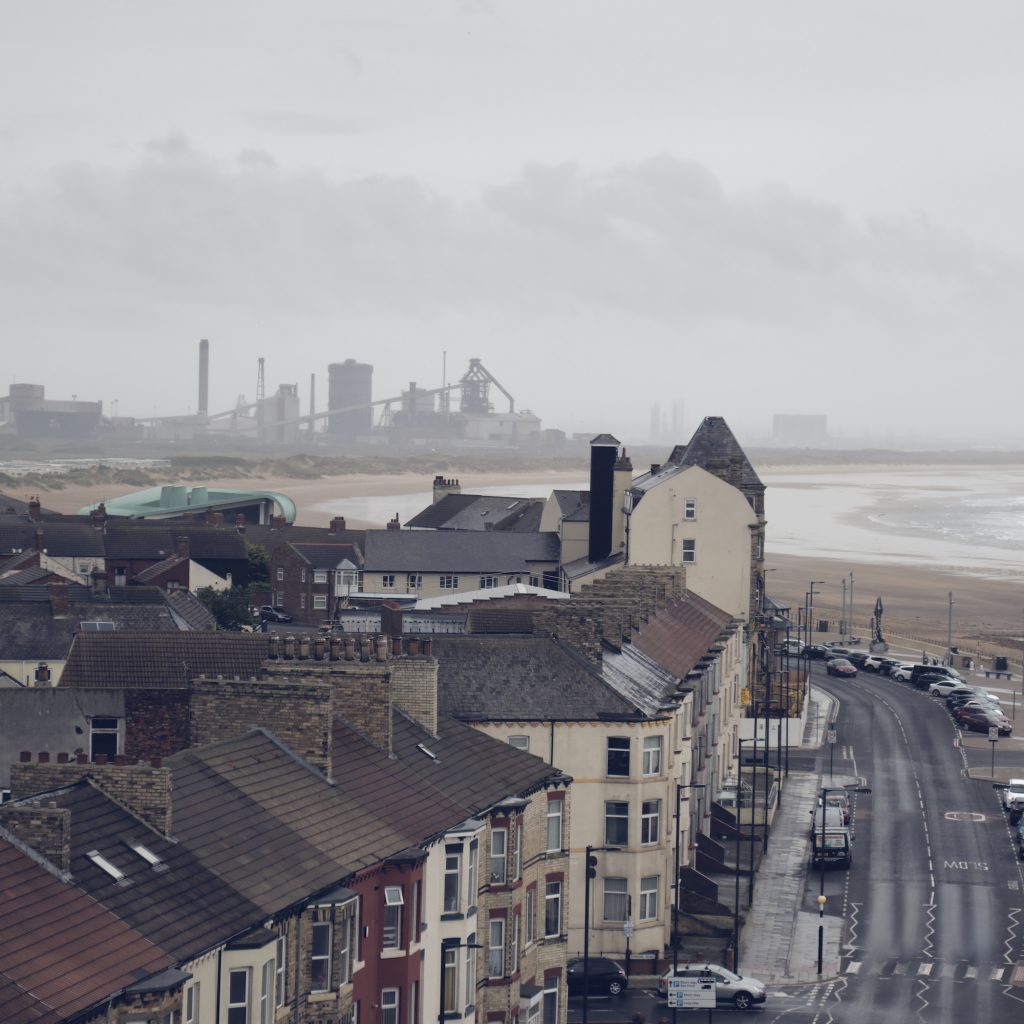 A new report by the Institute for Fiscal Studies (IFS) into the proposed replacement of European regional development funding schemes has found that areas in the North of England could gain millions of pounds in funding, depending on how the scheme is designed.

The way the Shared Prosperity Fund is designed will make a big difference to which areas will gain and which will use, but the IFS believes that moving away from EU rules could boost urban and industrial areas in the North and Midlands.

Under existing rules, Cornwall currently receives more than seven times as much per person per year (€144) as Lincolnshire (€20) and South Yorkshire (€18).

This is a result of EU rules that mean much more funding is given to areas with economic output per person just below 75 per cent of the EU average than to areas just above this threshold.

A more rational scheme would see regional development funding rebalanced into a more equitable settlement for the North.

It is though the former industrial areas will receive above average levels of funding from the Shared Prosperity Fund irrespective of the precise formula used because they perform relatively poorly on indicators including deprivation, employment, pay productivity and qualifications.

The Tees Valley, for example, is in the bottom for areas of the country for each of these indicators except productivity.

The IFS report also considers the implications of the coronavirus crisis for the replacement fund.

It finds that while the long-term social and economic effects of COVID-19 are not yet known, they could differ significantly between regions and in ways that do not reflect existing regional disparities.

Impacts on the hospitality, leisure, retail and travel industries and changes in remote working and commuting could hit both poorer coastal areas and higher-wage inner London, for example.

David Phillips, an associate director at the IFS and an author of the report said: “EU regional development funding, while tiny in the context of overall UK government spending, is the biggest source of funding explicitly aimed at convergence between the poorer and richer regions of the UK.

“Its replacement, the Shared Prosperity Fund, will therefore be at the heart of the ‘levelling up’ agenda.

“With less than six months until it will have to be in place, it is therefore disconcerting that detailed proposals have yet to be consulted on, let alone finalised and approved.

“With limited time left, one option the government could consider would be to continue with existing EU funding allocations for one more year.

“This is similar to what it has done for council funding, where big reforms planned for next April have been pushed back until at least 2022.” 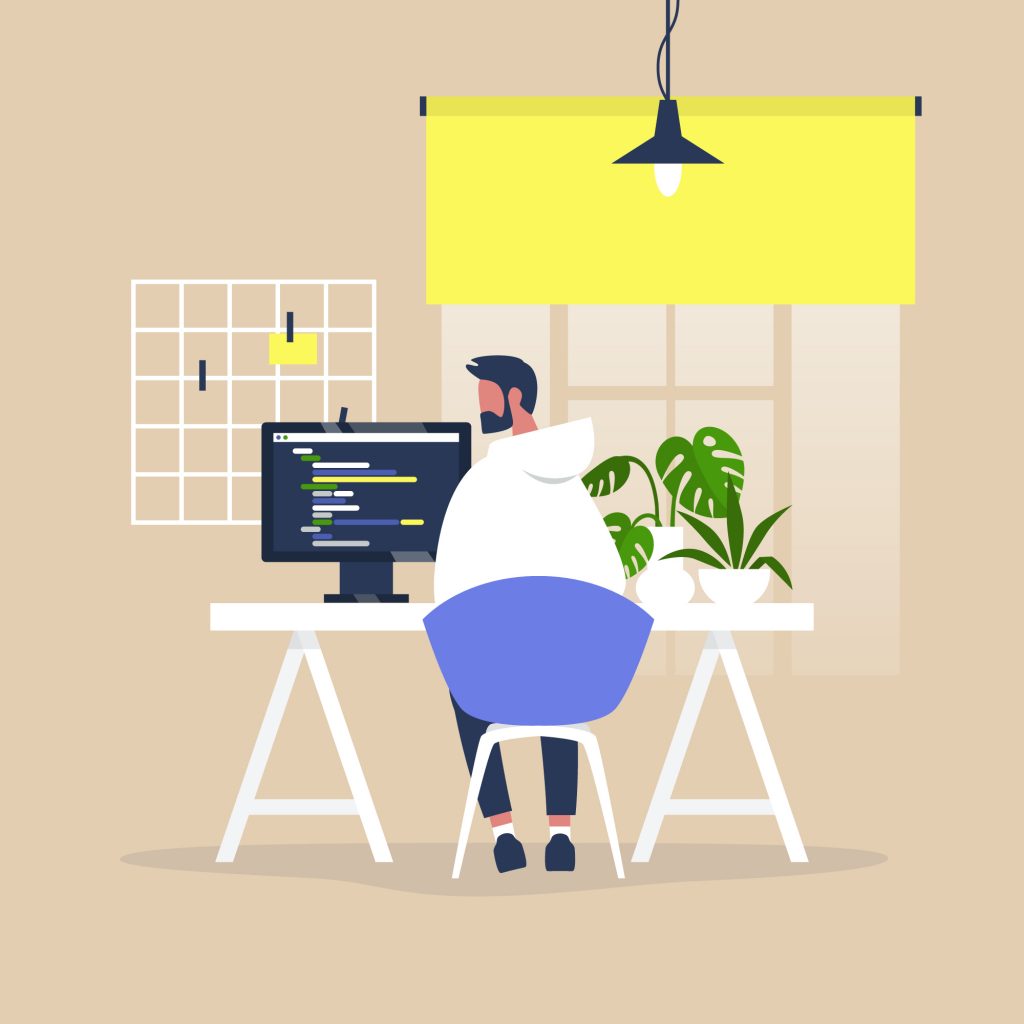