Tim Hipperson, who has over 15 years’ experience in the non-domestic energy industry, has been tasked with engaging with the regulator, OFGEM, as well as consumer groups such as the Citizens Advise Bureau to ensure transparency in the business energy market.

He will play a key role in communicating Business Energy Claims’ message out to business consumers, informing them of potential mis-selling and their right to make a claim against their business energy brokers, or third party intermediaries (TPIs) as they are also known.

Tim said: “Having spent the last five years being vocal against the mis-selling practices of some TPIs, I am delighted to be joining the team at Business Energy Claims.

“I was fortunate enough to have worked at a Broker who had invested heavily in sales compliance and a Code of Conduct, but all too often I would hear stories from customers who thought that their previous broker had got them a good deal, only to be told that it wasn’t a good deal and that they were sometimes paying up to 50 per cent of their bill directly to the broker.”

A report by Competition & Markets Authority has suggested that UK businesses are overpaying for energy to the tune of £500m per year and Business Energy Claims is the first organisation aiming to address these issues and help businesses claim back monies owed.

Tim added: “It had been clear to me that the market needed regulating since 2013 and I worked very closely with OFGEM in the development of their proposition to regulate brokers.

“When that project stalled in the face of a widespread broker push back, I worked on developing an industry-led Code of Conduct, but that will only work if the whole market pulls together to do what’s best for the consumer.

“Business Energy Claims is an opportunity to just that, to do what’s best for the consumer from a different angle; to work with them to get recompense for mis-sold utility contracts from those brokers who exploited them for their own commercial gain. The company has the potential to change the energy brokering market for good and to put the consumer first, and I am really excited about being part of that change.” 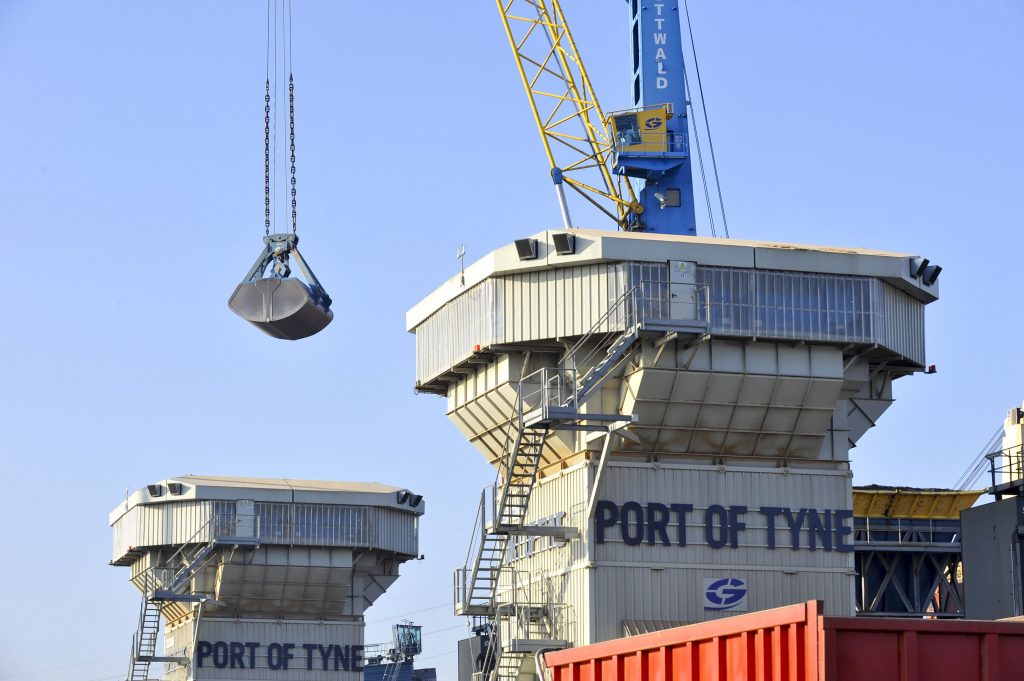