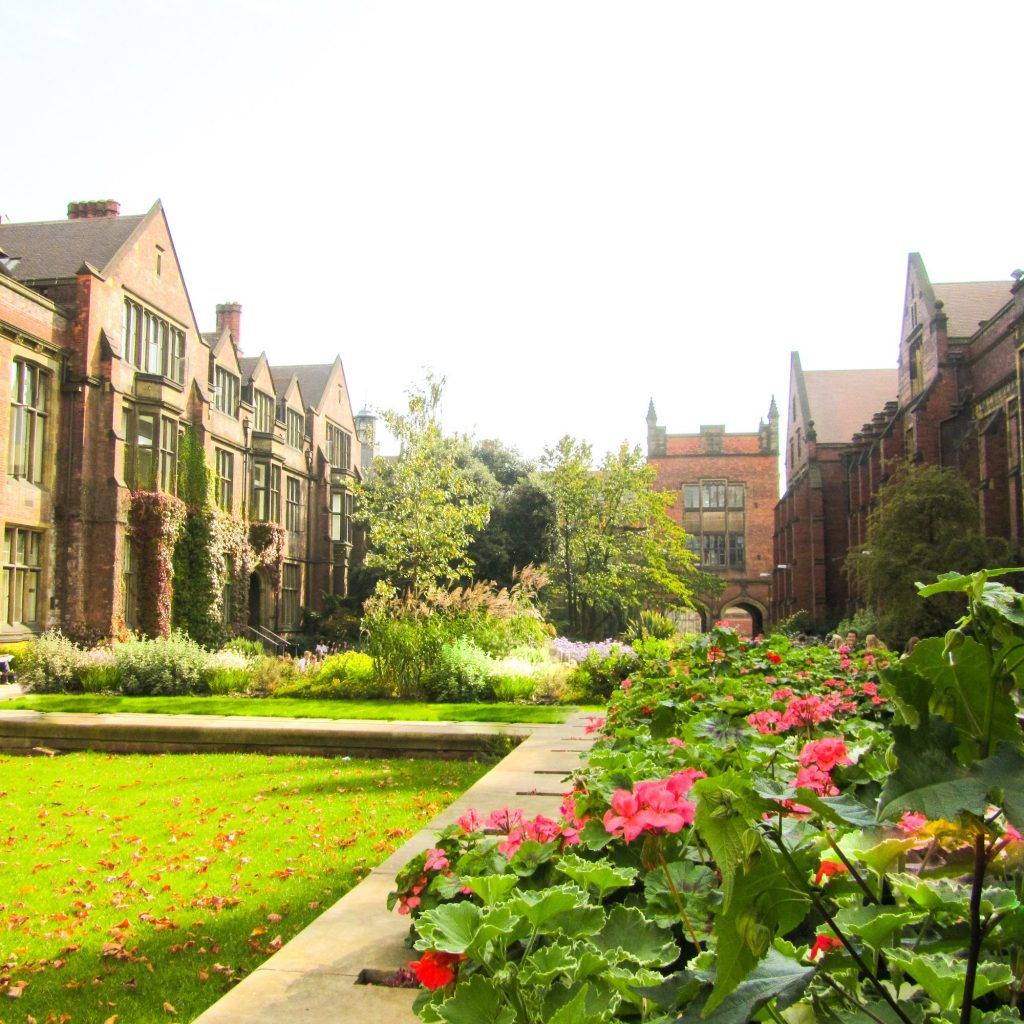 The state-of-the-art facility — based in the Armstrong Building on the Newcastle University campus — contains new equipment and components for building underwater drones, including vehicle parts, laptops and control stations.

Since the lab opened, undergraduate students from the School of Engineering have already made use of the space to design their own marine autonomous systems (MAS).

It’s hoped that the new lab will expand the expertise of the growing marine and subsea sector in the North East.

John Ramsden, managing director of Sonardyne, said: “As a company, we passionately believe in supporting education in engineering here in the UK.

“Newcastle University is one of the only universities in the country focusing on underwater robotic and MAS and it’s a focus that closely aligns with where we see the future of offshore and marine operations.

“Supporting the students in these areas, in a region with a strong a heritage in subsea engineering, will support growth in these areas of expertise, both in Newcastle and more broadly across the UK in coming years.”

The Newcastle University Engineering Projects Society has been active in the subsea robotics space for the last three years, and their NUROVers team recently made it through to the finals of the Marine Advanced Technology Education competition in Tennessee.

Edward Land, president of the Engineering Projects Society, said:”To be involved with the Engineering Project Society working on the ROV has allowed myself and others to not only apply what we have learnt in the classroom to a real life situation, but also to learn about different aspects of engineering in order to work together in a cohesive team of multiple disciplines.

“Sonardyne’s sponsorship will be beneficial as it will allow us to be more adventurous and experimental with our solutions without having to worry about funds.”

The society is now looking to build an autonomous underwater vehicle (AUV) in the new lab. 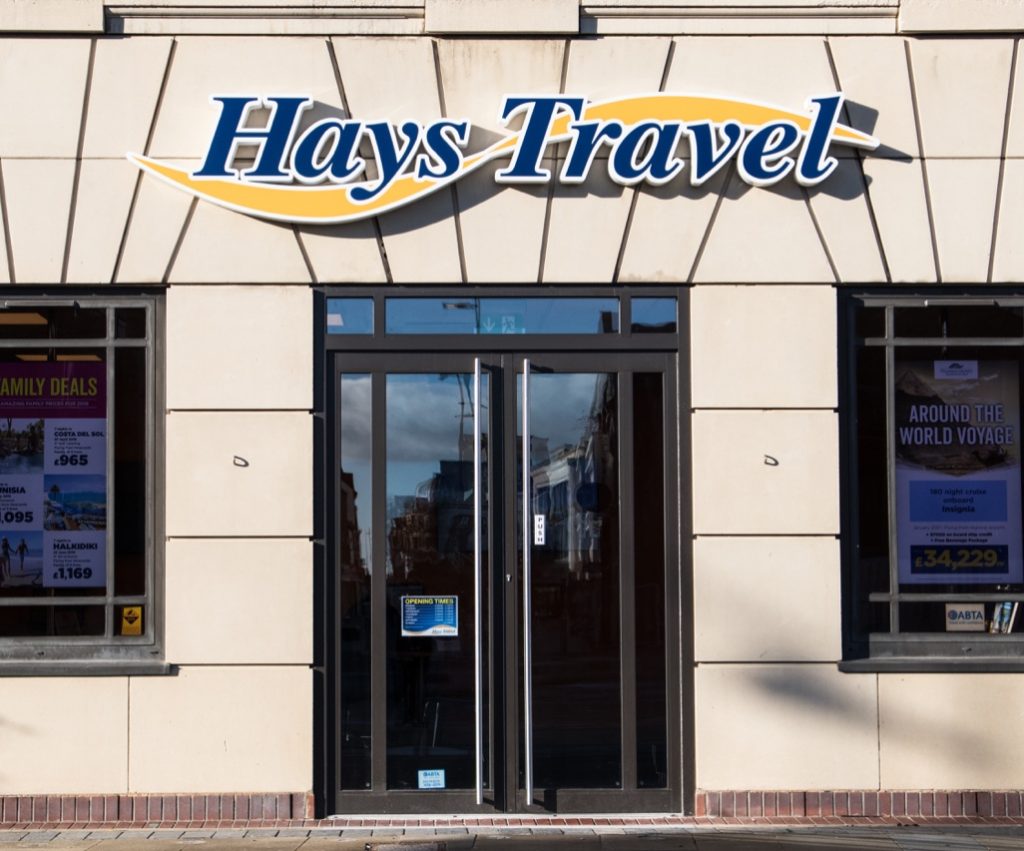