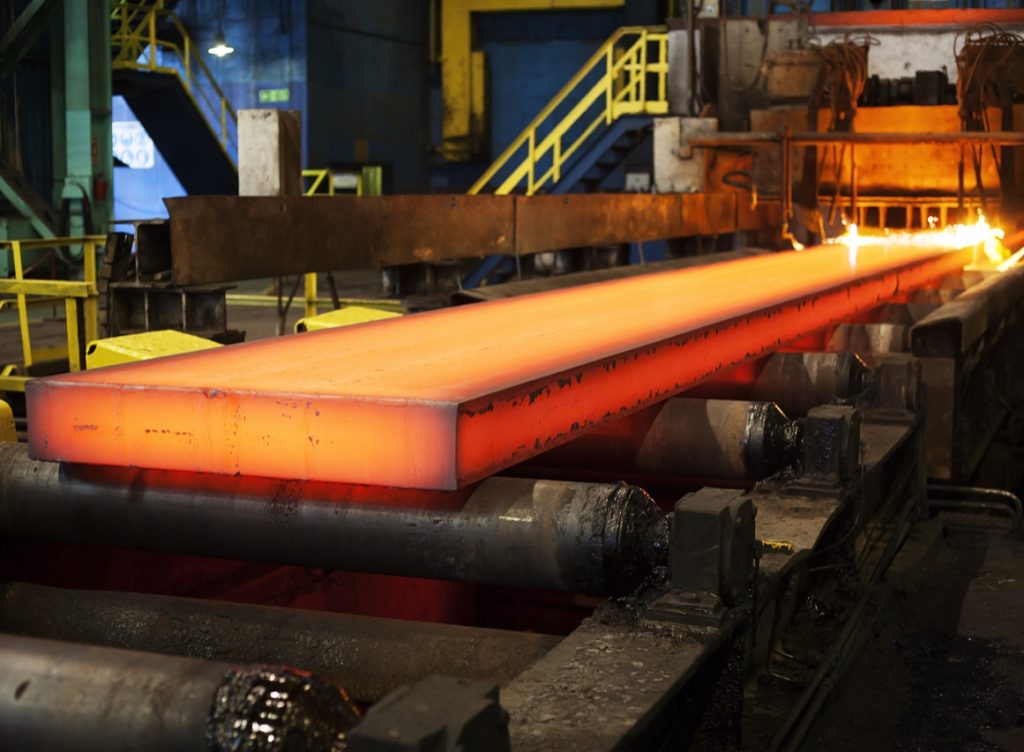 A rescue bid to save British Steel has taken another twist after the Government re-opened talks with interested parties.

Ataer Holdings had been in exclusive discussions to buy Britain’s second largest steelmaker after its collapse into compulsory liquidation.

But a Government-appointed official receiver, who has been overseeing British Steel’s continued operation, has revealed that period ends this week, meaning other interested parties can now come forward.

However, the official receiver added Ataer, a steelmaking subsidiary of the Turkish military pension fund, remains “very much interested in acquiring the business and we remain in detailed discussions with them to conclude a sale.”

British Steel was founded out of Tata Steel’s Long Products division when former owner, the investor Greybull Capital, paid India’s Tata a nominal £1 for the operation.

However, it fell into liquidation earlier this year after hopes of a Government rescue deal floundered.

It employs hundreds of workers in the North East, where its sites include the Teesside Beam Mill, near Redcar; a special profiles factory, in Skinningrove, east Cleveland; and a site in Blaydon.

Explaining the change in circumstances, the official receiver confirmed other parties will now have a chance to bid for the business, revealing due diligence work will take place over the next few weeks.

“While discussions with Ataer are continuing, discussions with other parties who have expressed continued and renewed interest in acquiring the whole British Steel business will now be possible,” said the official receiver.

“I have instructed the special managers to engage with these additional interested parties.

“Diligence team members from these parties are expected to visit the company’s sites over the coming days and weeks.

“Meanwhile Ataer remain very much interested in acquiring the business and we remain in detailed discussions with them to conclude a sale,” the official receiver continued.

“I remain focused on achieving a sale of the business and assets of British Steel as quickly as possible, to achieve the best possible outcome for the company’s creditors.

“The conclusion of the exclusivity period allows us to consider all of the options available at this point in the process.” 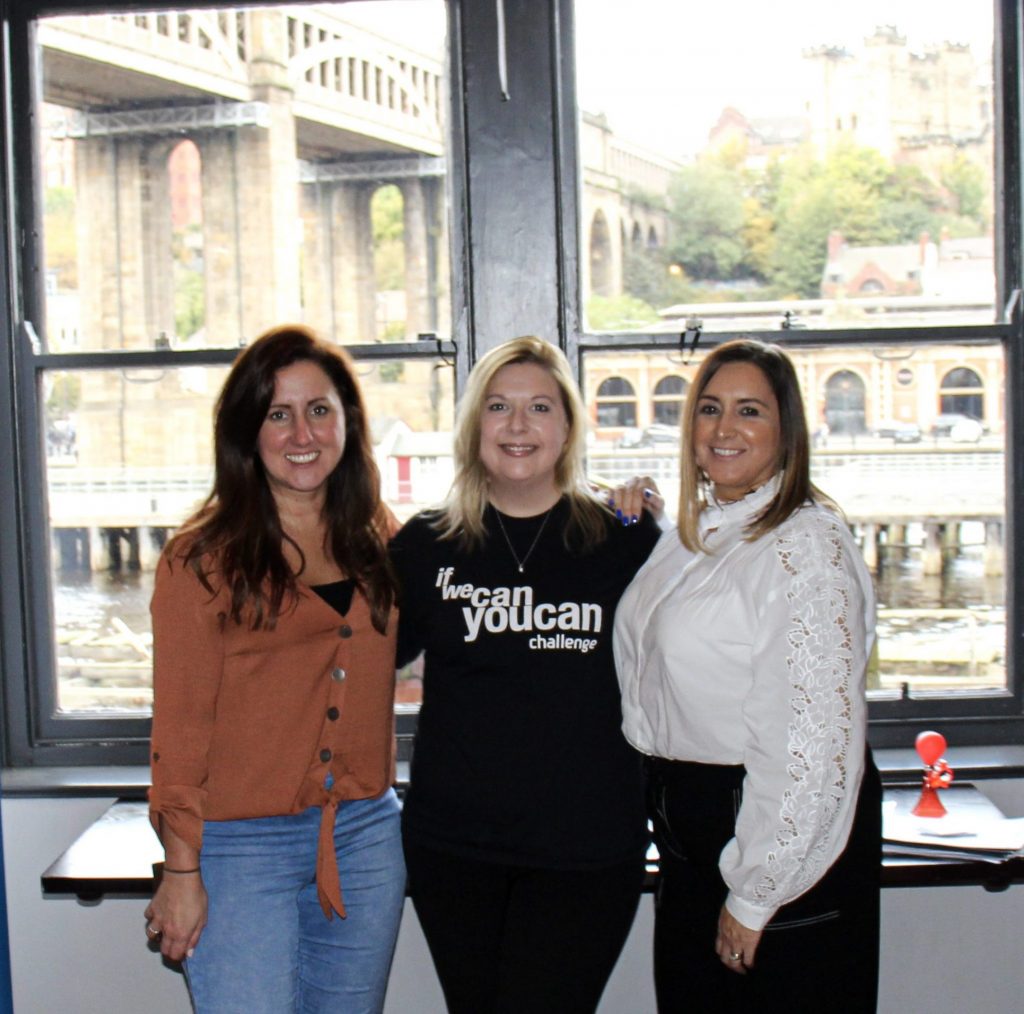 NatWest Bank pledges support to aspiring entrepreneurs across the region