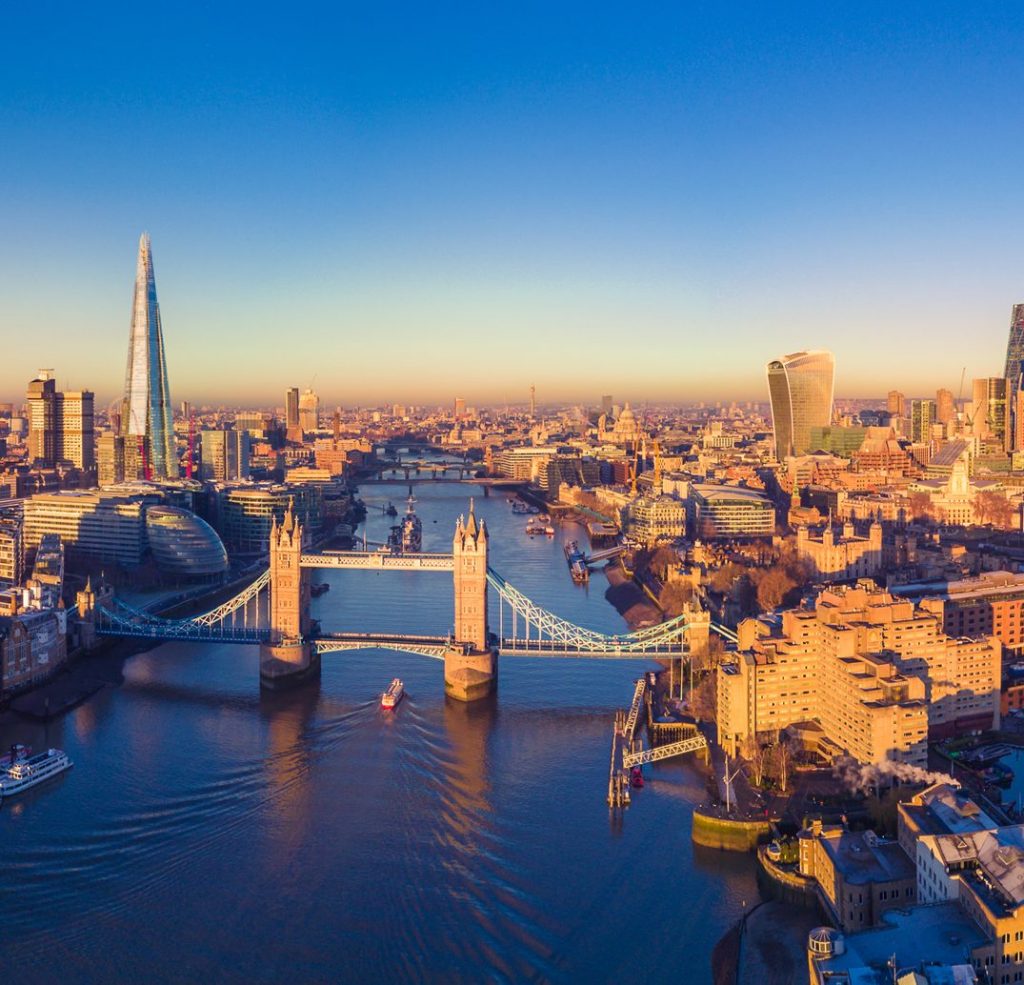 The north east of England will gain a new double-daily direct air service to London City Airport from Newcastle with Flybe from Monday 7 January 2019.

Eastern Airways, a franchise partner of Flybe, is to add a morning and evening peak service taking just 70-minutes flight time each-way direct into London City Airport, giving Newcastle Airport a second and faster, more convenient London travel option for those heading to the heart of the city.

With business-focused morning and evening departures at 8:05am and at 5.50pm, returning at 9:45am and 7.30pm on weekdays, and a single evening Sunday service, the time saving compared to rail or road will meet the needs of many north east commuters.  This is achievable by arriving into London City Airport, which is the only London airport conveniently located close to the heart of the capital.

Roger Hage, Eastern Airways’ General Manager Commercial & Operations, said: “We have collaborated with the key stakeholders at both Newcastle and London City airports to launch this new direct central London air service on behalf of Flybe, adding to their expanding London City network and to the Aberdeen – London City service we already operate. This is part of our strategic business alignment to serving core regional business hubs and supports our belief of it being vital that major UK cities have direct fast convenient air-links between the regions and city of London, especially given the current London Heathrow capacity restrictions.”

Nick Jones, Chief Executive at Newcastle International Airport, added: “It’s fantastic to see Flybe’s franchise partner, Eastern Airways, grow its offering from Newcastle International and continue to invest in the north east. This brand new service to London City Airport will offer a direct link from the region right into the heart of London. With 11 flights per week across 6 days we hope that this will be very well received in both the business and leisure communities.”

Councillor Iain Malcolm, Leader of South Tyneside Council and Chair of the LA7 Airport Holding Company, said:“The announcement of this new route is extremely positive news, not only for Newcastle International Airport but also for the North East.

“The new service by Eastern Airways to London City Airport will provide an extremely convenient connection from the North East right to the heart of the capital, enhancing the connectivity of our region for both business and leisure passengers.”

Peter Downes, Aviation Director at London City Airport (LCY), said: “As London’s most central airport, London City’s convenience contributes to its vital role in connecting UK regions with the capital. We are delighted to add Newcastle to the growing number of domestic destinations in our network. As a native Geordie, I know first-hand how this will make journeys between the north east and central London easier and faster than ever, with LCY just 19 minutes from London Bridge.”

“We are grateful to Eastern Airways for adding to its existing Aberdeen operations with this new link, which we are confident will be welcomed by passengers at both ends of the route.”

Flights will be going on sale in the coming week. Fares start from £79.99 one way inclusive of taxes and charges, and will be bookable at flybe.com.

On board Eastern Airways operated flights, passengers are offered a full range of complimentary drinks and snacks. Regular customers can also benefit from discounted route passes offering savings of up to 35%. 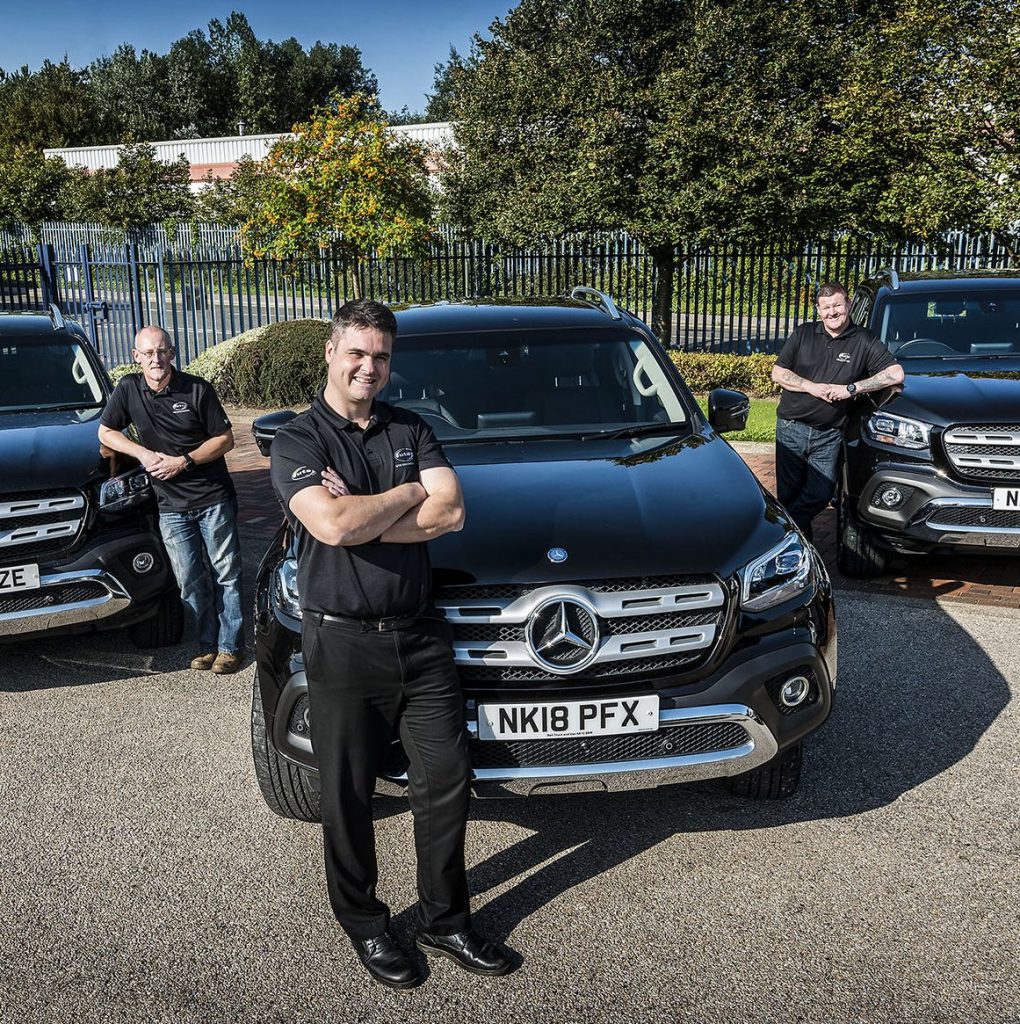