Newcastle International Airport is celebrating its 10th anniversary of the easyJet service to Malta.

Yesterday (TUES), the North East’s largest airport marked 10 years since the first easyJet service to Malta took to the skies.

The easyJet crew posed for a commemorative photograph in front of the A320 NEO aircraft before they jetted off to the Mediterranean Island – which has recently been recognised as one of the most up-and-coming destinations for under 30’s.

Celebrations are also taking place across the Airport’s Facebook page – where one lucky winner has the opportunity to win flights to Malta, a Visit Malta pass and a VIP airport pack for two.

Leon McQuaid, Head of Aviation Development at Newcastle Airport, said: “We are delighted to be celebrating the 10th anniversary of easyJet’s Malta service.

“This Mediterranean archipelago is very popular with our passengers with its warm, sunny climate, stunning backdrops, a rich history and culture.

“Our thanks to easyJet for their ongoing commitment to the region and we look forward to celebrating many more route milestones with them in the future.”

When the route started in 2009, it served over 16,000 passengers on its Boeing 737 aircraft. Now, it is serving almost double the amount of passengers a year.

Famed for its sparkling blue seas and incredible architecture, Malta boasts over 300 days of sunshine a year and has become one of the most popular LGBTQ destinations in the world.

It has also become increasingly popular since 2007, when the first Isle of MTV Malta festival took place – with headliners flocking from all over the world to play their music in such a serene setting.

Ali Gayward, easyJet’s UK Country Manager, added: “We are delighted to be celebrating 10 years of flying between Newcastle and Malta.  This is an exciting anniversary for us and we have to thank our customers in Newcastle for their loyalty and support.

“We have been committed to Newcastle for over 16 years and continued to be focused on providing great value fares for great range of destinations whether travelling for business or leisure.”

The route operates twice a week on Tuesdays and Saturdays throughout the year, with great value fares still available for this summer from £59.57.* 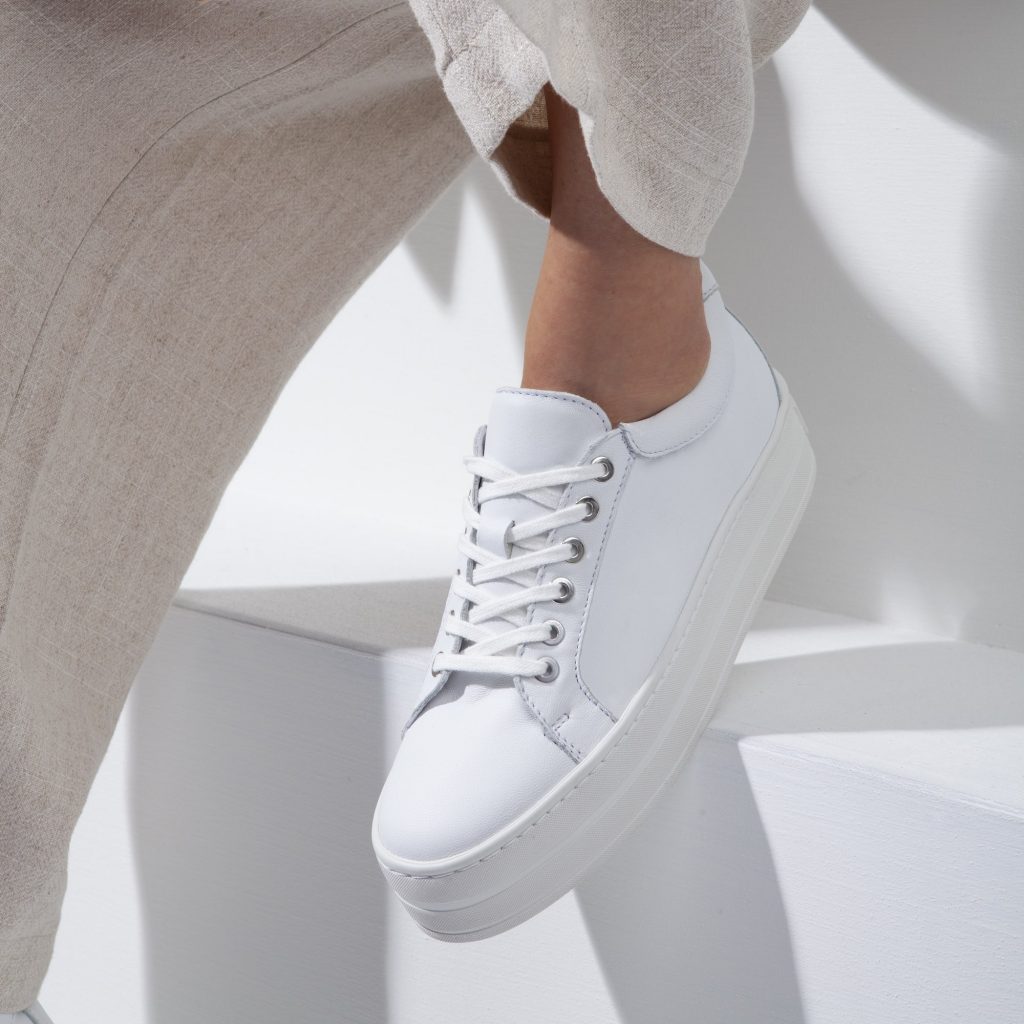