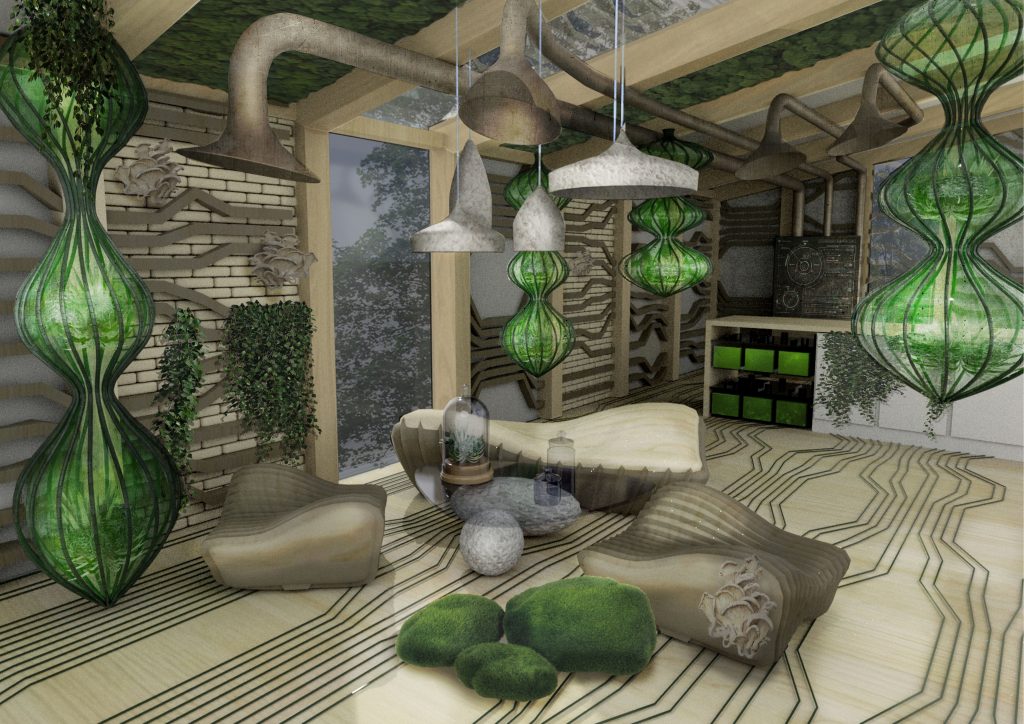 Experts from two North East universities will work on an £8 million project to develop new technologies focused upon revolutionising the construction and operation of new buildings.

Newcastle and Northumbria universities have jointly been awarded the money from Research England’s Expanding Excellence in England fund to establish the world’s first Hub for Biotechnology in the Built Environment (HBBE).

The project’s aim is to create a new generation of ‘Living Buildings’ that are responsive to the natural environment, with officials saying it will lead to a whole new concept of building design and construction.

Grown using living engineered materials, the ambition is for such buildings to process their own waste, reduce pollution, generate energy and support a biological environment that benefits health.

The HBBE will develop new microbial technologies, which will act as a metabolism, processing a building’s waste and generating energy.

The hub will create living materials, using microbes, and investigate how healthy environments can be developed by better understanding the way the microbiome of the built environment and humans interact.

It will include The OME, an experimental biological house built on Newcastle University’s campus. A living lab, The OME will be used as an experimental facility to test and showcase the hub’s research.

Dr Martyn Dade-Robertson, Hub co-director and a reader in design computation at Newcastle University’s School of Architecture, Planning and Landscape, said: “This is an incredibly exciting opportunity to create a new field of research.

“By bringing together architects, engineers and bio-scientists, working with industry and investing in state-of-the-art facilities, we are aiming to rethink the building industry.”

Professor Gary Black, fellow Hub co-director and professor in protein biochemistry at Northumbria University, added: “We want to use the very latest biotechnologies to create living homes that are responsive to, and protective of, their environment and the people who live in them.

“The current construction of buildings is unsustainable due to its carbon footprint, and the hope would be to use this model in housing in the future.”

The HBBE will also comprise a micro-design lab, based at Northumbria University, and a macro bio-design lab at Newcastle University, which will allow the development of new technologies from molecules up to buildings.

It will officially launch on August 1 and is currently recruiting 22 staff. It will be led by a multidisciplinary team across both universities, with Dr Dade-Robertson and Professor Black joined by Newcastle’s Professor Rachel Armstrong and Dr Ben Bridgens, and Northumbria’s Dr Meng Zhang and Dr Darren Smith.

Chris Skidmore, Universities and Science Minister, added: “Pushing the boundaries of knowledge and conquering new innovations are what our universities are known for the world over.

“This programme, led by Newcastle and Northumbria universities, will look to create a new generation of homes and offices that consume their own waste and are healthier for people using them.” 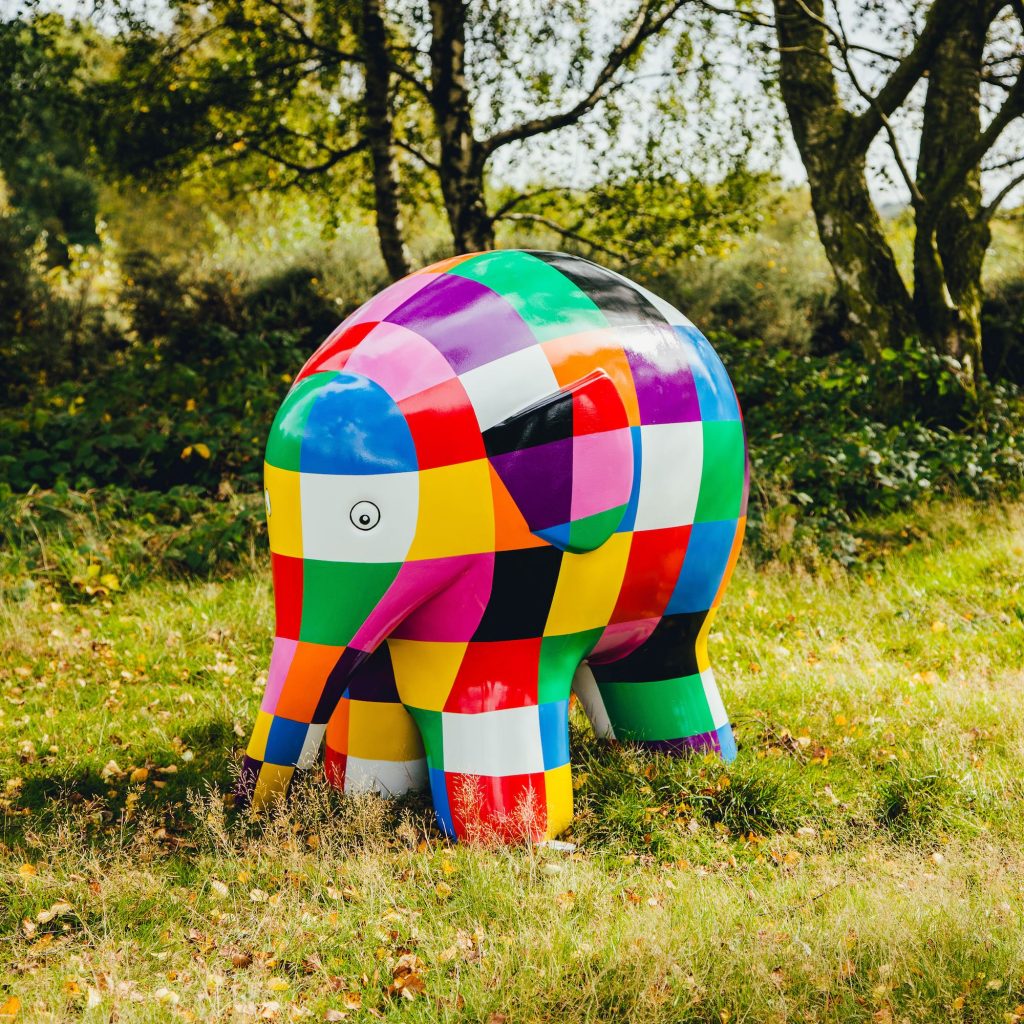