Headquartered in Newcastle upon Tyne (with offices also in London and Bristol), Samuel Knight International is a global recruitment company which specialises in the Energy and Rail sectors and provides personnel to some of the world’s most exciting engineering projects in over 30 countries.

Within four years the company has accelerated from £0 to a £16 million pound turnover business, expanded from one office to three and increased its headcount from four to nearly 50.

The awards, now in their 17th year, have a long-standing history of celebrating the best of British business. Entries opened earlier this year when The Lloyds Bank National Business Awards opened the London Stock Exchange. Called the “Oscars of great British business” by Former Prime Minister David Cameron, the awards recognise companies which are driving exceptional growth across the country.

One man who was delighted with Samuel Knight International’s inclusion is the company CEO Steven Rawlingson, ‘’Being shortlisted for these awards is a fantastic achievement and testament to the hard work and commitment of everyone who has played a part on our exciting journey so far.

“Over the last four years we’ve experienced phenomenal growth and invested heavily in making Newcastle the heart of our operations, providing employment and fantastic opportunities to those in the local community. We’re especially proud to have now been recognised on a national scale and to have the opportunity to represent not only ourselves but also the North East at the Lloyds Bank National Business Awards 2018.’’

The shortlist was finalised after over a thousand registrations were meticulously assessed against each category’s criteria. Sarah Austin, Brand Director of The Lloyds Bank National Business Awards explained, “All entries faced a rigorous judging process, which is why the awards are an accolade to true, world-class achievements, offering businesses the credibility and encouragement to continue in their ambitious success. Due to the high-level of competition witnessed this year, all finalists should feel incredibly proud.”

The finalists must now make their presentations to a panel of judges and leading business luminaries, after which the winners will be revealed on the 13th of November at the Grosvenor House Hotel, Park Lane, London.

Visit www.nationalbusinessawards.co.uk for a full list of all finalists or for details on how to attend the event. 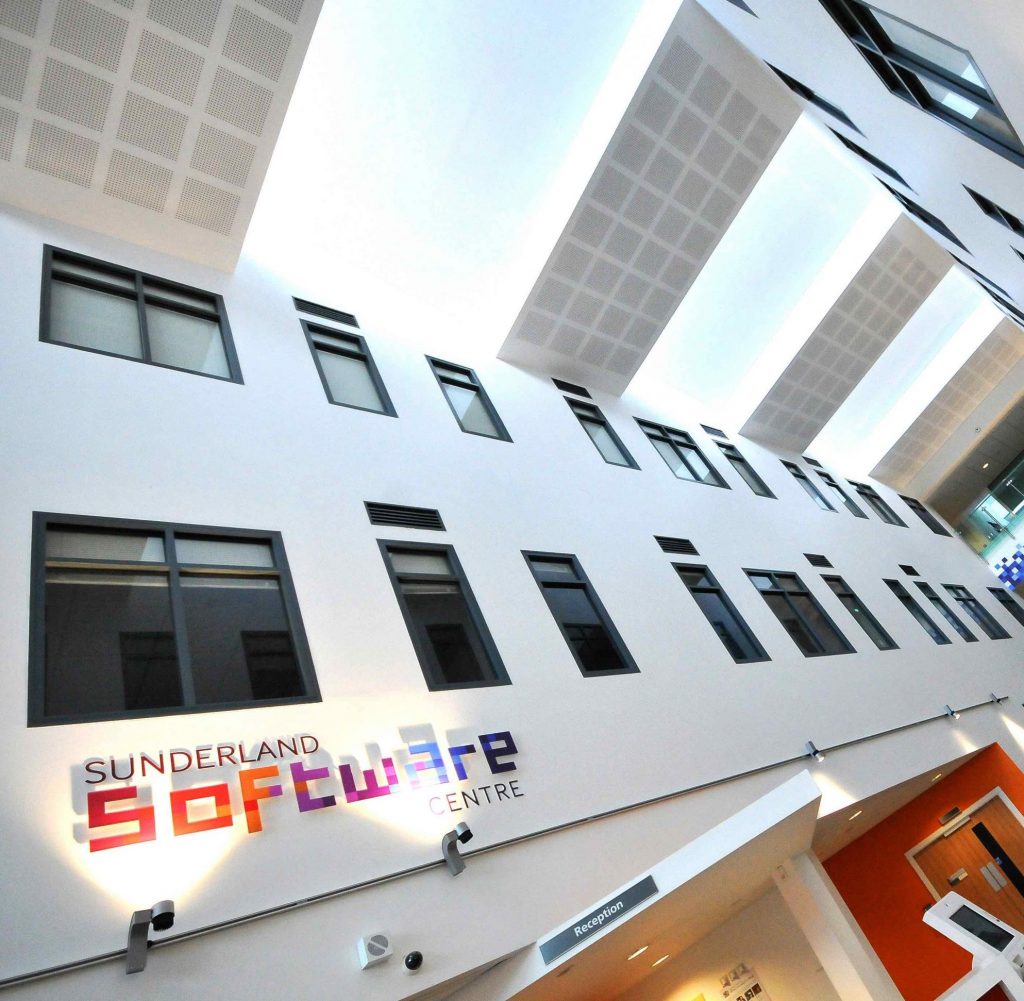