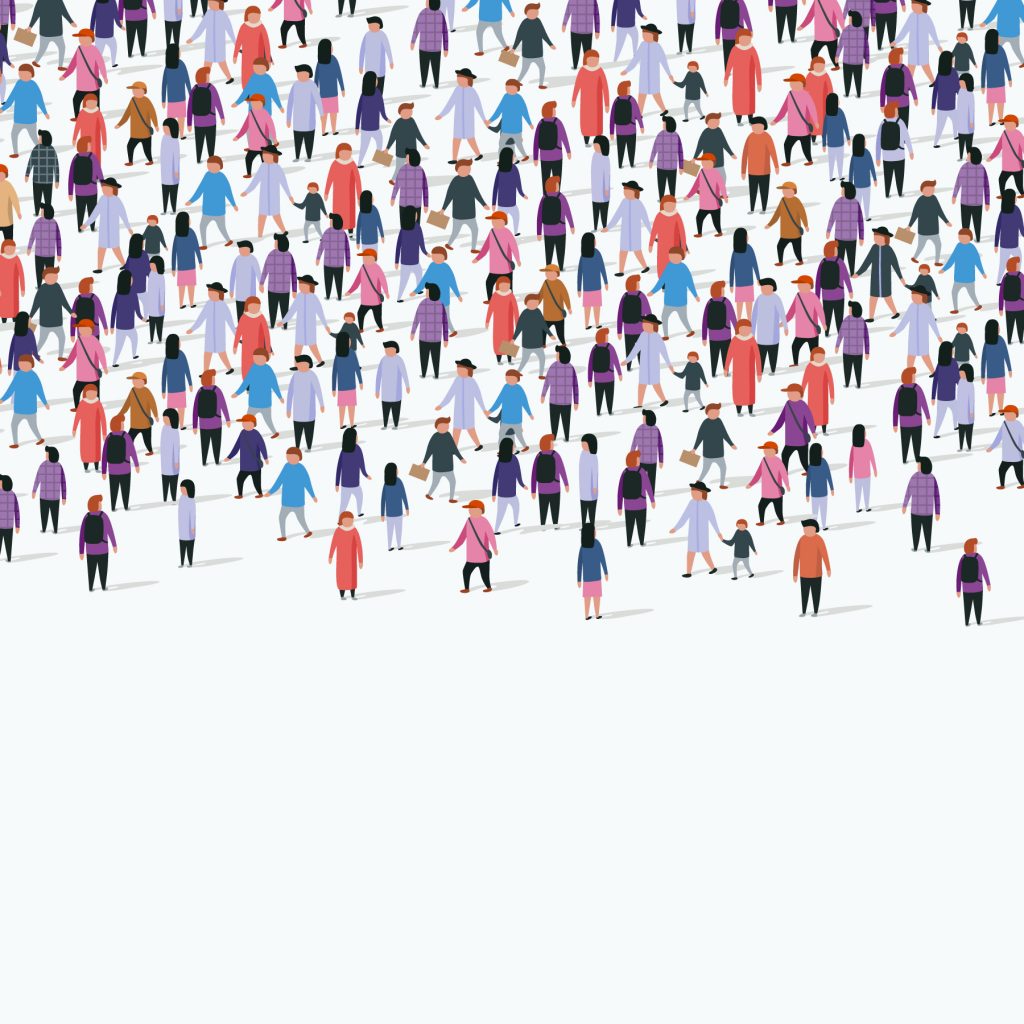 According to the latest job market data from the independent job board, CV Library, competition for jobs is ramping up across the UK, with the amount of applications per job among the highest in the country in Newcastle.

CV Library analysed thousands of job posts advertised on its site in May, as well as the millions of job applications made to each role, to work out the average application to job ratio in each major UK city.

The average application to job ratio in the UK was 25.59, but many cities saw higher figures.

Newcastle saw 32.83 applications per job, the fourth highest figure in the report and an increase of 45.2 per cent year-on-year.

The UK city with the highest number of applications per job was Birmingham, with a ratio of 44.66, followed by London in second with 42.25.

Lee Biggins, founder and CEO of CV-Library, said: “The job market is shifting, and this means that competition for the roles that are available is only going to intensify.

“Not only do we have people entering the job market who may have sadly lost their jobs, but there are also people who are on furlough and may be worried about the security of their role once the scheme changes in August.

“This, coupled with the fact that there are less jobs being advertised than normal, means job seekers are up against more applicants than they would usually be in a stable market.”

“If you are looking for a job right now, you’re going to need to approach your search differently to normal.

“While many job boards and social media sites make it easy to apply with one click, try not to fire out the same old CV and cover letter to every employer or recruiter. Your application should be tailored to each job, to show how well your skills and experience match the requirements of the role.” 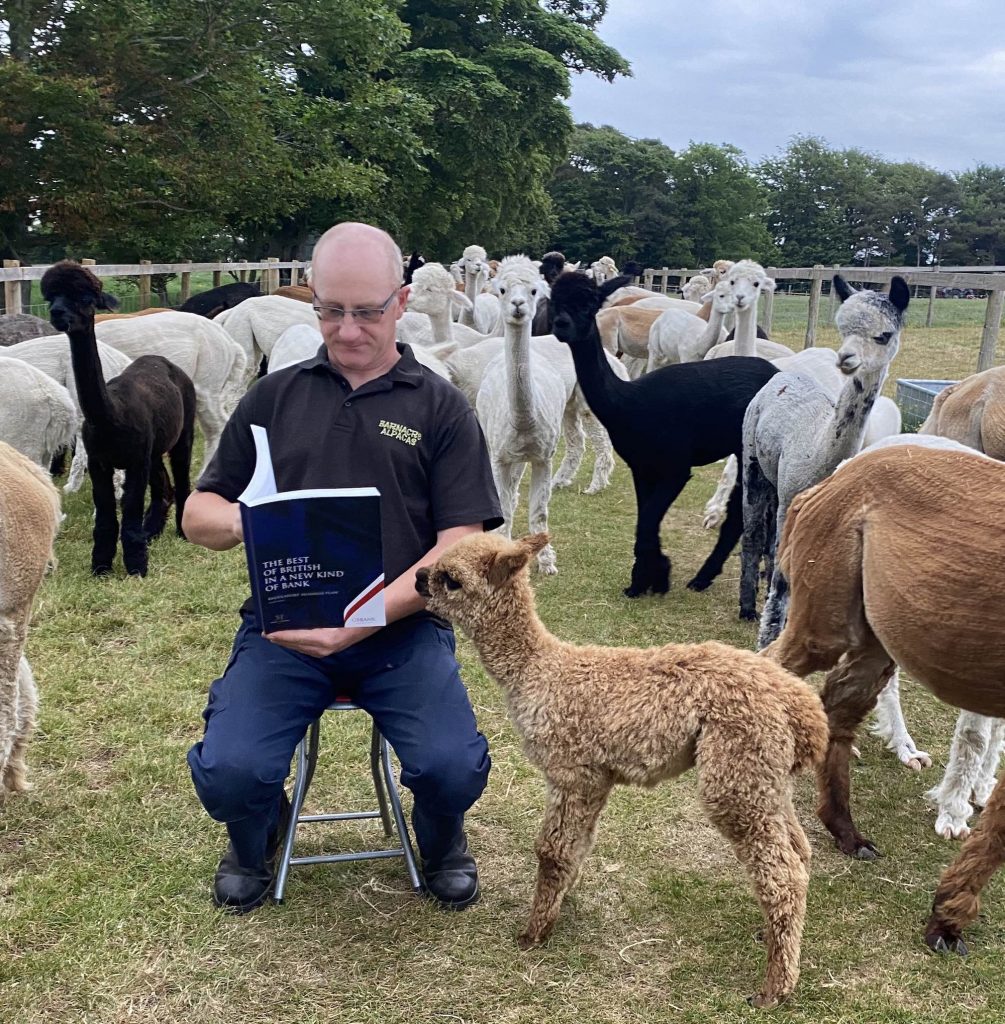