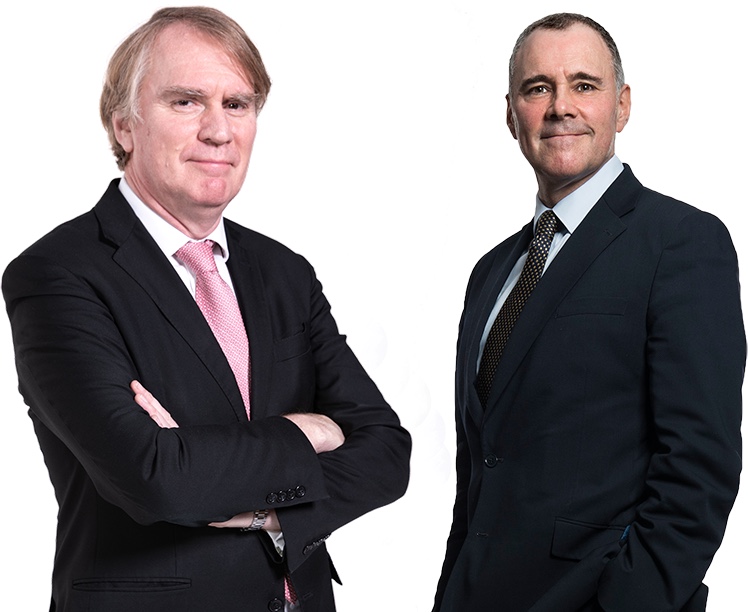 A national law firm with a strong North East presence has been bought by a fellow operator.

Newcastle-based Watson Burton LLP has been acquired by Weightmans for an undisclosed sum.

Watson Burton bosses say the move – which will see the company operate under the Weightmans brand – leaves it “better placed to compete both locally and nationally.”

All of Watson Burton’s 64-strong workforce, which includes nine partners, have transferred to Weightmans, which has revealed plans to develop all core sectors, including insurance and public sector work, as part of the deal.

Chris Graham, managing partner at Watson Burton – known for operating further offices in Leeds and London – said: “We are immensely proud of our history and achievements in the North East.

“By joining forces with Weightmans, we will be better placed to compete both locally and nationally, offering a broader range of core and more specialised services.

“We have much in common with Weightmans and are confident of making even more of an impact in the region.”

John Schorah, Weightmans’ managing partner, added: “We are absolutely delighted to be opening an office in Newcastle.

“Not only can we build on the markets we share with the Watson Burton team, but we will be able to offer services to all our clients in the North East from a local base,” added John, pictured far left.

“It will add a different dimension and allow us to build strong relationships with new and existing clients.

“We share similar values and a shared culture, which is focused on the success and development of our people and contribution to the local community.

“Watson Burton are a great match for us, and we are very excited about this new venture.” 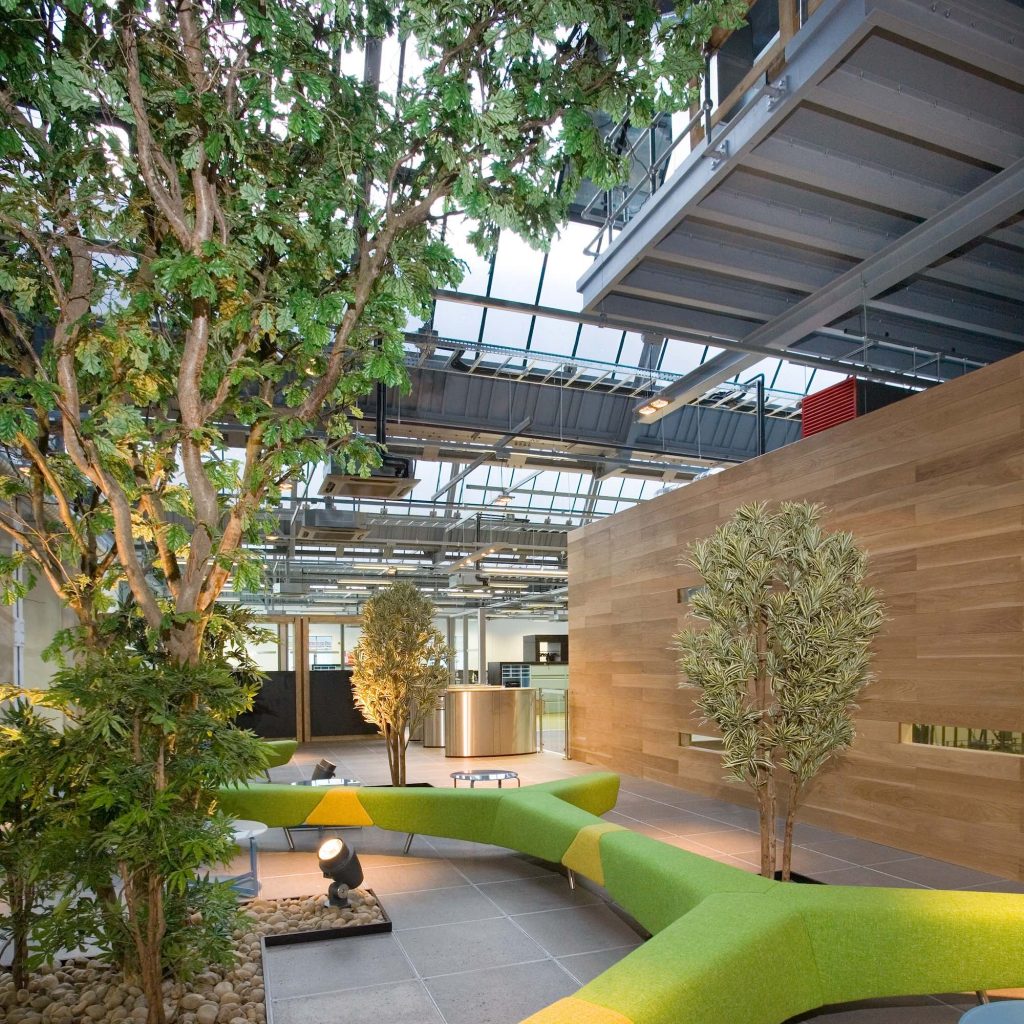