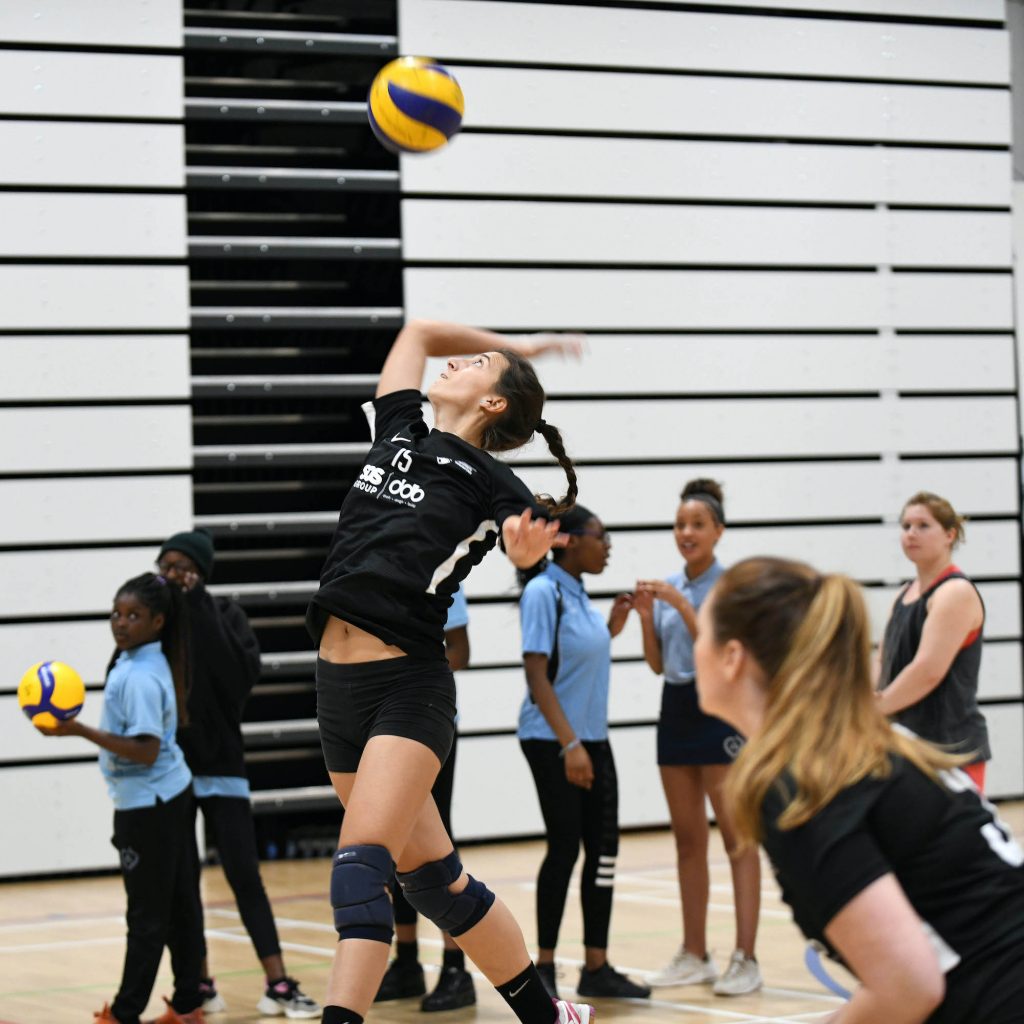 The Newcastle Panthers Volleyball Club was riding the crest of a wave before lockdown, having doubled its membership and moved into the Eagles Community Arena.

With the onset of the pandemic, the club had to close and while its junior section is up and running again, the return for the senior players is currently unknown.

That being said, the club has still managed to bring in SOS Group’s new DDB Workspace Solutions Division as its main sponsor.

Sue Sowden runs the Newcastle Panthers with here husband, Keith. Like all the club’s coaches, the couple offer their time in a voluntary capacity.

Sue said: “This pandemic is causing so much worry and, ultimately, we’re grateful that our concerns are for a volleyball club and nothing more serious.

“But we know how important the club is for our members, for lots of reasons. It’s not just about the sport, it’s the positivity of being part of a team and the feel-good factor of getting fitter and healthier.

“It’s personally frustrating because we were in such a great place before the lockdown. SOS Group had come on board as our first main sponsor and we were getting settled in our new home at the Arena.

“We had more members than ever, and we know the interest and desire to play is still there. We just don’t know when it will happen.

“I know this will be a familiar story for many sports clubs across the region.”

The Newcastle Panthers Volleyball Club has over 100 members aged from six to 61-years-old.

The club has a friendly and multicultural atmosphere with members from as far afield as Japan, Brazil, USA, Botswana, the Philippines, Slovakia, Latvia and Russia, who have made their home in the North East.

What was originally Newburn Volleyball Club was formed in 2005 and for 14 years was based at Newburn Activity Centre.

With the opening of the magnificent new Eagles Community Arena, and the help of a grant from Sport England, the club had an opportunity to increase their playing and training space and, in January 2019, changed their name to the Newcastle Panthers and moved into the city centre.

“The club is a great example of how sport can bring people together regardless of age or background. Everyone has such different life experiences, and, out on the court, they can all immediately connect.

“We’re looking forward to the safe return of all the players and watching some exciting volleyball, hopefully sooner rather than later.” 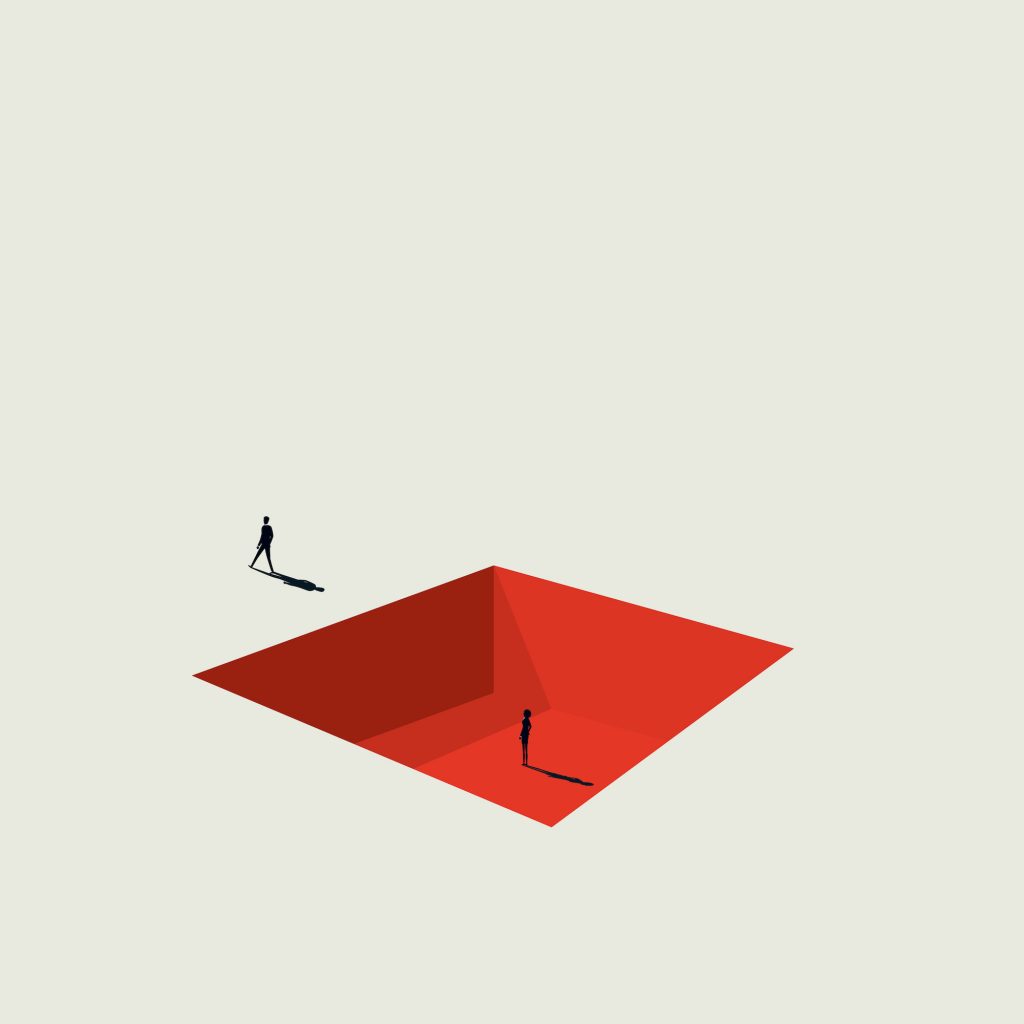