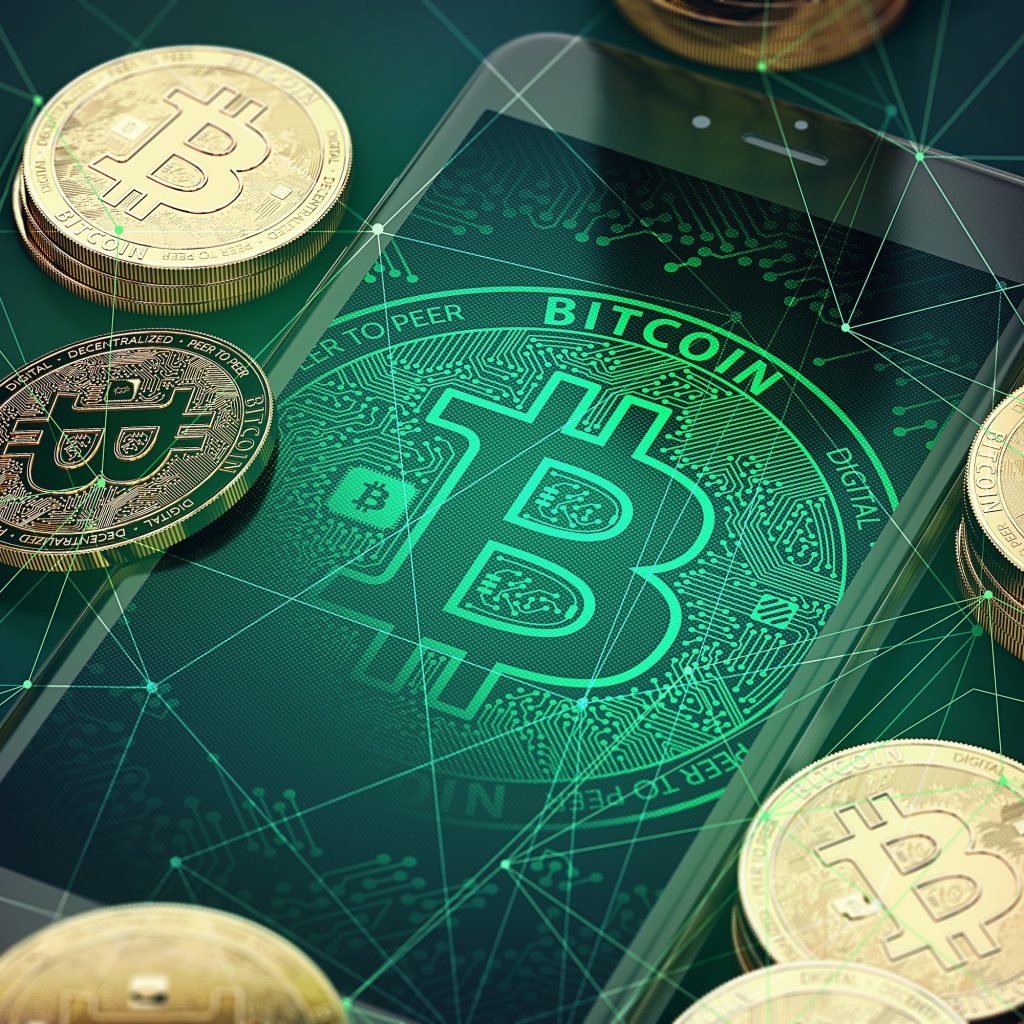 The Newcastle tech company behind an app that lets users send Bitcoin through their social media accounts has secured $2 million (£1.6 million) investment for the development of a new app.

This means that uses can send Bitcoin to any of their existing social media connections, even if they don’t have a Bottle Pay account.

The firm hopes that this will make Bitcoin accessible for all users, even those who aren’t familiar with blockchains or digital currency.

Block Matrix has raised £1.64 million from private UK investors, which has already allowed the company to expand its team from five to eight members of staff.

The remaining funds will be used to develop their product offering over the coming year, including designing and building an app to go along with the Bottle Pay platform.

The firm also hopes to expand into the commercial and retail sector with a merchant services platform that will allow retailer and businesses to receive Bitcoin payments via Bottle Pay.

Block Matrix was founded by Pete Cheyne, one of the original founders of Newcastle tech firm Partnerize in 2010.

Mr Cheyne said: “We are trying to break down the barriers to allow everyone to use Bitcoin.

“Our initial focus will be Bottle Pay. That is where we raised the seed fund from, off the back of the product.

“What we want to do is to let people authenticate into the app with an account they already have and trust.

“It is for those who are not familiar with Bitcoin, to build up that trust.

“Our first product is consumer focused. We have tried to streamline it and make it like a chat message.”

Block Matrix is planning to grow number of Bottle Pay users from 11,000 to 100,000 over the next year, before attempting to raise more money through venture capital funding.

Mr Cheyne has set a long-term target of attracting one billion users.
He added: “We want to have the biggest group of liquid Bitcoin users in the world.” 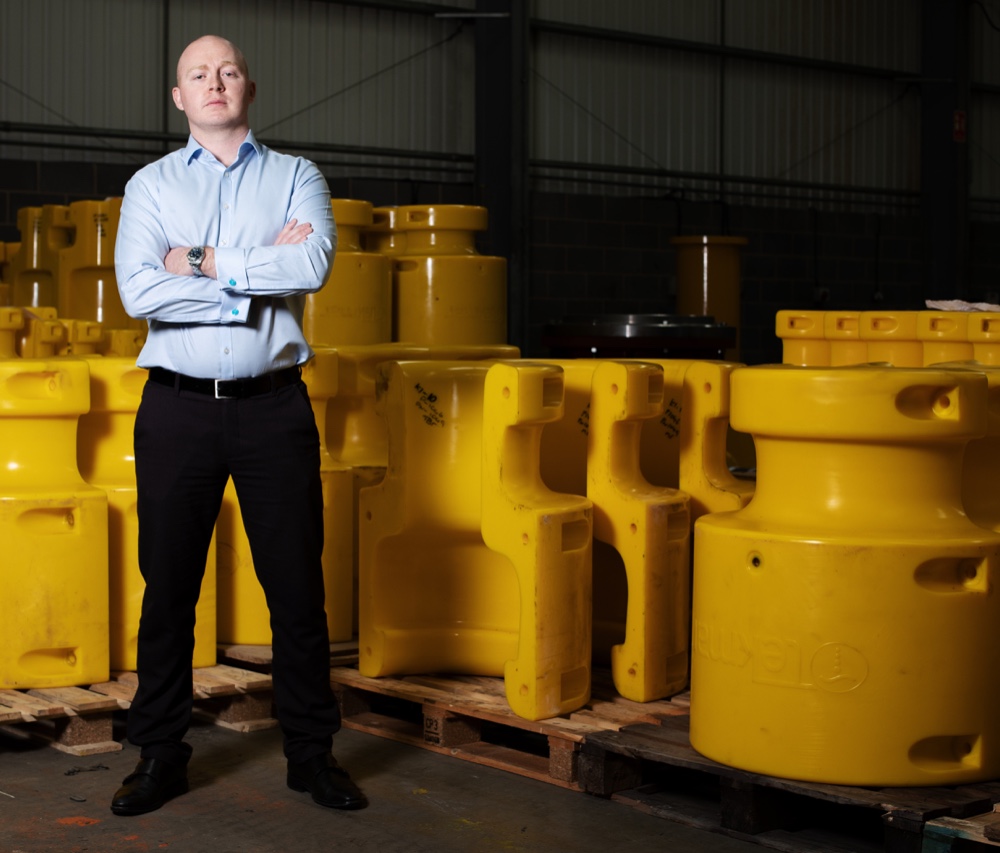