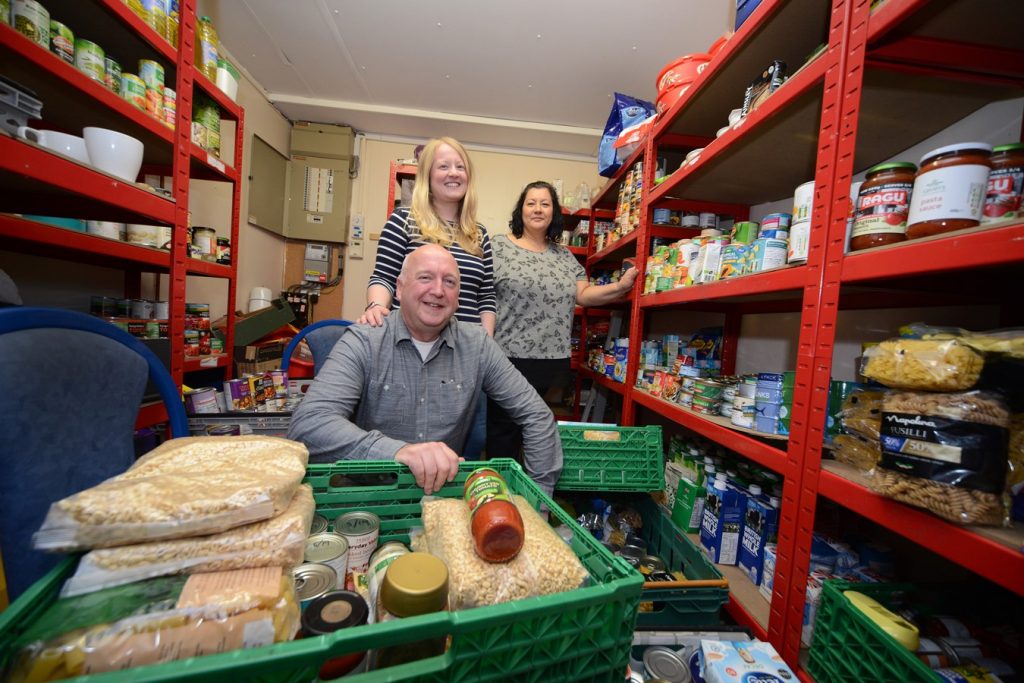 A mutual has donated a four-figure sum to boost a foodbank’s support for local families.

Newcastle Building Society has given a £3000 grant to Newcastle West End Foodbank.

Volunteers say the cash has helped the venture, which annually provides food parcels for more than 30,000 people, install a large greenhouse that will extend its growing season and fresh produce provision.

The greenhouse was put in place over the winter, and once the COVID-19 outbreak subsides, the foodbank’s team will plant crops such as peppers, tomatoes and cucumbers.

John McCorry, chief executive at Newcastle West End Foodbank, said: “Our garden offers so much more than fresh food for our kitchen – it’s a social space where everyone can work together, share stories and take collective pride in what’s being created.

“It’s been a real success over the last year and having the greenhouse in place will enable us to do so much more.

“There’s no way we could have made this happen without Newcastle Building Society’s generous backing – the facility will make a huge difference to what we can offer for years to come.

“We’re excited at the prospect of what we’ll be able to do.”

The mutual provided the donation through its flagship Northumberland Street branch and manager Pauline Baldwin said she was delighted to see the money having such a positive impact.

She added: “The West End Foodbank makes a massive difference to the lives of so many people in our home city who are facing very challenging circumstances and its role is going to become even more important in the coming months.

“Playing an active part in supporting our communities is a core part of who we are and we’re very proud to have helped the greenhouse plans become a reality.”

The funding was provided by the Newcastle Building Society Community Fund at the Community Foundation, which offers grants to charities and community groups located in or around the areas served by the mutual’s branch network and put forward for support by its customers.

Since its launch in 2016, Newcastle Building Society’s Community Fund has contributed more than £1.8 million in grants and partnerships with the Sir Bobby Robson Foundation and the Princes Trust.

The grants are so far estimated to have had a positive impact on more than 151,000 people.

The Newcastle Building Society Community Fund is run in association with the Community Foundation Tyne & Wear and Northumberland. 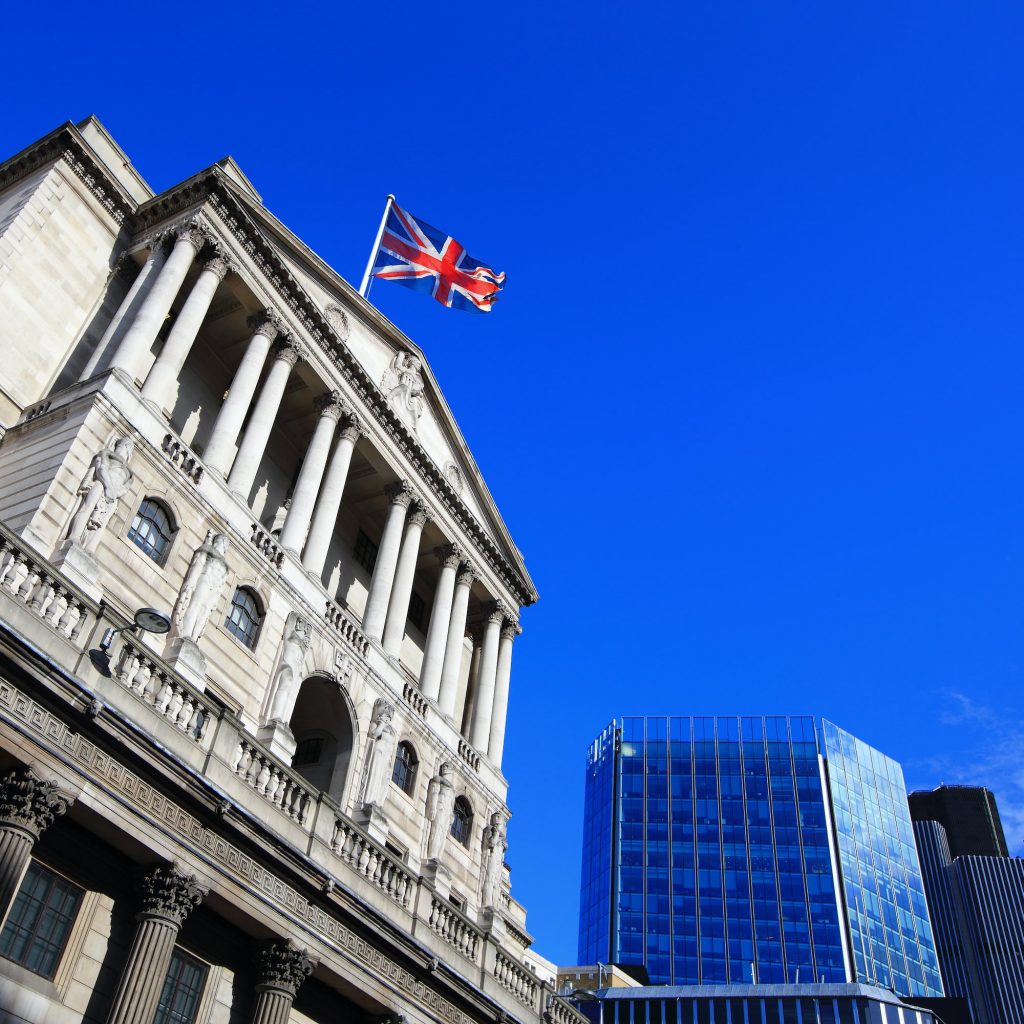