A North East-based global technology platform has been sold to a Swedish operator.

NBS, headquartered in Newcastle, has been acquired by data and software provider Byggfakta Group.

Bosses at the Scandinavian firm say the deal for NBS – which combines content and connectivity for operators working across design, supply and construction in the built environment – will bolster its geographic and functionality footprints.

They also say the agreement will help strengthen its position as a data and technology provider to the European construction industry, spanning areas such as project and product information, e-tendering and e-billing.

Mid-market private equity firm LDC and the Royal Institute of British Architects (RIBA) agreed the sale, having previously partnered to support the growth of NBS in June 2018, with the former investing £31.8 million to help drive NBS’ future product development and international expansion plans.

Colin Smith, NBS executive chairman, said: “Our partnership with LDC has both transformed our business and supercharged our growth.

“They backed our ambition to expand internationally and invested in our technology development, helping us to meet our objectives sooner than expected despite the uncertainty in the market.

“The team also supported our decision to join Byggfakta Group and we’re excited about the future for NBS as part of a larger international group.”

NBS marks Byggfakta Group’s first expansion to the UK and follows its recent acquisitions of Portugal’s Vortal and Olmero, in Switzerland.

Stefan Lindqvist, Byggfakta Group chief executive, said he was delighted with the move.

He added: “We have long known about and admired NBS and its unique position in the UK construction market.

“With the support of RIBA and LDC, and under Colin’s leadership, NBS has become an attractive, software-as-a-service-native technology vendor.

“We are excited to welcome the company, its employees, and its customers into the Byggfakta family.”

NBS previously established permanent bases in Canada and Australia, completing the acquisitions of SCL Schumann and EzySpec in the latter, which bosses say created the country’s most comprehensive platform for building product information and architectural specifications, supported by consulting services.

The firm also invested significantly in its product suite during the partnership, transitioning legacy on-premise products into the NBS Chorus and NBS Source cloud-based software-as-a-service solutions.

Reflecting on the sale, Martin Draper, LDC chief executive, said: “The success of NBS over the last two-and-a-half years proves the value of LDC’s approach to supporting experienced and ambitious management teams with the resource, capital and network to grow their businesses.”

Alan Jones, RIBA president, added: “We are proud to have played a key role in developing NBS into a thriving business offering exceptional products and services.” 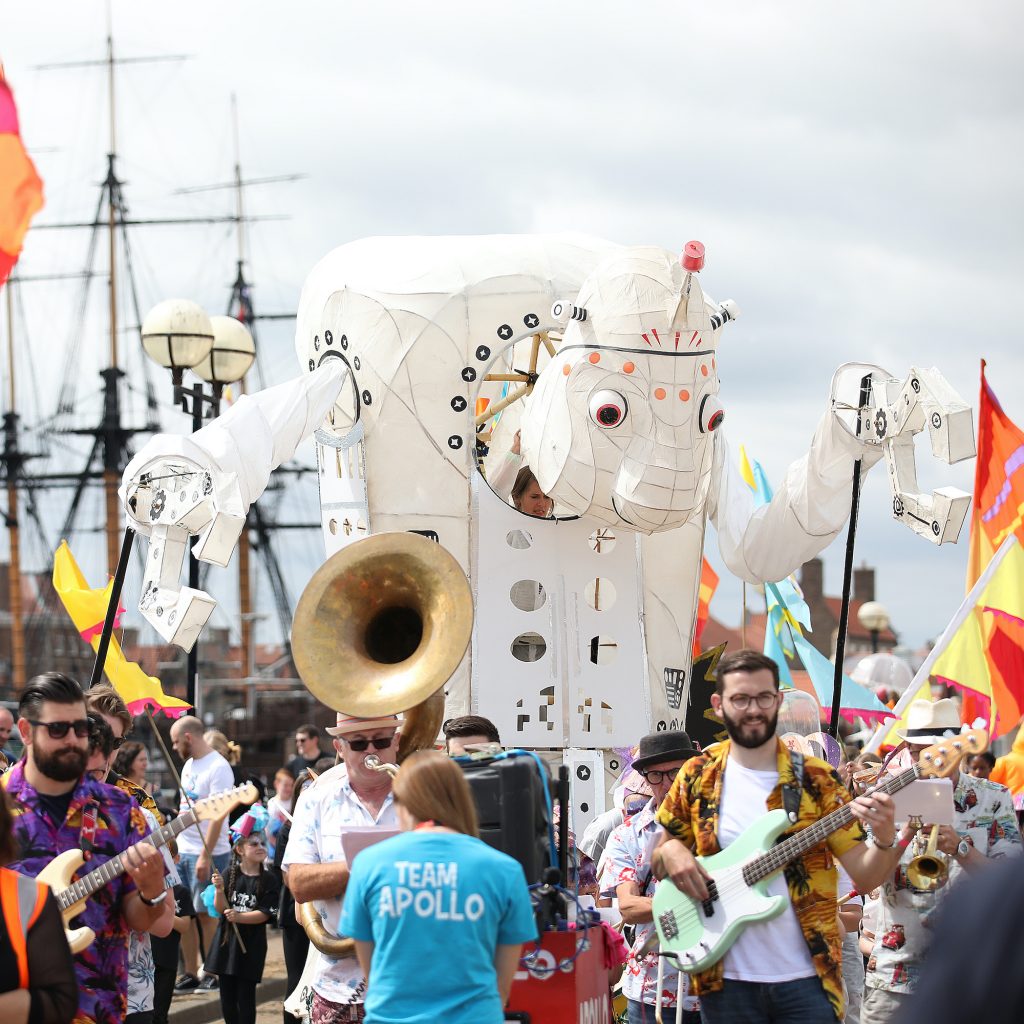