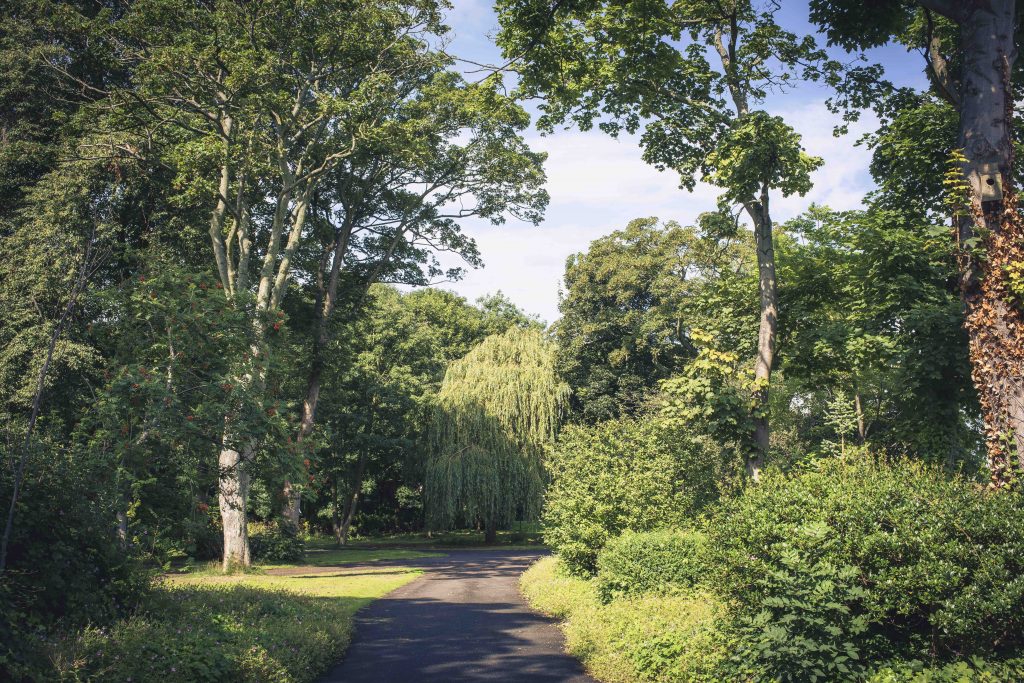 Newcastle’s parks and allotments are set to benefit from £2.5 million in funding over the next five years, thanks to a new charity responsible for their management, development, and protection.

Urban Green Newcastle, formally the Newcastle Parks and Allotments Trust, announced the new initiative and funding commitment on Monday at a launch event at Exhibition Park in Newcastle — one of sites the organisation took control of in April 2019.

The new charity aims to secure the future of 33 parks and 61 allotments across the city and was established by Newcastle City Council with support from the National Trust and National Lottery Heritage Fund.

During the event, Urban Green Newcastle launched its vision for Newcastle’s green spaces and pledged its commitment to collaborate with the public on future plans for parks and allotments across the city.

Urban Green Newcastle also presented a plan of action for the next 12 months, which included the announcement of an events programme curated with input from local volunteer-led ‘Friends of’ park groups.

James Cross, chief executive of Urban Green Newcastle, said: “Since our formation in April this year we have committed to spend half a million pounds in 2019 as part of our capital works programme that will see significant improvements to our parks and allotments.

“We’ll be installing new fencing and carrying out stonework repairs in Jesmond Dene, improving the footpaths in North Kenton Park, doing works to the embankment at Tyne Riverside and much more.

“Working in partnership with Newcastle City Council, we have begun work on improving playground areas in some of our parks, installing exciting new equipment for local communities to enjoy all year round.

“We’ve also addressed some of the issues that upset parks and allotments users the most by installing new smart bins to tackle the problem of littering and making sure grass is cut regularly so our green spaces remain clean, tidy and welcoming.”

As part of the effort to involve local communities in decision making, new Community Representation Groups will be formed to assist Urban Green Newcastle and its Trustees in advising on key policies and procedures.

There will also be regular surgeries and drop-in sessions so members of the public can put forward their own ideas about what should happen in Newcastle’s green spaces.

Mr Cross added: “We want to connect people to nature and improve the health and wellbeing of all families and communities in Newcastle by providing safe, well maintained parks and allotments that are open for everyone to enjoy.

“We want to enhance our open spaces and celebrate Newcastle as a vibrant, green city.” 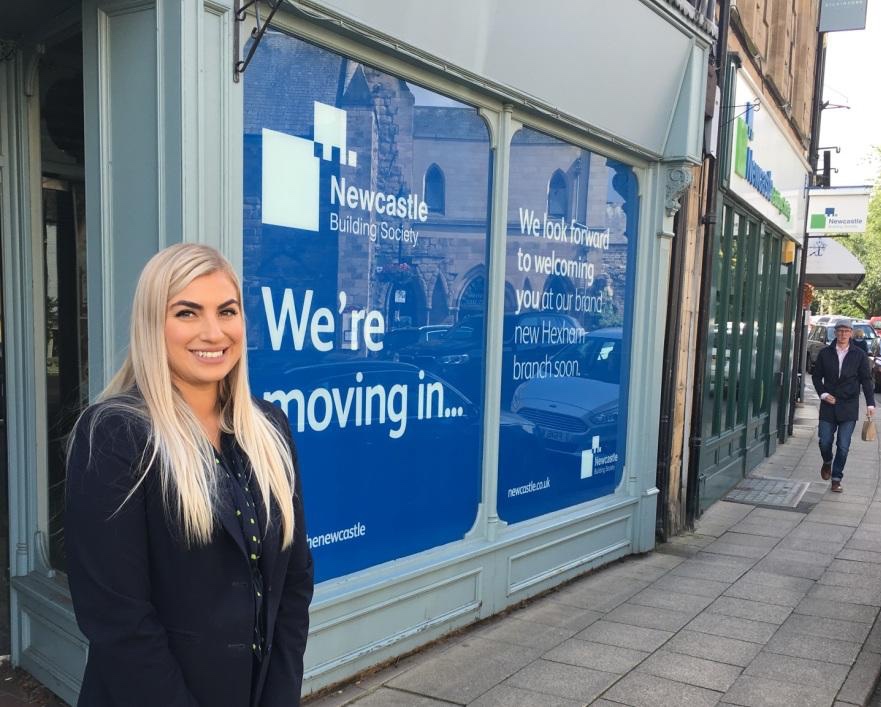