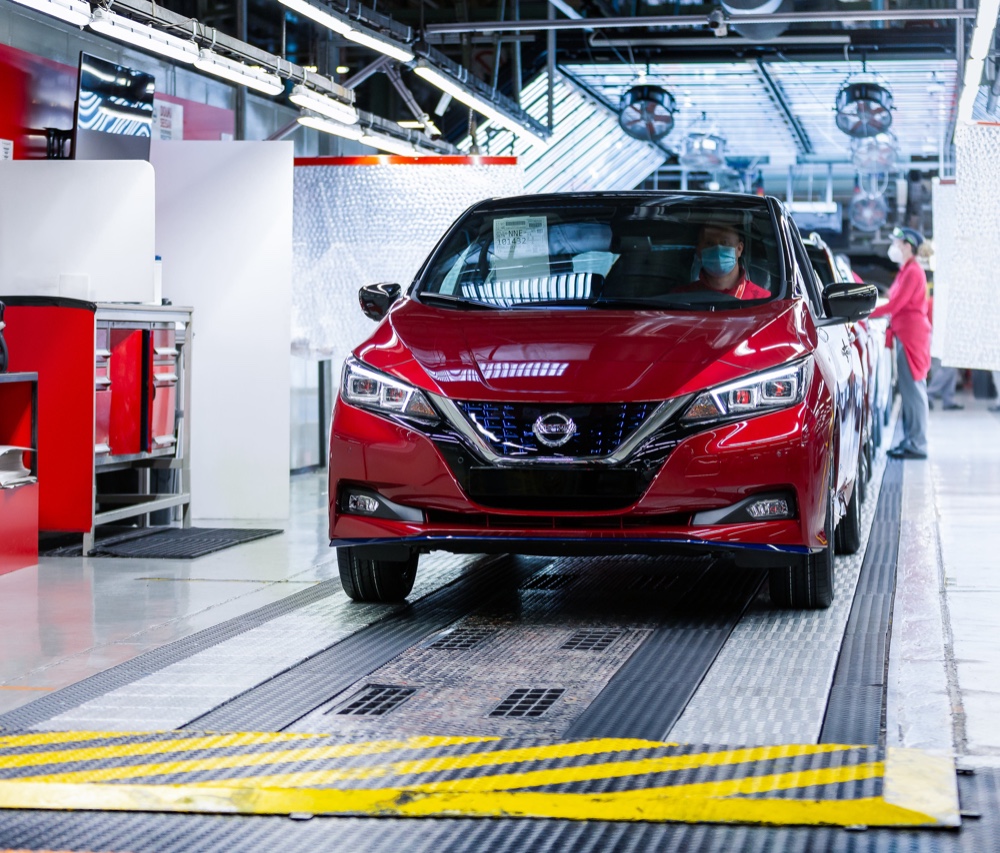 The company’s 500,000th all-electric Leaf has rolled off the production line at its Wearside factory.

The landmark comes a little more than a year after workers at Nissan’s sprawling Sunderland base put the finishing touches to the ten millionth vehicle – a Qashqai – to be made at the plant since it opened in 1986.

The 500,000th Leaf [pictured left] has been delivered to a customer in Norway, with Nissan’s Wearside facility now having built more than 175,000 models of the car since it began producing the hatchback in 2013.

“Now more than ever, they’re looking to take positive steps towards a more sustainable future and the Nissan Leaf contributes to this effort.”

In a separate announcement, Nissan also revealed that – through its alliance with Renault – it has signed a memorandum of understanding with ride-hailing operator Uber.

Bosses say the venture aims to electrify customers’ journeys in Europe, with the companies now exploring a partnership to provide drivers on the Uber App with greener vehicles.

The move follows a successful pilot between Nissan and Uber in the UK, which earlier this year saw the company confirm it was making 2000 Leafs for Uber.

At the time, officials said the fleet would be offered to drivers as part of Uber’s Clean Air Plan, which aims to make every one of its cars fully electric in London by 2025. 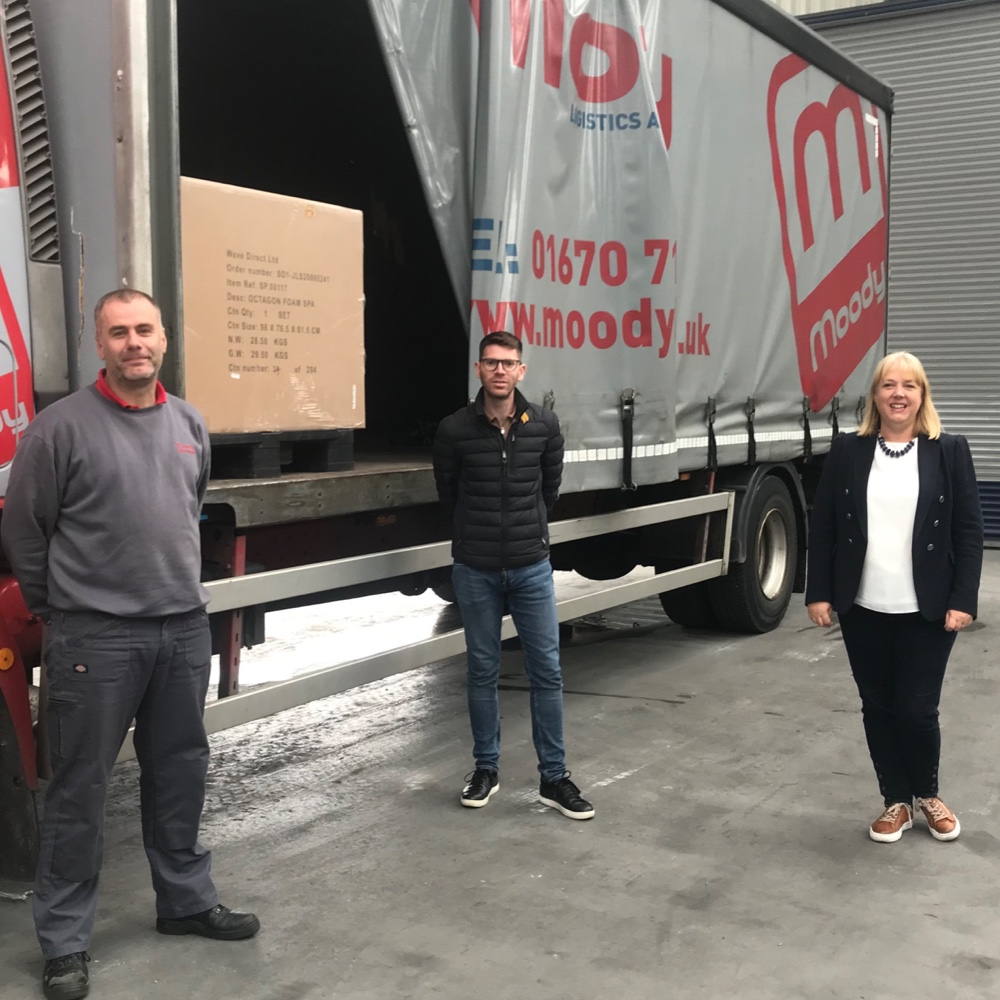