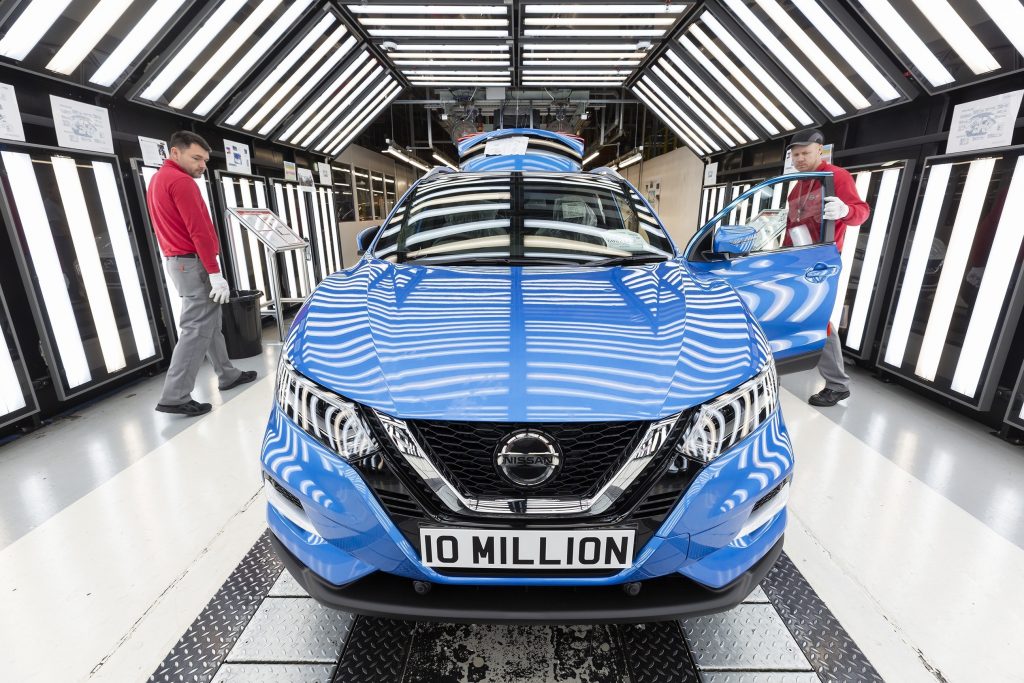 The manufacturer is moving workers to day operations to support production of a next generation Juke model at its Wearside base.

The company says no jobs will be lost in the changes.

Officials at the Unite union say it has protected jobs and families “in very difficult circumstances.”

A Nissan spokesperson confirmed the changes, adding: “To support the production of the new Juke, extra manufacturing staff will be needed on the plant’s production Line Two.

“In a restructuring of the production schedule, these staff will transfer from production Line One, with both lines operating on a two shift pattern.

“Overall headcount at the plant will remain the same.”

It is understood around 3000 of the Sunderland factory’s 7000-strong workforce carry out night shifts.

As well as making the Juke, the Wearside plant produces the company’s flagship Qashqai and all-electric Leaf hatchback.

Steve Turner, Unite assistant general secretary, said: “Unite has been aware of this announcement for some time and our officers and reps at the plant have been working hard to ensure that the full workforce is protected.

“As a result, no jobs will be lost with current demand being consolidated into the remaining day shifts.

“Protecting jobs and the families and communities that rely on them is what strong unions do, and Unite has done that again here in very difficult circumstances.

“I’m incredibly proud of our Unite team that has worked so hard to make this happen”.

Nissan’s Sunderland plant has made more than ten million vehicles since production began with the first Bluebird in 1986.

The landmark figure was hit when a Qashqai, pictured left, rolled off its lines.

According to company figures, workers at the factory have made nearly 3.5 million Qashqais since production started in 2006, with 2.4 million Micras made between 1992 and 2010.

Staff have also so far made more than one million Juke models and in excess of 140,500 models of the Leaf. 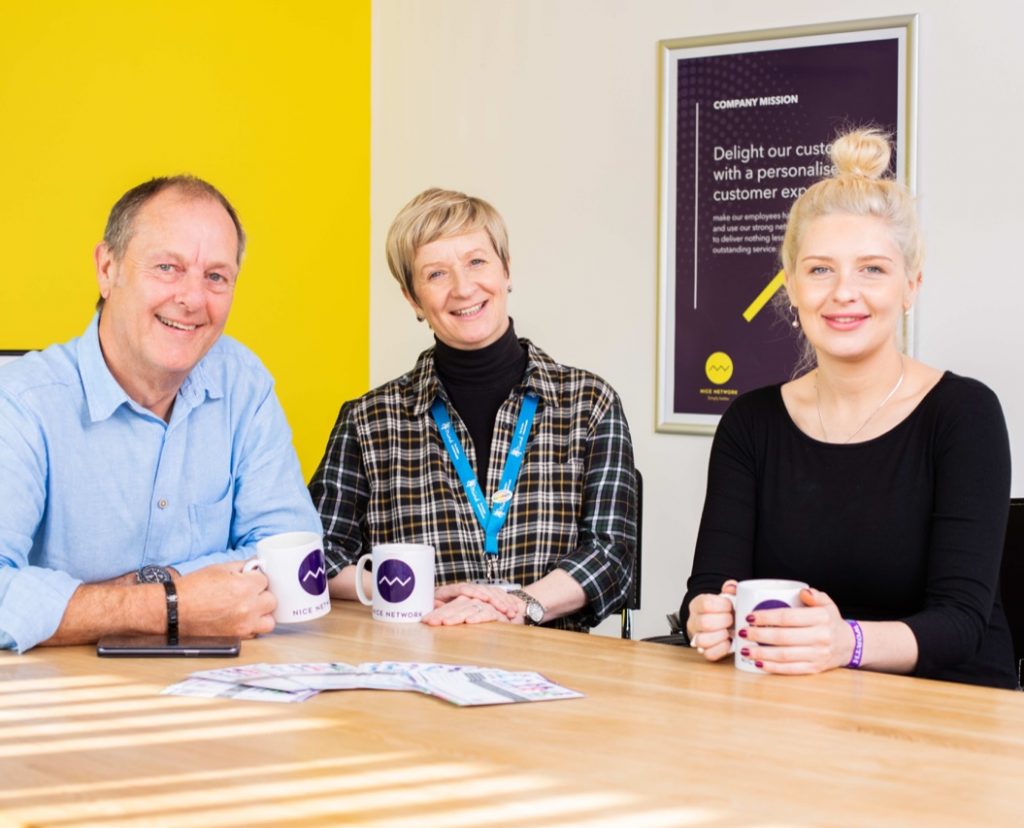