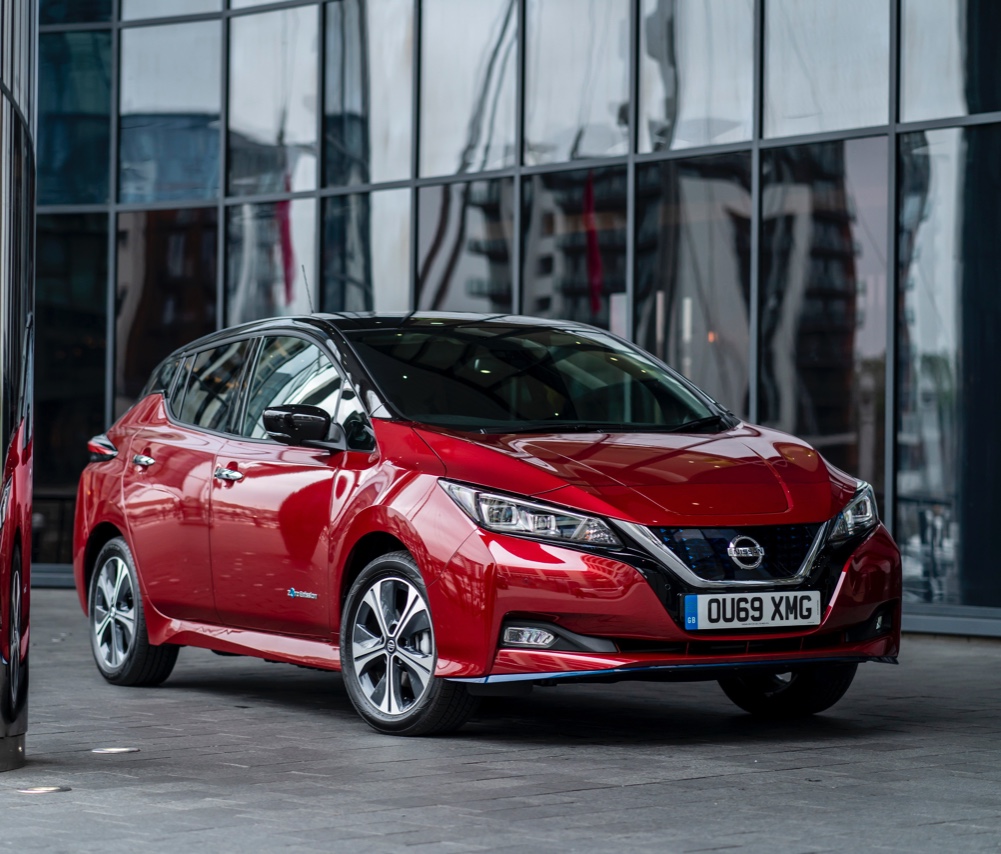 The Sunderland-based manufacturer will produce 2000 models of its all-electric Leaf hatchback for the mobile ride-hailing company from its regional production lines.

Bosses say the fleet of Leafs will be offered to drivers as part of Uber’s Clean Air Plan, which aims to have every one of its cars fully electric in London by 2025.

The Leaf was launched in 2011 before being revised in 2013, when production started at Nissan’s Wearside factory, to build the model for the European market.

The company supplied a fleet of 20 all-electric Leafs to Uber as part of a London trial in 2016 and Andrew Humberstone, Nissan Motor (GB) Ltd managing director, said the partnership promises to be a fruitful one.

He said: “Through innovation and collaboration, companies like Nissan and Uber can tackle the challenges of advancing personal urban mobility, while also improving air quality in our major cities.

“As the UK’s best-selling electric vehicle, the Leaf is the perfect vehicle to support Uber’s ambition of a 100 per cent electric fleet in London for 2025.

“Not only will passengers enjoy the quieter ride that comes from all-electric driving, but cyclists, pedestrians and other road users will also benefit from the zero-emissions powertrain.”

Jamie Heywood, regional general manager for Uber Northern and Eastern Europe, added: “Our bold vision for London is for every driver on the Uber app to use an all-electric vehicle by 2025.

“The partnership with Nissan is a hugely significant step towards meeting this goal.

“The Mayor of London has shown strong leadership on measures relating to air quality and we’re proud to support him in delivering his vision.”

Nissan launched its all-new second-generation Leaf in the UK in 2018. 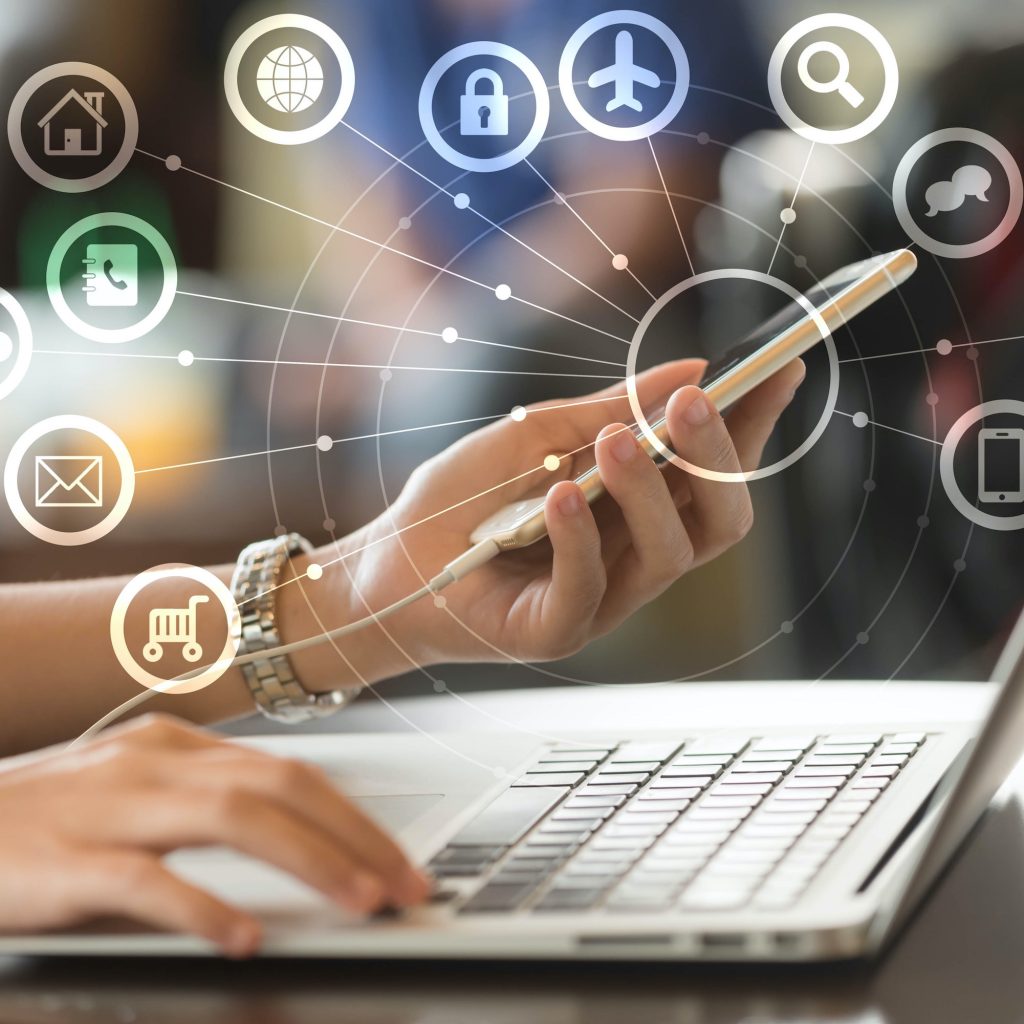