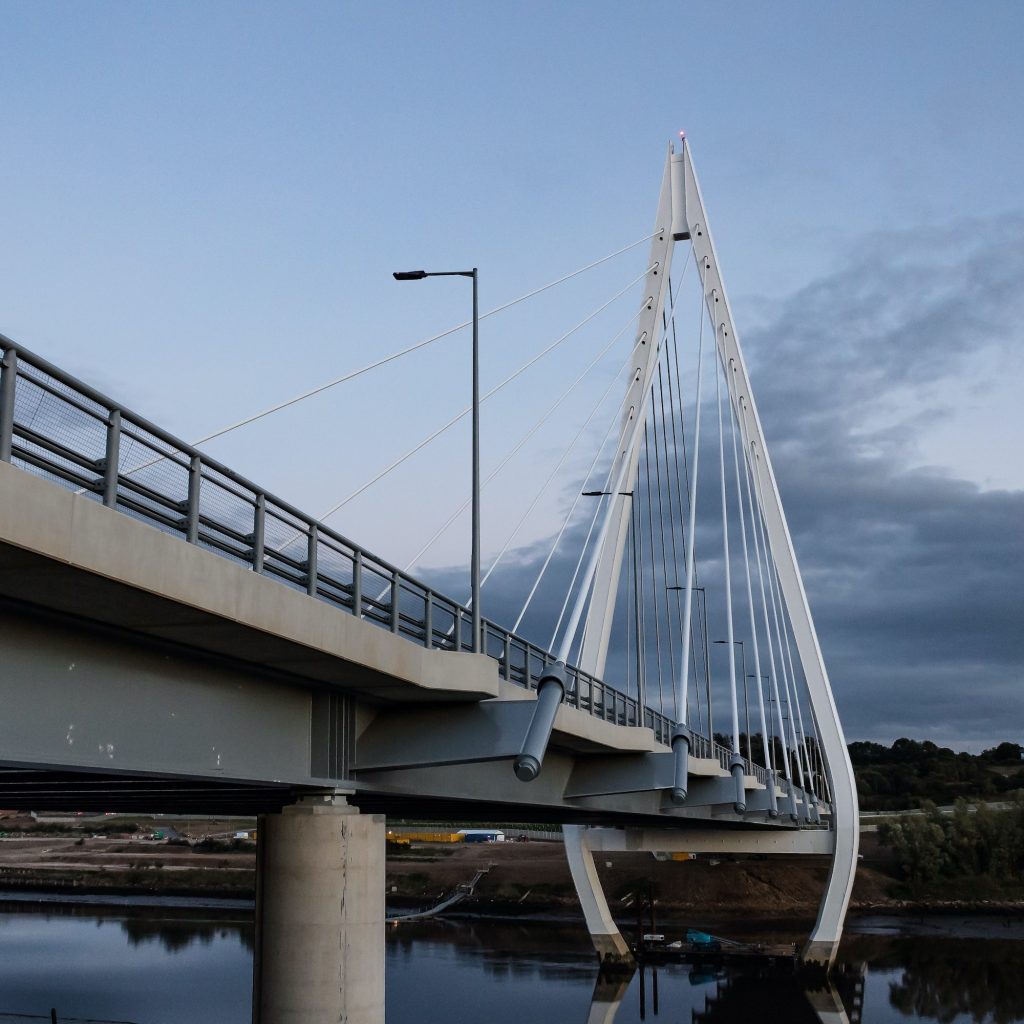 The future of the Nissan car plant in Sunderland could still be in doubt if the UK fails to agree a trade deal with the European Union, a top executive has said.

Ashwani Gupta, the Japanese car giant’s representative executive officer and COO/CPO, said in an interview with the BBC that Nissan’s future in the UK would be “unsustainable”, if tariffs are imposed on its exports.

He said: “We can sustain this business with the current tariff structure. If [new] tariffs are imposed, it’s not just a question of Sunderland, our whole business in the UK, will not be sustainable because 70 per cent of our production is exported out of Sunderland.”

The news comes after Nissan last week (May 28) revealed its blueprint for recovery, following the publication of full year results, which show significant losses in the 2019/20 financial year.

The blueprint detailed cost-cutting proposals that would see Sunderland “maintained” as a production base while factories in Barcelona and Indonesia would close as well as reducing the total number of models.

The car maker has invested billions of pounds into its Sunderland operation, most recently launching a new press line for the next generation Qashqai.

“Having said that, if we are not getting the current tariffs, it’s not our intention but the business will not be sustainable. That’s what everybody has to understand.”

It is thought that production will begin to resume this month at the car plant, following its suspension back in March due to coronavirus.