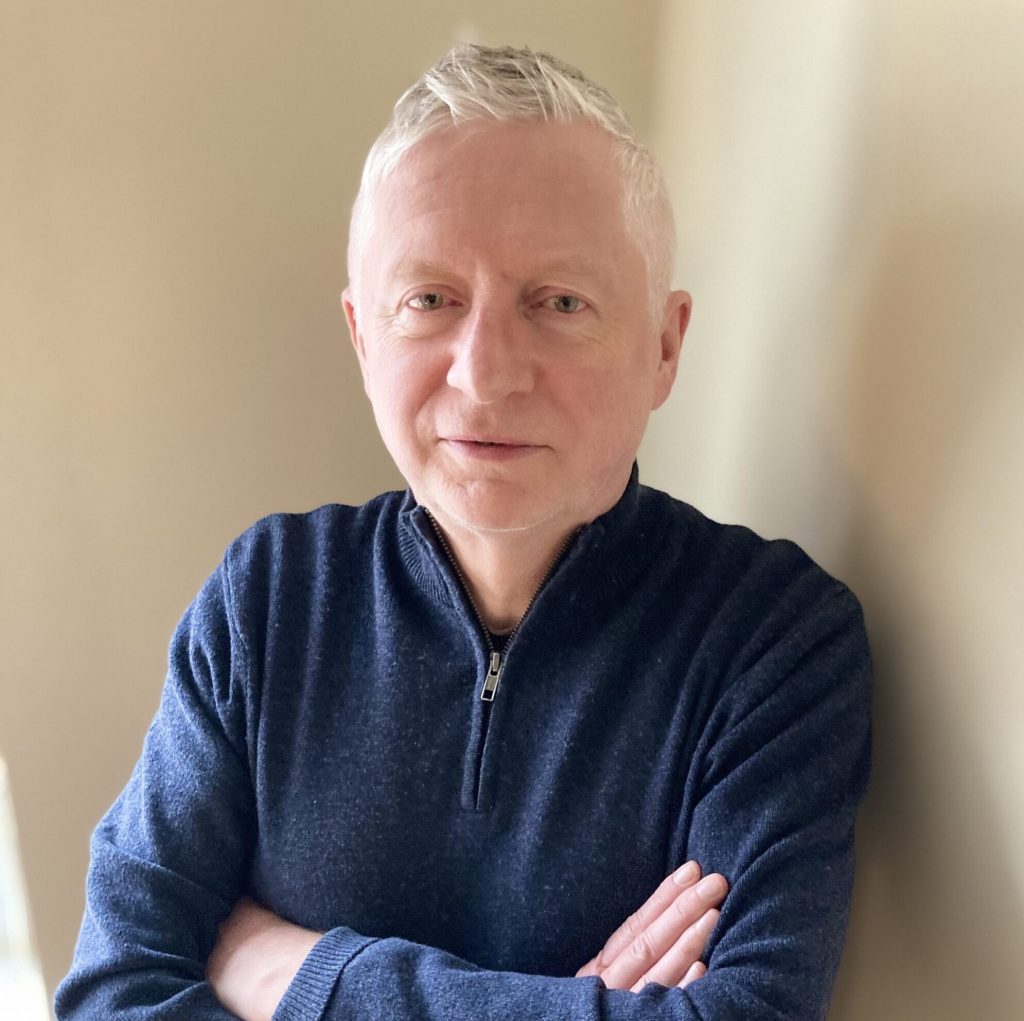 Chris Rickaby, writer of one of this year’s The Times ‘Books of the Year’ has recently brought out, Billy Quiz and the Mission to Mars, published by One Word Press, as a homage to his childhood growing up in Newcastle in the 1970s. It’s the tale of sixteen-year-old Billy Agnew – better known as Billy Quiz.

During the long hot summer of 1976, Billy Quiz is wrestling with a lot of questions. He’s also being terrorised by two skinheads. As he helps his dad deliver post around a tough estate in Newcastle, letters begin to appear addressed to a district of Vienna that does not exist. They lead to a mysterious Jewish woman who has a disturbing story to tell. Can she provide Billy with the answers he’s looking for?

After conducting his own research, Chris believes Billy Quiz is the only ‘first person’ novel written in the Geordie vernacular, offering a fine balance of dialect whilst still being accessible to readers around the world. There’s also a glossary at the back for those readers not familiar with words such as ‘canny’, deek’, ‘bairn’ and ‘hoy’!

Chris Rickaby says: “There are lots of great novels set in Newcastle, especially thrillers, and when I was young there were Scott Dobson’s brilliant Larn Yersel’ Geordie books, and, more recently, Jonathan Tulloch’s The Season Ticket but, so far, I can’t find another first-person novel like this written entirely in dialect,’ says Chris, ‘but if anybody knows of a previous one I’d be really interested to hear about it.”

“I grew up in the North East in the 1970’s, so readers will recognise familiar places from their childhood. From Newcastle’s old main central post office (where both my Mum and Grandad worked) to Handyside Arcade and the Hancock Museum, it’s a real trip down memory lane. I needed to write it in Geordie to really bring Billy and his family to life.’

According to one Amazon reviewer, ‘it brings both escapism and familiarity in one read.’

Chris who also has the accolade of penning the famous Passionate people. Passionate places, campaign line as part of the team who branded the North East, believes 2020 is a turning point in publishing as more regional authors rise to prominence, telling stories in their native dialect.

Earlier this year, Scottish author Douglas Stuart won the Booker Prize for Shuggie Bain, his debut novel about a boy in 1980s Glasgow trying to support his mother as she struggles with addiction and poverty. Chris hopes this marks the start of a more diverse and less London – dominated publishing world. He believes the tide is turning and the success of Shuggie Bain shows there is beginning to be more of an appetite for diversity of dialect in publishing.

Growing up in the Westerhope area of Newcastle, Chris went to Westerhope Junior School and then to St Cuthbert’s Grammar School in Benwell. Prior to publishing he spent most of his professional career working in advertising as a copywriter, eventually going on to set up his own advertising agency. He has written drama for ITV and currently lives in Jesmond.

Under the pseudonym Ben Creed, he also co-wrote ‘City of Ghosts’ which was The Times ‘Thriller of the Month’ and was included in last Saturday’s The Times round up of ‘Books of the Year’ as one of the thrillers of the year.

Prior to becoming an author, Chris was one of the founding partners of Different, one of the most successful North East creative marketing agencies over the last twenty years.

As for the next chapter, Chris is currently working on a sequel to ‘City of Ghosts’. As part of a 3 book deal, this will be ready in April 2021, with the final novel published in 2022. 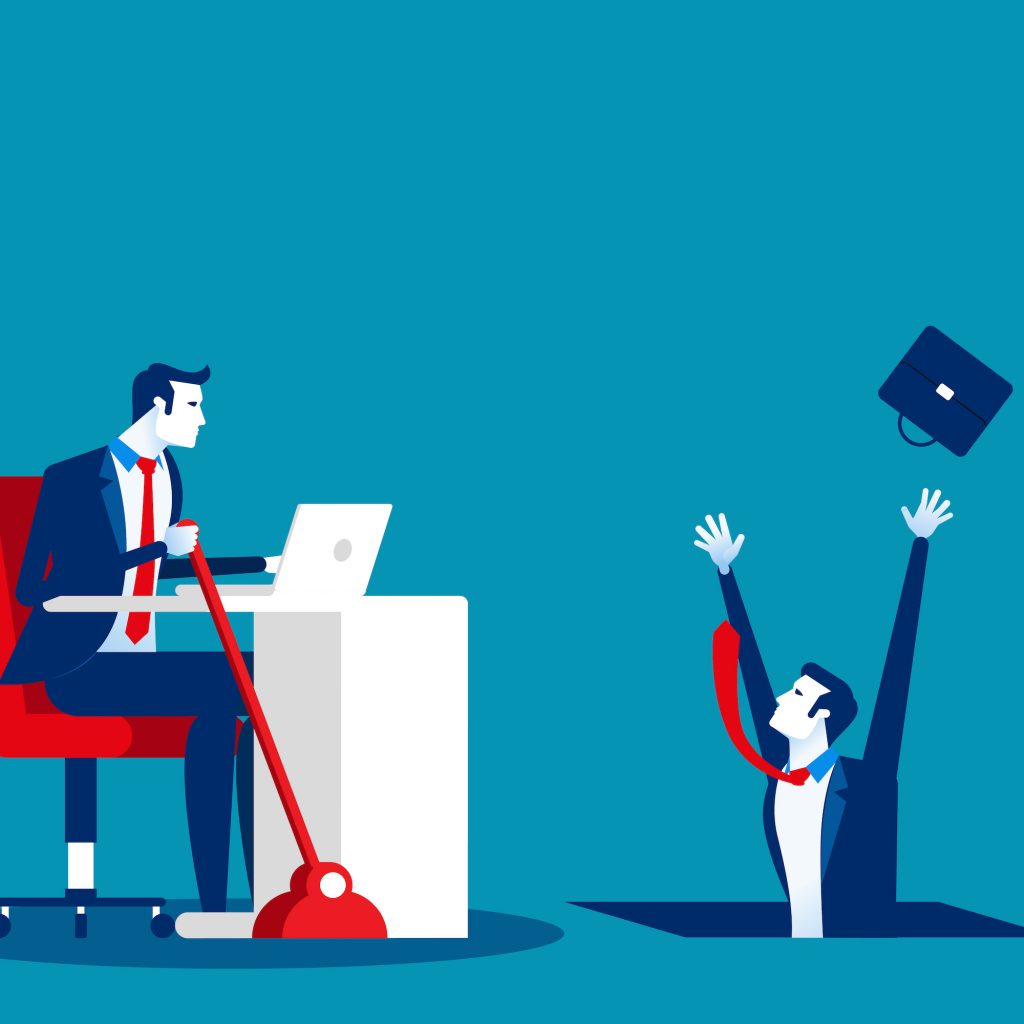