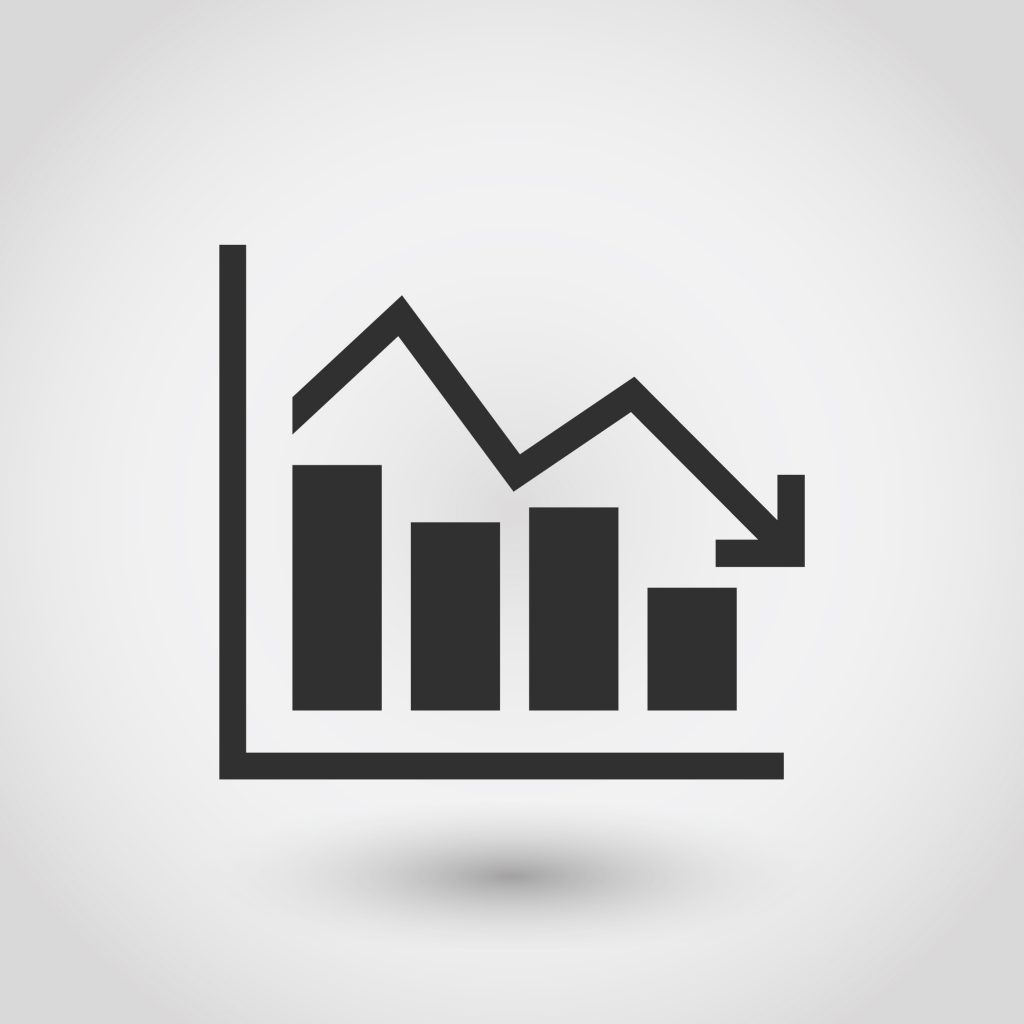 New figures have shown that business confidence in the North East fell in August, with ongoing Brexit uncertainty pointed to as the major cause.

The figures for the region showed that confidence had fallen to 20%, down 14 points from 34% in July. They were published as part of Lloyds Bank’s latest Business Barometer, in which 1,200 firms across the UK and from a variety of sectors are polled each month to chart the outlook for British companies.

On the national level, the level of business confidence — a combined average for business prospects and economic optimism — fell to 23%, 6 points down from July. Some regions still retained a more positive outlook, namely London (37%), the West Midlands (37%), and the North West (35%), but eight of the twelve regions recorded a fall in confidence.

The report also provides national business confidence data for different sectors, with manufacturing remaining optimistic at 38%. However, the construction industry’s outlook fell by 12 points to 36%, while the consumer services industry recorded a 6-point fall to 22% in August.

Hann-Ju Ho, Senior Economist at Lloyds Bank Commercial Banking, said: “Business confidence was resilient in the first half of the year but has eased back recently. This reflects changes in perceptions of Brexit risks, which underscores the importance of current EU-UK negotiations.”

Through August, talk of a potential “no deal” in Britain’s negotiations with the EU have gathered pace. We’ve seen the Government issue guidancefor companies in the event of a no deal, while thinktank UK in a Changing Europe warned of “a chaotic Brexit”if no terms can be agreed. These developments may have shaken the faith that some businesses had in the Brexit process.

What the future holds for business confidence levels in the North East — as well as the rest of the country — may well depend on the next developments out of Brussels and whether clear progress can be made by the Government in the months leading up to the deadline of March 29, 2019. 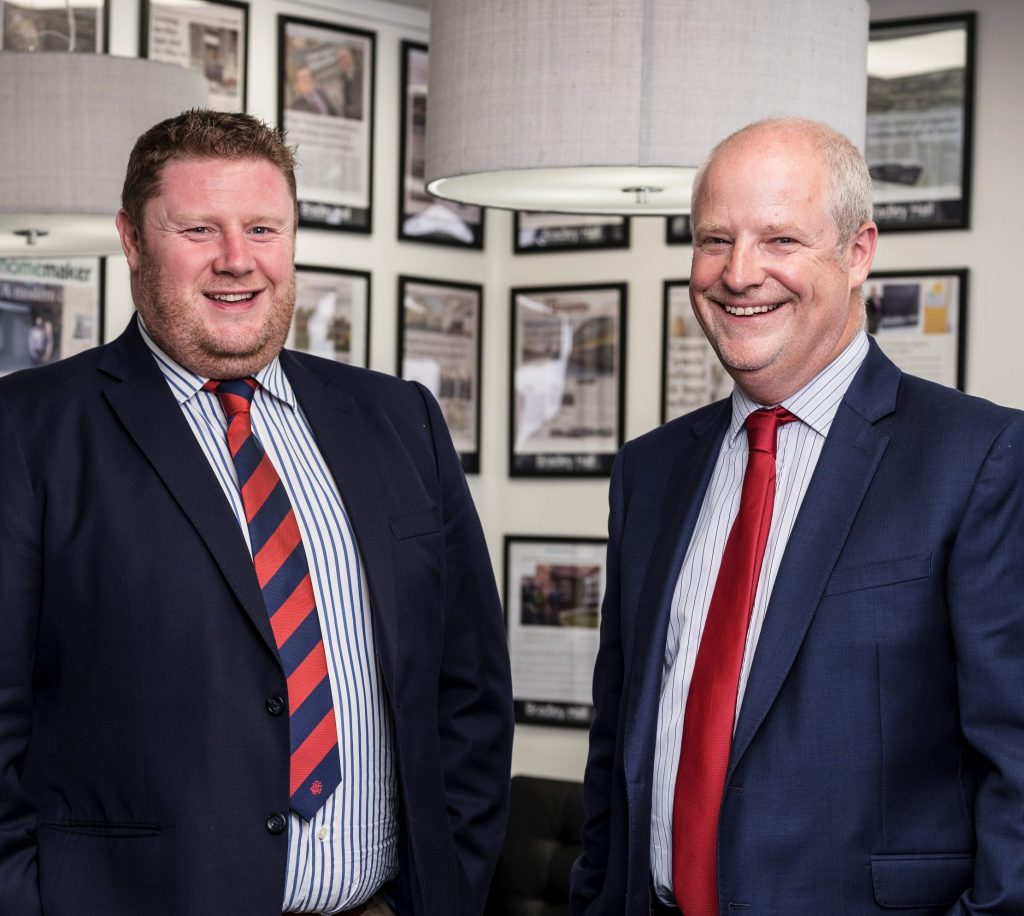