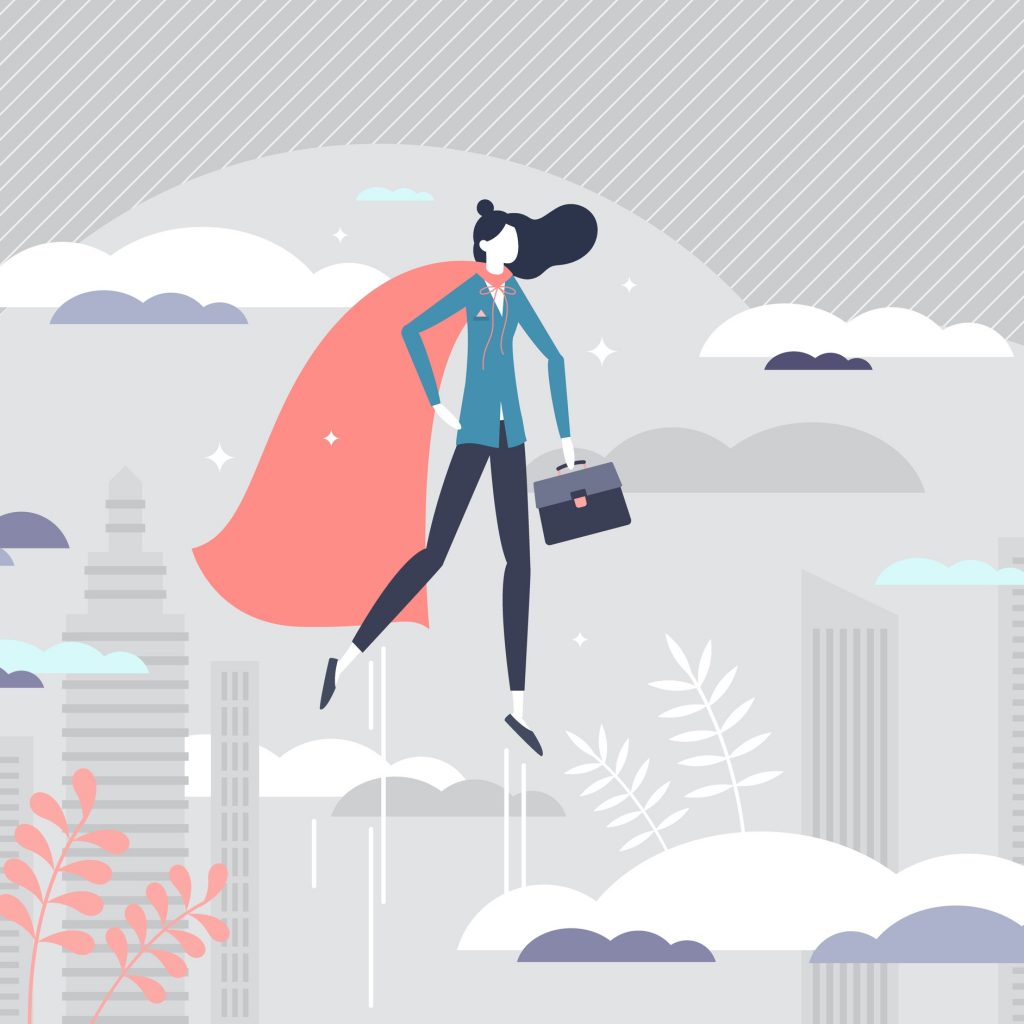 Business confidence has improved across the North East as firms cite the end of lockdown restrictions.

Although companies reported lower confidence in their own business prospects month-on-month, down 13 point to -6 per cent, optimism in the economy was up 20 point at 7 per cent, yielding an overall reading of 1 per cent.

Despite the increase in confidence, a net balance of 6 per cent of businesses in the North East expect to reduce staff levels over the next year, up 6 point from January.

Across the UK, overall business optimism rose as the Government announced its roadmap out of lockdown.

Confidence increased by nine points to 2 per cent, the first positive net reading since March 2020.

Optimism about the economy also jumped 12 points to 2 per cent month-on-month.

Steve Harris, regional director for the North East at Lloyds Bank Commercial Banking, said: “The prospect of greater clarity about the reopening of the economy coupled with the continued success of the vaccine rollout is having a small but notable positive impact on businesses’ outlook this month.”

Confidence increased across all four broad industry sectors to the highest levels since March 2020 this month.

Hann-Ju Ho, senior economist at Lloyds Bank Commercial Banking, said: “The uplift in business confidence and its entry into positive territory after nearly a year suggests that firms are cautiously pinning their hopes on economic revival in the future and the continued success of the vaccine rollout.

“In the coming weeks, announcements in the Budget and prospects of an easing of lockdown restrictions will hopefully help to bolster the recovery in business confidence as the economy starts to reopen.” 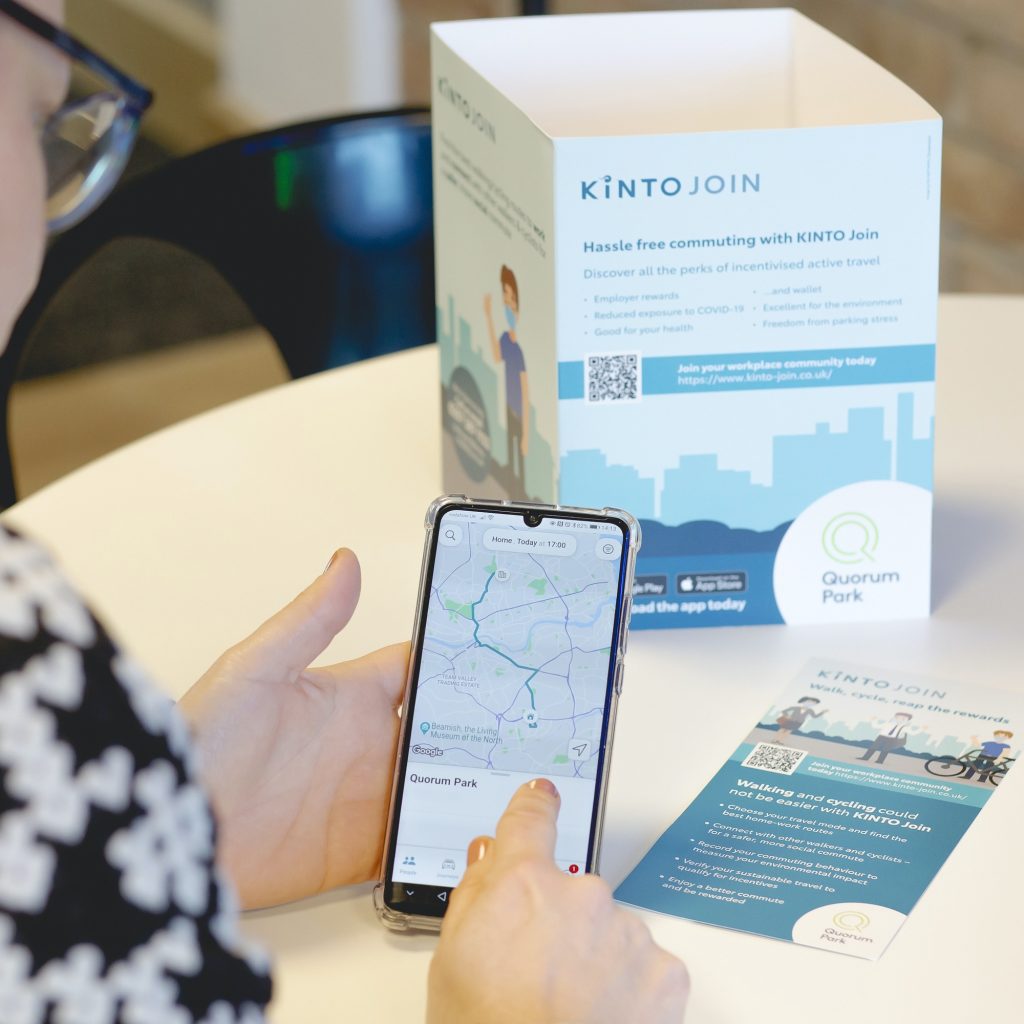