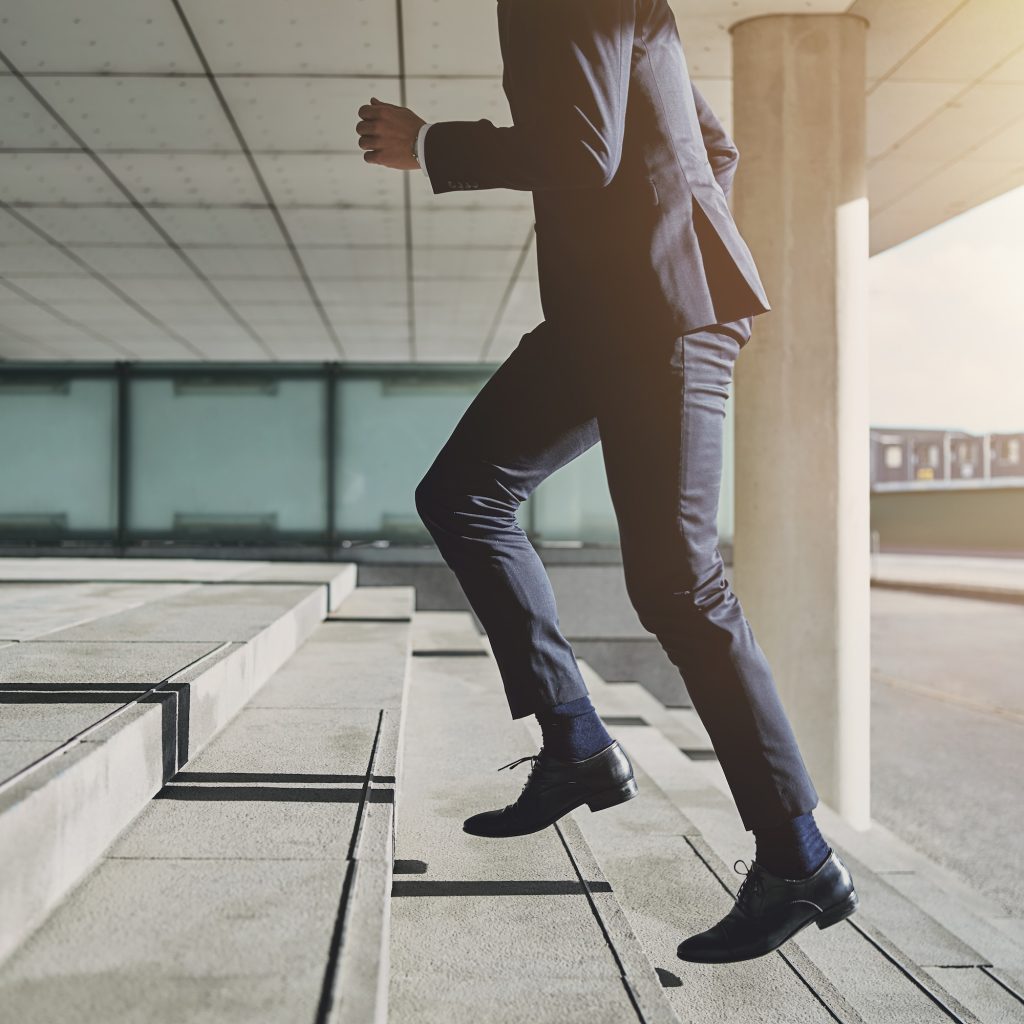 Business confidence in the North East rose during October to three per cent, according to Lloyds Bank’s latest Business Barometer report.

The Business Barometer surveys 1200 businesses monthly, and the findings provide early signals about UK economic trends at both a regional and national level.

Companies in the North East reported higher levels of confidence in their business prospects, which rose eight points to 15 per cent.

The report also indicated that more North East businesses were planning to expand their workforces, with 19 per cent of the region’s firms expected to hire additional staff during the next year — the highest result of any UK region, and a seven point increase on September 2019’s results.

Across the rest of the UK, overall confidence rose by four points to six per cent, and firms’ confidence in their own business prospects also grew by two points to 15 per cent.

Kelly Green, regional director for the North East at Lloyds Bank Commercial Banking, commented: “It’s great to see local firm’s confidence in their own business prospects climb this month, which is reflected in their hiring intentions — news that will be welcomed across the region.

“This year we’ve committed to lending North East businesses up to £700 million, and we’ll be by their side with funding and advice to help them grow and recruit.”

While the report showed a general trend of promising increases in confidence across the country, it comes at a time when Brexit uncertainty and a gloomy growth forecast are starting to bite.

The survey was conducted before the government announced its new deal on the UK’s departure from the EU, and so doesn’t reflect the latest reactions to the ongoing Brexit negotiations and the upcoming General Election.

Across the region, a net balance of four per cent of businesses also reported that they felt the UK’s exit from the EU was already having a negative impact on their expectations for business activity.

Other surveys and reports released over the past couple of months have also found that as many as two in three UK businesses do not feel ready for Brexit, and many SMEs fear that incomes will fall as a result — showing that the rise in confidence isn’t necessarily a sign of things to come.

Hann-Ju Ho, senior economist of Lloyds Bank Commercial Banking, said: “Both business confidence and optimism about the wider economy have picked up this month, with economic optimism reaching a three-month high as concerns about the impact of the UK leaving the EU eased.

“However, there was a slight step down in hiring intentions, which could reflect concerns about ongoing economic uncertainty.” 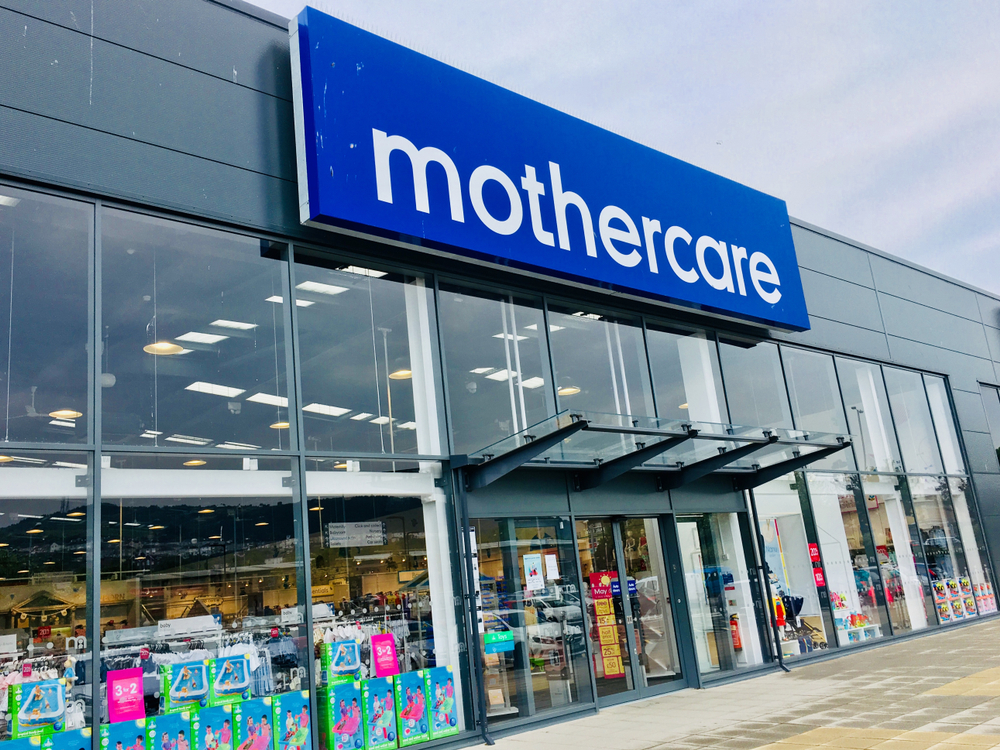