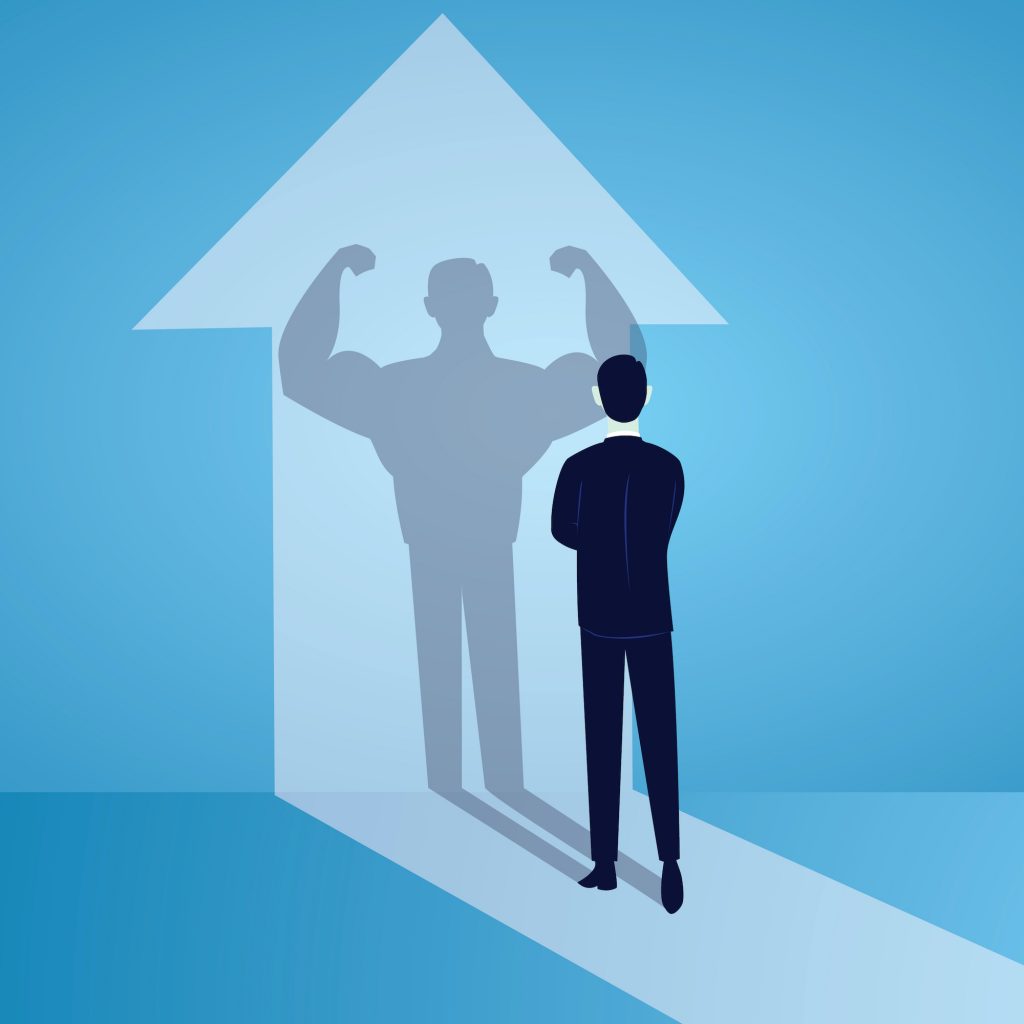 Business confidence in the North East has risen faster than any other UK nation or region in the last month, according to Lloyds Bank.

Companies reported higher confidence in their own business prospects and in their optimism about the economy.

The former was up 32 points month-on-month to 26 per cent, while the latter was up 20 points to 27 per cent, giving a headline reading of 26 per cent.

On employment, a net balance of 10 per cent of North East firms expect to increase staff levels over the next year, up 16 points on last month, when 6 per cent of firms planned to reduce numbers.

Nationally, business confidence increased by 12 points to 15 per cent.

While this is much lower than the figure for the North East, it is the highest reading since February 2020, before COVID-19 hit the UK.

Every UK region and nation reported an increase in overall confidence during March, with most reporting a double-digit rise.

Scotland was the only area to remain in net negative territory with a reading of -2 per cent.

“The steady vaccine rollout and roadmap out of lockdown have provided firms with the reassurance that they’ll be returning to more normal trading in the coming months.

“However, we know challenges remain for many firms across the region and we will remain by their side to help them navigate the road ahead.”

The manufacturing and retail sectors record the highest confidence levels by sector during March, both at 25 per cent, while services and construction rose to 11 per cent and 12 per cent respectively.

Hann-Ju Ho, senior economist at Lloyds Bank Commercial Banking, said: “It’s been a year since the first lockdown and the surge in confidence this month tells us firms are increasingly confident about economic recovery.

“The broadly positive outlook is driven by steady vaccine deployment, the roadmap out of lockdown and the extension of government support measures.

“It will be interesting to see whether the momentum for stronger business optimism is sustained in the months ahead.” 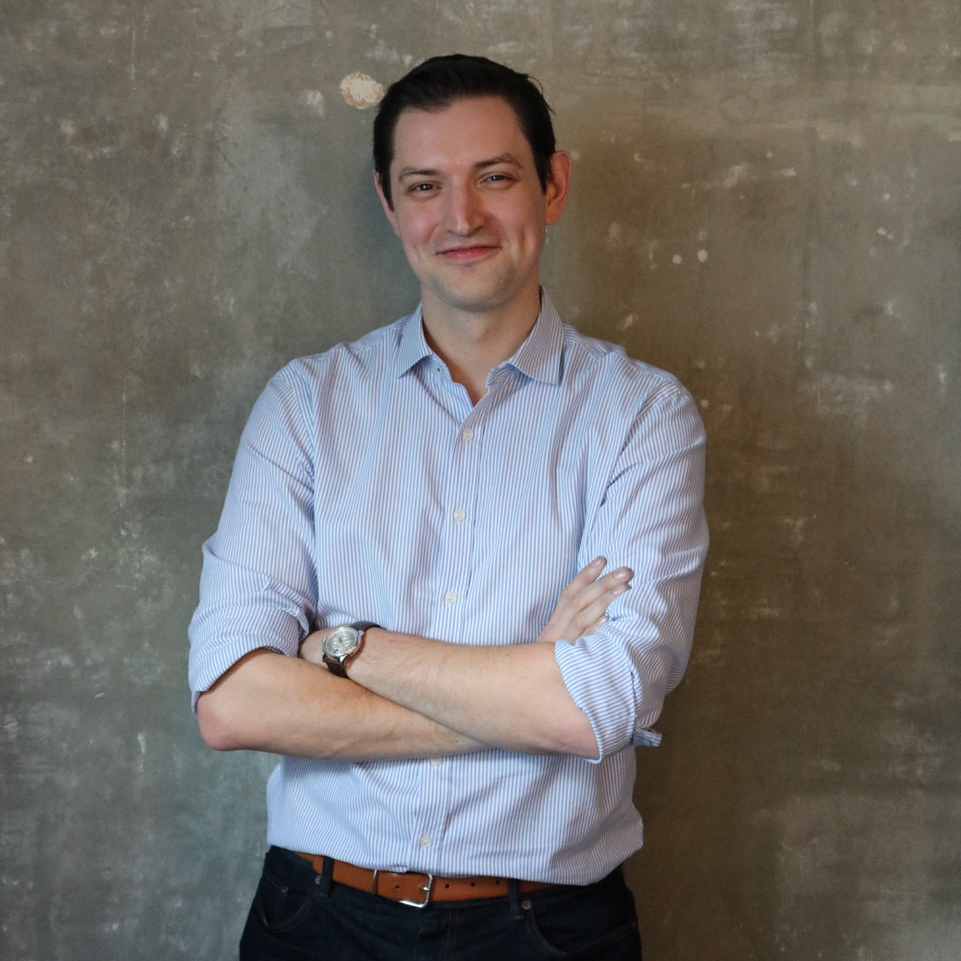