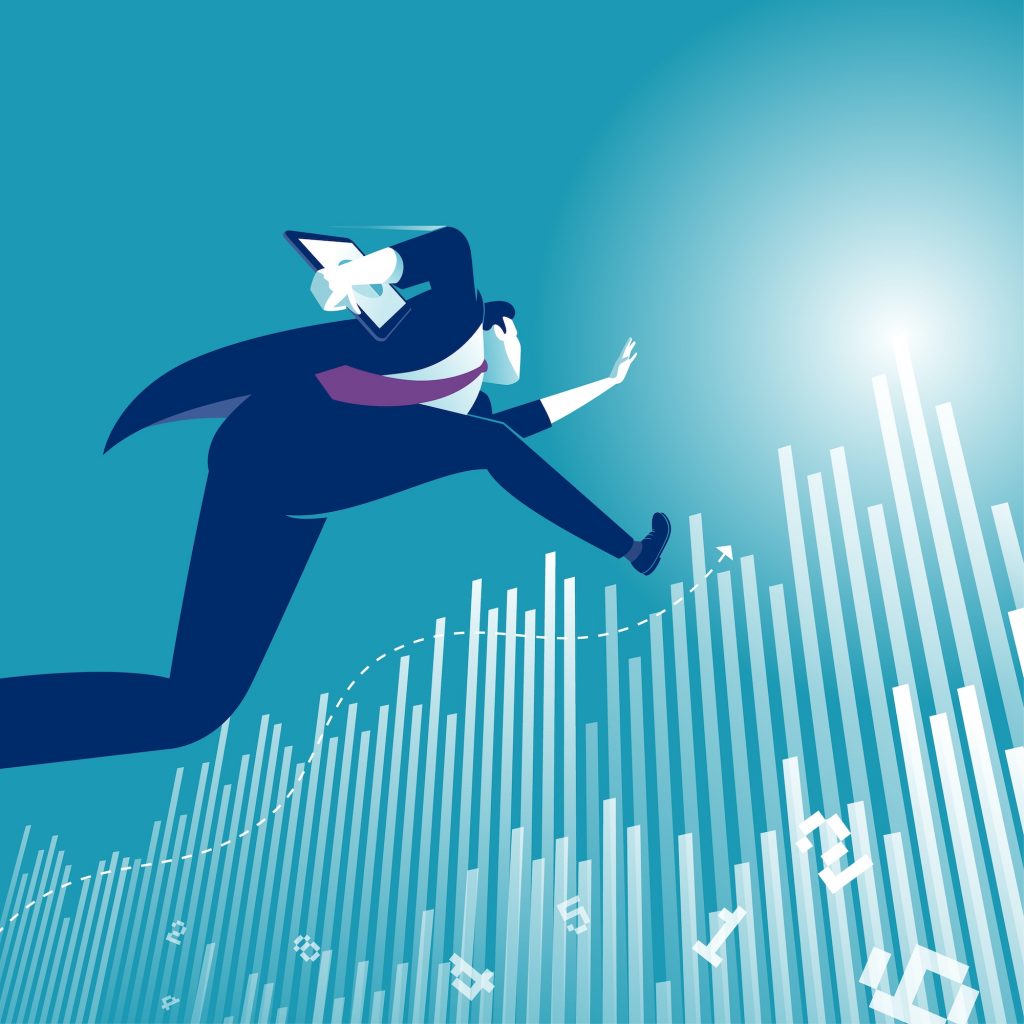 Business confidence fell three points in the North East during June to -23 per cent but remained above the UK average of -30 per cent.

The latest Lloyds Bank Business Barometer shows companies in the North East reporting lower confidence in their business prospects month-on-month at 13 per cent, which, when taken alongside views on the economy overall, gives a headline reading of -23 per cent.

The majority of firms continued to see demand negatively affected during June – a worsening picture month-on-month.

70 per cent experienced a fall in demand for their products and services, up seven points on May. Only 8 per cent of firms experienced an increase in demand, up three points on the month before.

Of the 69 per cent of businesses reporting disruption to their supply chain during June, almost a quarter (23 per cent) expected the situation to improve within three months, while only 2 per cent expected it would take more than 12 months.

“The reopening of retail in June, followed by hospitality in July, are each big steps forward that should buoy confidence in the coming weeks.

“We’ll continue to be by the side of businesses to help ensure they’re on the strongest possible footing on the road ahead to recovery.” 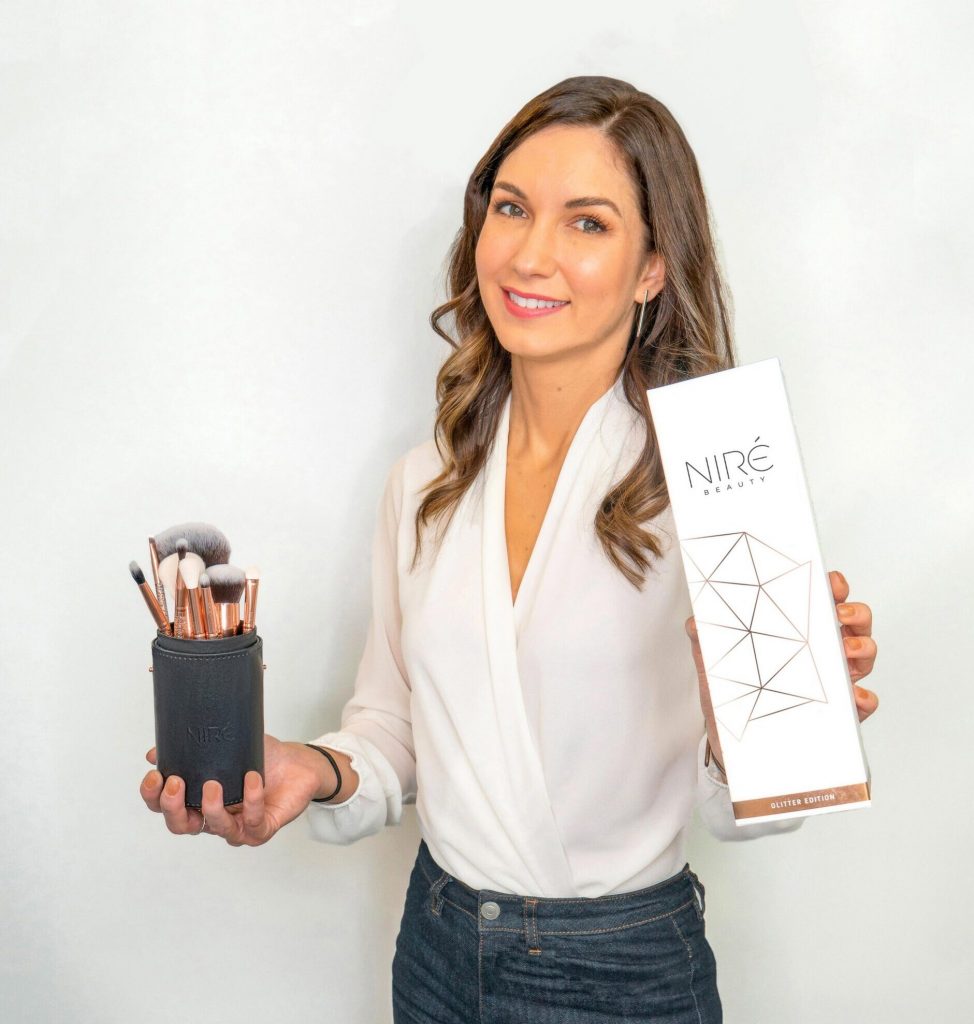