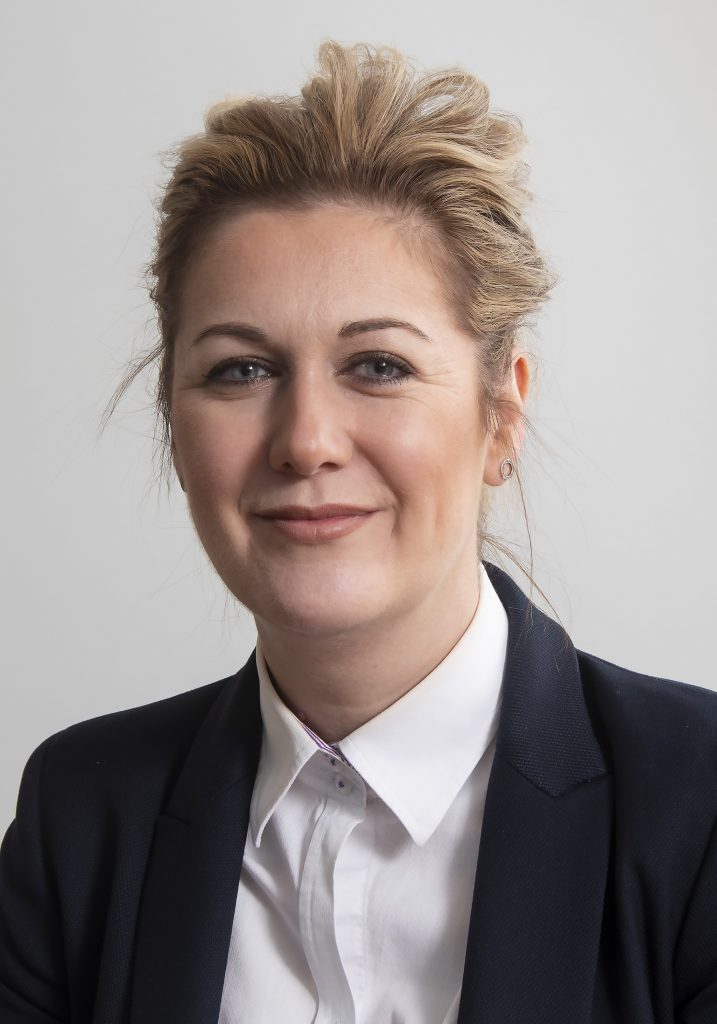 North East businesses suffered a marked decline in confidence during May as Brexit uncertainty weighed heavily on their progress, according to a new report.

However, there was one bright spot in the report, with manufacturers’ confidence rising nationally for the second consecutive month.

Nevertheless, the report revealed overall confidence for North East firms dropped 17 points in May to minus five per cent, with companies’ faith in their own business prospects standing at three per cent, compared to 24 per cent in April.

The study, which questions 1,200 businesses monthly, added that across the region, a net balance of 25 per cent of businesses said they felt Brexit was having a negative impact on activity expectations – the figure up six points on a month ago.

Kelly Green, regional director for the North East at Lloyds Bank Commercial Banking, said: “Confidence in the North East has seen a drop this month, as it has across the UK overall.

“We’re always by the side of businesses to help them navigate through various challenges presented. We’ve committed to lend up to £700 million to support North East firms in 2019, and we’ll continue to offer our advice in developing their strategies for future growth.”

Nationally, the report said overall confidence slipped four points to ten per cent as firms’ faith in their own prospects fell six points to 17 per cent, while their economic optimism dropped two points to two per cent.

While manufacturers reported rising confidence for the second consecutive month, up five points to a four-month high of 21 per cent, the services sector continued to report the weakest overall confidence. Down five points to seven per cent, the study said the fall reflected firms’ more negative economic optimism and the expected impact of Brexit.

Confidence also fell in construction, down three points to 12 per cent, and retail, down five points to 11 per cent.

“A slight dip in confidence this month appears largely to reflect companies’ assessment of their own trading prospects for the coming year, and the anticipated impact of the UK leaving the EU.

“It’s encouraging to note that while we are seeing uncertainty impacting business confidence overall, optimism regarding the wider economy remains broadly steady.” 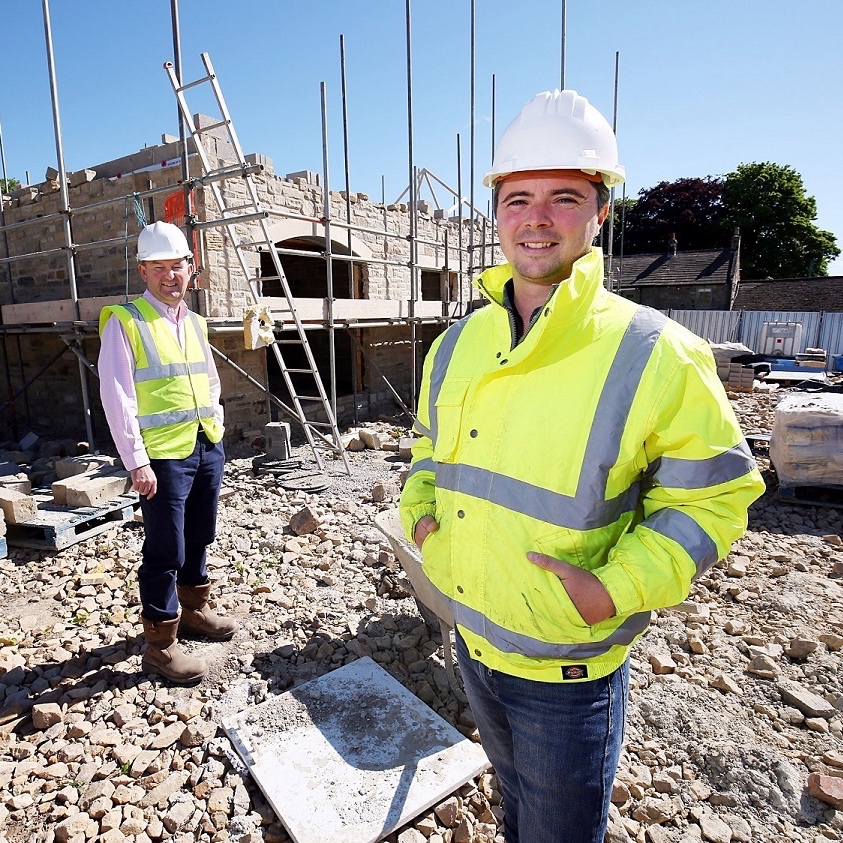