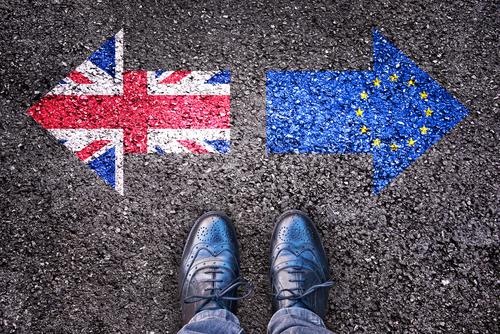 Jeremy Middleton, Managing Director of Middleton Enterprises, said: “Now we are leaving the EU, it is vital that the Government introduces regional aid that at least matches the amount that will no longer be coming from Europe. In the case of the North East, this means a £500 million budget to be spent on economic development, as directed by the people of our region.

“It is also vital that we as a region maintain cultural, educational and scientific links to partners on the continent to maximise business growth for all parties and ensure an amicable exit.

“Leaving the EU presents a great opportunity to the North East as an exporting region, but this does not mean we should burn our bridges in Europe. The government should be ambitious and aim for the best of both worlds. We might not get everything we ask for, but if we enter the negotiations asking for half of what we want, chances are we won’t even see that.”

Sean Bullick, Chief Executive of Newcastle NE1, the city’s Business Improvement District Said: “Our trade connections to the rest of the world must be a priority for the Government when negotiating our exit from the European Union.

“At NE1 we have already built relationships in the Middle East through the Arab- British Chamber, and in Saudi Arabia, Egypt, Qatar, Germany and in Sweden, to ensure the North East remains at the heart of UK exporting. We are building on this by making connections in other Scandinavian nations and would like to see reassurance from the Government that existing trade links will be not only preserved but that a framework is put in place that makes it possible for the North East’s world-leading firms to win business across the globe.

“Newcastle is an international centre for business, tourism and education, and to ensure this continues we need a step-change in how our infrastructure is funded, so it is fit for purpose and ready for growth. Regardless of the deal the Government gets, Newcastle and the North East need investment in roads, railways, air travel, ports, housing, schools and skills, and we need it sooner rather than later.”

Richard Upshall, serial entrepreneur and Executive Chairman of Stockton-based OES Oilfield Services Group, said: “I am confident in the future and I am currently ramping up my investments in the UK. We have to solidify our trade deals and enjoy a lower valued sterling to attract investment further from financial and tech companies to use our strongest asset, our people.

“Our security, safety, evolved legal system and modern infrastructure all count for so much, so let’s use them and let’s share them, but on our terms.   Let’s also take some time to focus on our home, and reap the benefits of special relationships from President Trump through to our Commonwealth brethren.”

Karl Pemberton, Managing Director of Active Chartered Financial Planners, said: “For members of the financial services sector, it is imperative that any negotiation has our economy, and its stability, at its heart. When you manage the financial futures of hundreds of clients, as we do, it’s vital that the markets are not thrown into chaos by any radical or knee-jerk ideas. Security and confidence in the pound are necessary as we negotiate our position.

“It may sound boring, but a well-planned, well-communicated and smooth Brexit would suit Active and our clients the best. We hope this is what we will see, however we are prepared for any potential turbulence should it occur.”

David Cliff, Managing Director of Gedanken, the North East’s leading executive and business coaching organisation said: “Throughout these complex negotiations, the government must strike a delicate balance between the necessity of economic stability and upholding, and being seen to uphold, Britain’s new vox populi.

“The referendum result was a signal to the government that the needs of the population must be prioritised over the economic interests of a miniscule but powerful cartel of global conglomerates in a democratic and socially responsible society.

“The EU, for all its faults, provided some support for growing businesses. Now Article 50 has been triggered, the government should not just look to maintain this support but to improve it, and improve the lives of ordinary people and of those who run small companies.”

Richard Hogg, Managing Director of Jackson Hogg Recruitment, said: “The kind of deal we get from the EU could have a huge impact on the labour market. Employers want access to skills and the Government needs to recognise this. While there may be political capital in cutting net migration, whatever deal we get needs to ensure the visas are available so the UK’s engineering, manufacturing and energy industries have access to the professional and skilled employees they need.”

Graham Robb, Regional Chairman of the Institute of Directors said: “North East businesses are already doing their best to make a success of Brexit, by taking advantage of changes to the value of the pound and exporting more. The Government needs to be equally bullish in securing the best deal possible for us.

“Negotiations are complex and there are some challenging days ahead for the Government. Our position will be strengthened if the Prime Minister and her negotiators, and those of the European Union, know that she has the vocal and unwavering confidence of the business community.” 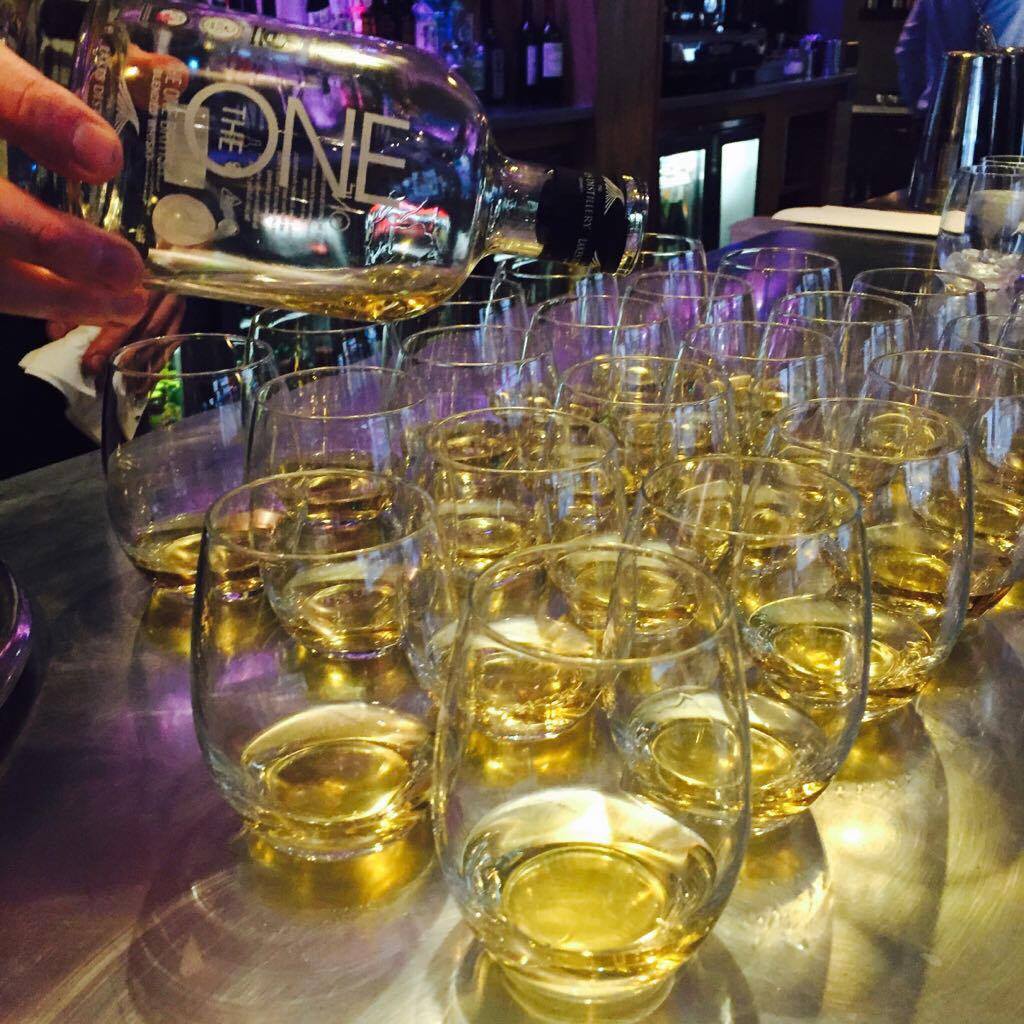 NECC partners with The Lakes Distillery and 21 Hospitality Group