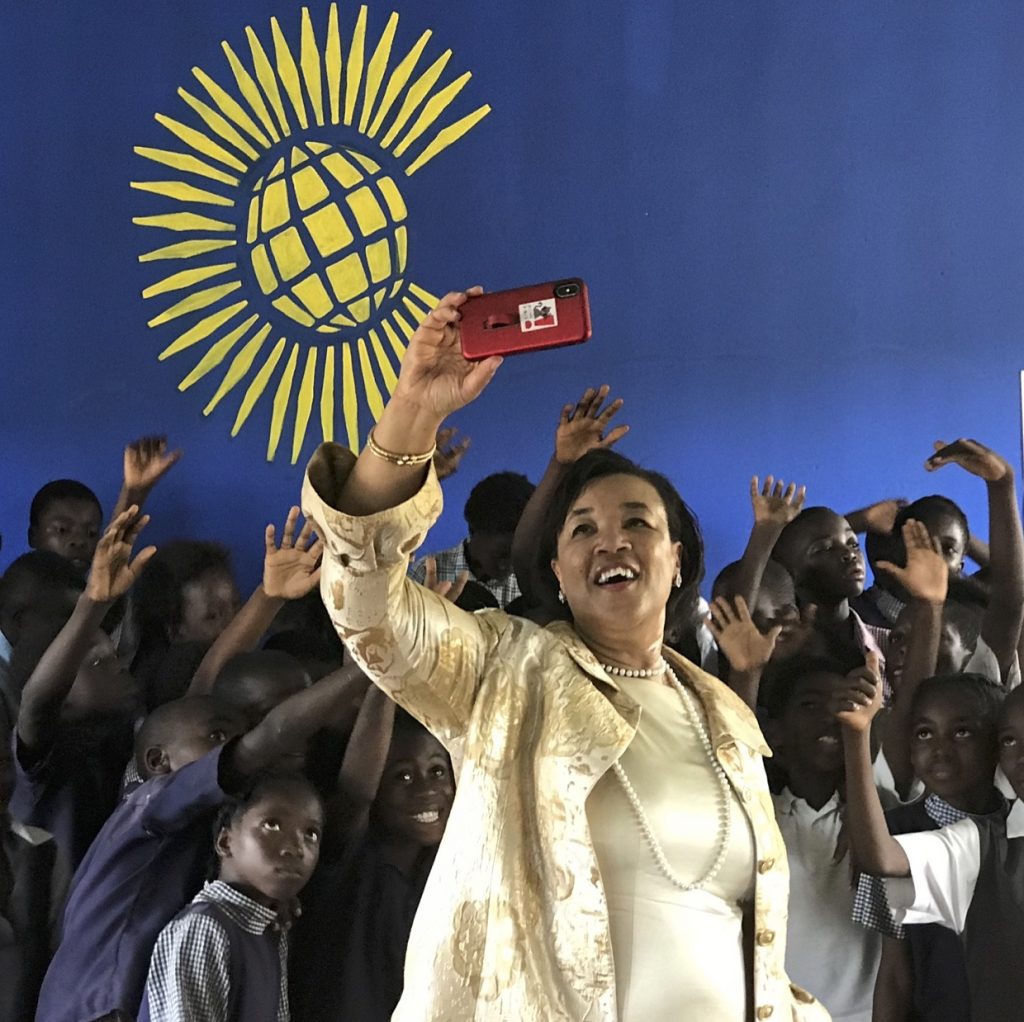 Hundreds of vulnerable children will receive an education boost, thanks to the work of a North East charity.

The Zambezi Sunrise Trust was founded by Durham couple John and Joanne Gillette less than three years ago to support education in Zambia.

The charity has been building a new educational facility for Linda Community School, which has 470 vulnerable children in Livingstone, the Zambian town nearest the Victoria Falls. They have previously built three classrooms, a library room, ablution block, kitchen and office.  However, more classrooms are needed.

Now a new classroom has been added with sponsorship from the Commonwealth Lawyers Association Conference, which took place in Livingstone on April 8-12.

Baroness Scotland of Asthal Q.C., the Secretary General of the Commonwealth, opened the new classroom on Wednesday, April 10. The UK High Commissioner also spoke at the opening. The Lord Chief Justice of England and Wales and other senior UK judges visited the classroom the following day.

Trustee John Gillette, from Durham, spoke at the opening session of the conference, alongside the President of Zambia, the Chief Justice of Zambia and the Secretary General of the Commonwealth.

John said: “It was a fantastic week for the charity but more importantly the children of Linda Community School.  It is not every week they get to see their President and receive visits from the Secretary General of the Commonwealth, the UK High Commissioner and the Lord Chief Justice of England and Wales. We look forward to building more classrooms for the children.”

The charity was established in 2016 after a volunteer teaching trip by John and his wife Joanne, an educational consultant. Since then it has made steady progress and assisted many hundreds of children with the building of facilities and the provision of books, computers and other teaching essentials.

Joanne said: “The activities this week have really inspired the children, giving them hope and role models for the future. The Commonwealth Lawyers Association funding of a classroom has advanced our school building programme for which we are extremely grateful.”

Although the charity has received donations from people from 26 countries, the bedrock of support has been from North East individuals and schools, including schools in Cramlington, Durham, Hesleden, Rothbury and Shotley Bridge. 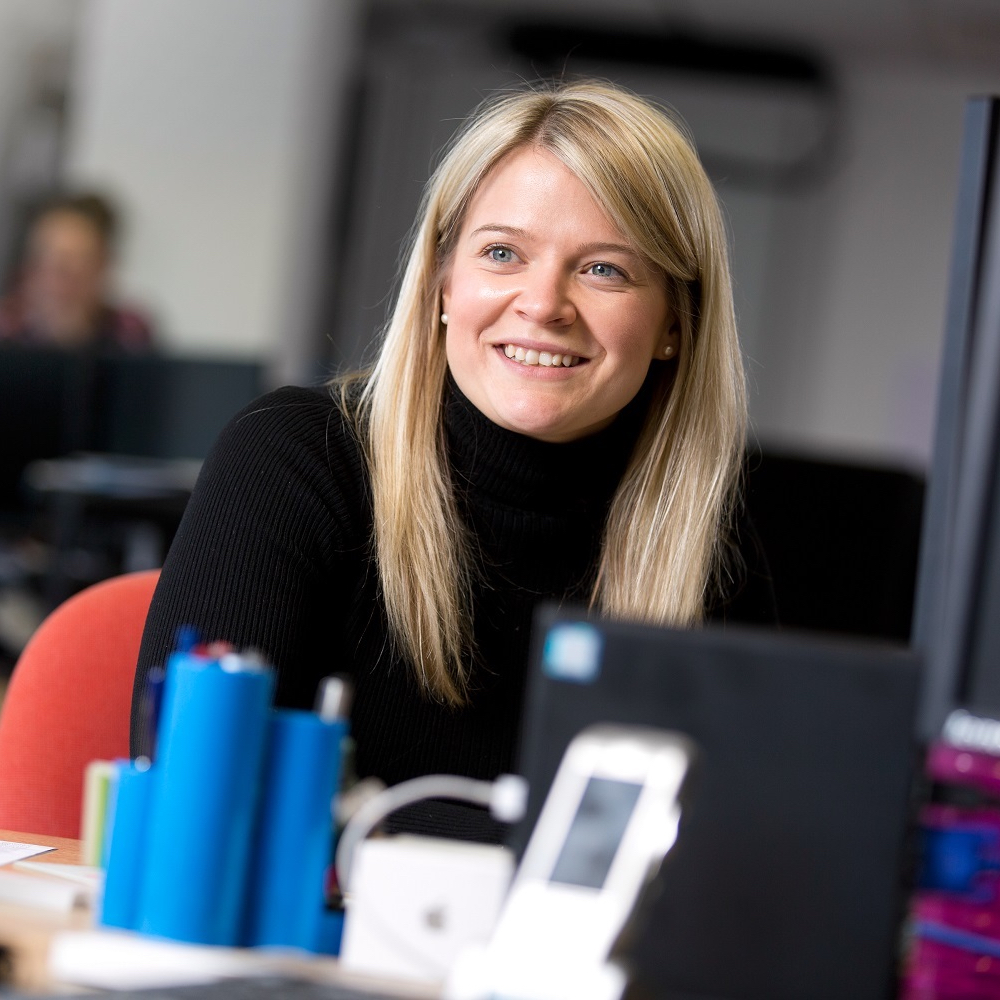