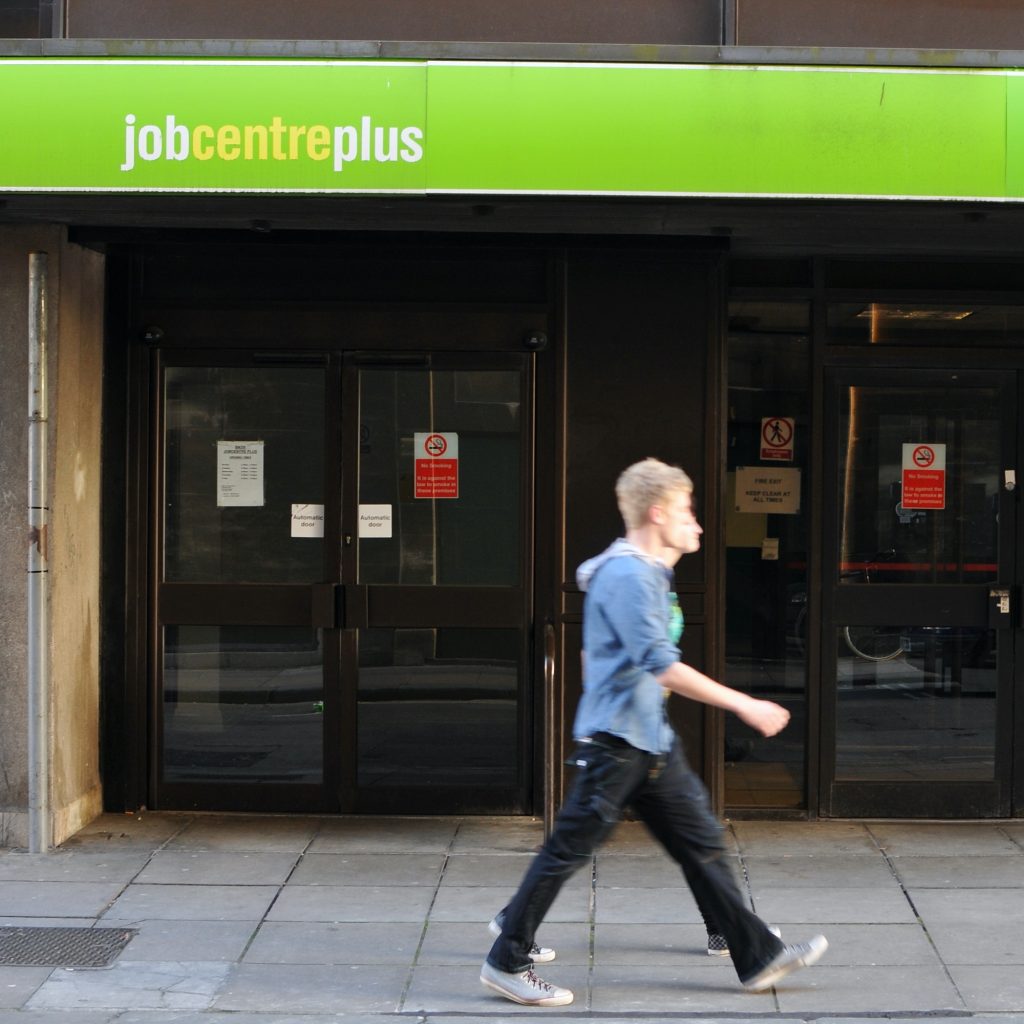 New labour market statistics have shown that the North East is continuing to lag behind the rest of the UK when it comes to employment.

The figures from the Office of National Statistics measure the region’s employment rate at 70.9 per cent, which is 5.3 per cent behind the national average (76.2 per cent) and the lowest in the UK.

Recorded between August and October 2019, the numbers also show North East unemployment sits at 6.1 per cent, the highest in the UK and way above the national average of 3.8 per cent.

Victoria Sutherland, senior economist at the North East Local Enterprise Partnership, said: “These labour market statistics for the North East region are a disappointing end to the year.

“The number of people in employment has declined by 10,000 compared to the previous quarter and by 14,000 over the year.

“Looking at the decline over the quarter in more detail, it’s notable that this decline has been driven by fewer men in employment — with 16,000 fewer in work — whilst the number of women in work has increased by 6,000.

The figures arrive less than a week after the latest UK general election that saw the Conservative party sweep to victory and make huge inroads into the traditionally Labour-dominated North.

Since then, Prime Minister Boris Johnson has pledged to repay the trust shown in him by voters from the North East.

Paul Carbert, North East England Chamber of Commerce policy adviser, agreed that the region is in need of assistance from the Government.

He said: “Following the election last week, the new Government have pledged a renewed focus on investment in infrastructure in the North of England.

“These figures demonstrate the scale of the divide between regions in the UK, and the need for targeted investment in infrastructure, skills, and business growth to unlock employment opportunities for our region.” 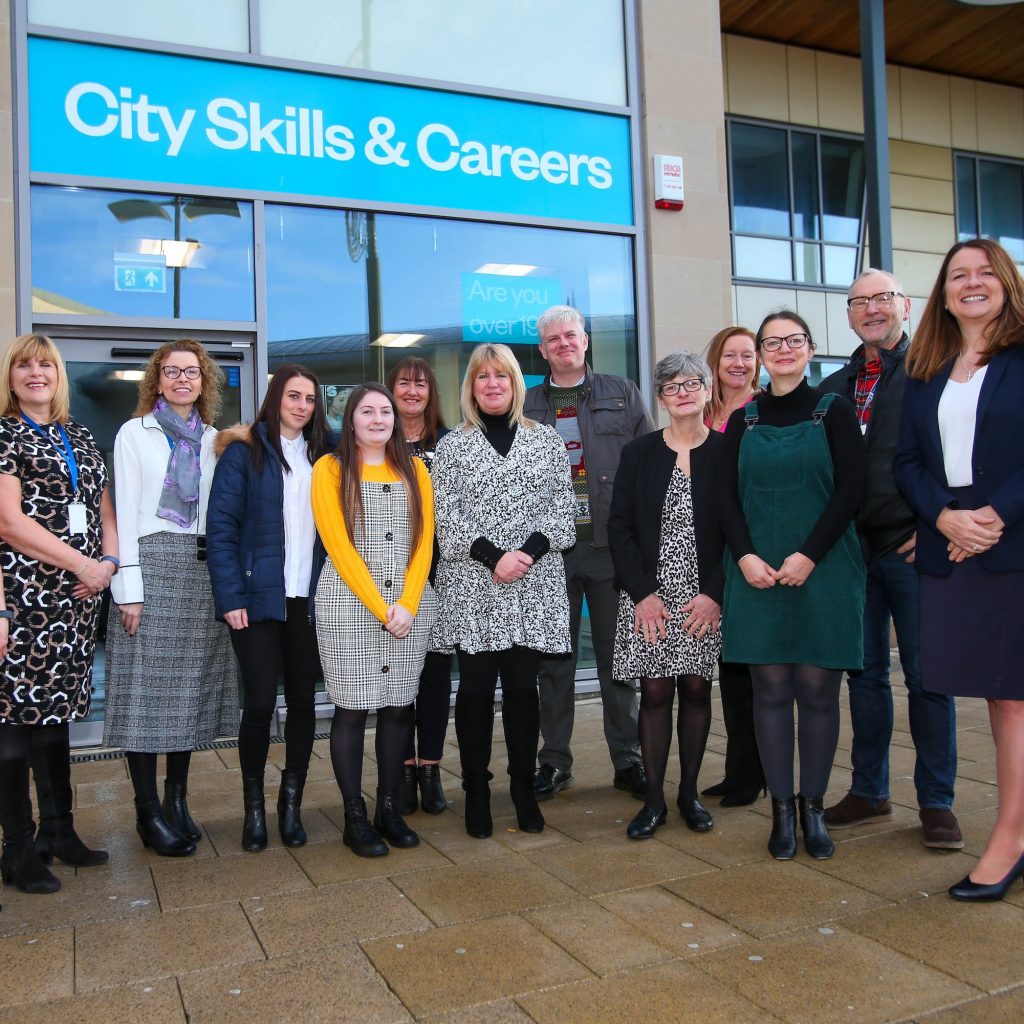