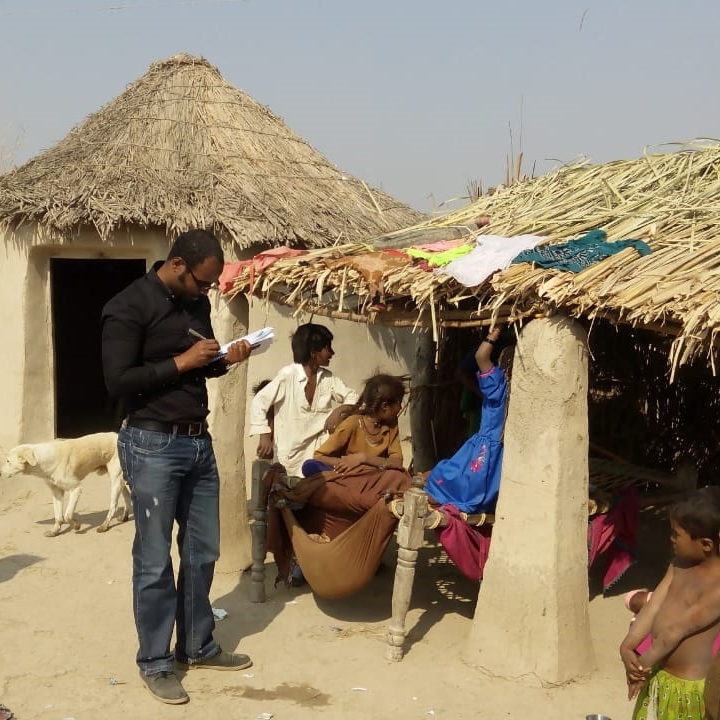 A graduate from the University of Sunderland is helping in the effort to eradicate polio in some of the most deprived parts of the world.

Now working for the World Health Organisation (WHO), Wondu Gebresilasie, completed his MSc in Public Health at Sunderland in 2018.

He is now playing a key role in the WHO’s ambitious Global Polio Eradication initiative and cites many of the skills he picked up while studying are now helping him with his work in Pakistan, one of the three countries in the world still suffering from an endemic circulation of poliovirus.

“I decided to Join WHO because I was fascinated by the Global Polio Eradication initiative.

“In August 2014, WHO accepted my job application that I submitted one year earlier and proposed me to work in Pakistan as technical officer/filed epidemiologist for the polio initiative.”

Originally from Ethiopia, Wondu was born and raised in Arero, one of the most remote districts in the country, characterised by under-development, extreme poverty and low access to health care, education and clean water.

After working with WHO for three years, Wondu decided to take up an MSc in Public Health at the University of Sunderland, which he believed would enhance his knowledge and skills in global public health practice and research.

He added: “I felt this would prepare me to take on more complex and challenging roles in the field.

“After finishing my MSc, WHO called me join the programme in Pakistan once again; however, as I was rather motivated to further my studies to doctoral level, I could not accept the offer at the time.

“WHO again called me for the same programme and this time I accepted the offer, not only because my doctoral study program is at stage where I can be more flexible, but also the programme in Pakistan is at a critical juncture challenging us to think critically and reflect purposefully in order to bring things back on track.

“My time at Sunderland was very enjoyable and productive for not only did it exceed my expectations, but also supported me for the kind of life I hoped to live.” 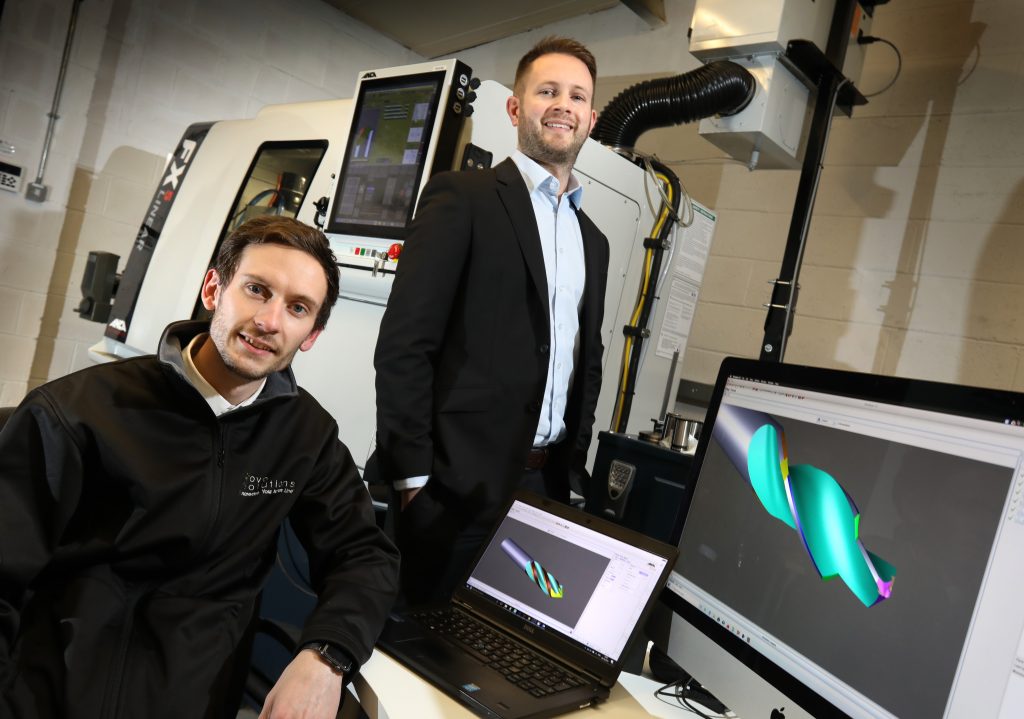