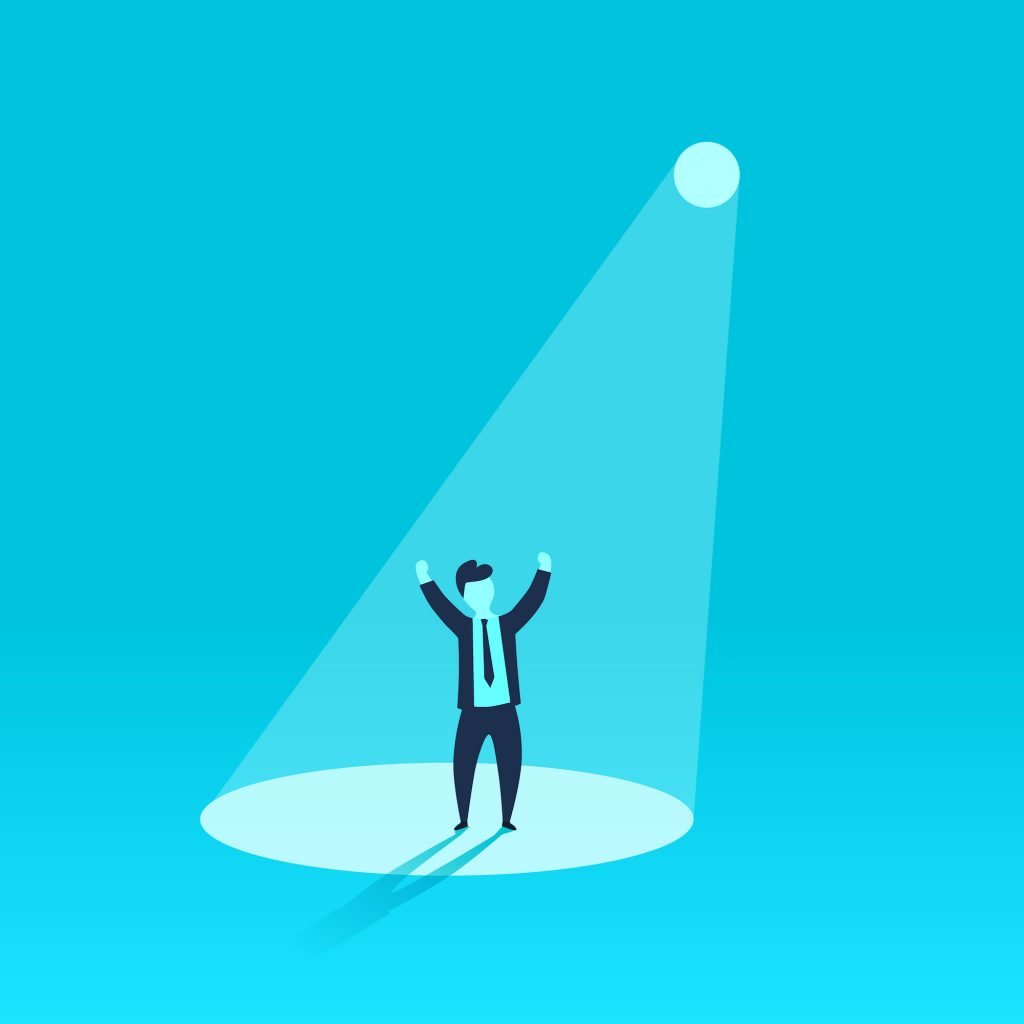 The latest KPMG and REC report on the UK labour market pointed to a softer decline in permanent placements in the North East during August, while temporary billings expanded strongly.

At the same time, staff availability rose substantially amid reports of redundancies related to the coronavirus pandemic and its impact on the economy.

In August, permanent staff availability rose at the quickest pace in almost 23 years of data collection.

The combination of higher labour supply and weaker demand for workers drove falls in both starting salaries and temp wages, although rates of decline eased.

Across the UK as a whole, salaries awarded to permanent new starters fell for the fifth consecutive month, despite easing.

One positive to be taken from the data is the marked increase in temporary billings.

Following July’s marginal increase, the August rise was the quickest since September 2019, with recruiters noting firmer demand for short-term staff following the relaxation of coronavirus restrictions and the resumption of projects.

Commenting on the latest survey results, David Elliott, office senior partner for KPMG in Newcastle, said: “Within a relatively downbeat jobs picture the uptick in temporary staff billings could mark a turning point, with businesses becoming more willing and able to hire, at least on a flexible basis.

“But with total candidate availability rising strongly a significant recruitment boost is needed to move the region’s jobs market towards levels seen pre-COVID – and with concerns around a possible second wave of infections, the winding down of the furlough scheme and a Brexit deal outcome, there are still many challenges ahead.

“This paves the way for the government to not only provide short-term support but also to offer jobseekers the means to retrain and upskill, helping the recovery in jobs and reviving the North East’s productivity growth.”

Neil Carberry, chief executive of the REC, added: “The softening of the downturn on permanent placements and further increase in temporary billings in the North is good news – though it is also expected, given we are comparing activity now with the lockdown.

“Temporary work is critical in any recovery – businesses turn to temps to help them ramp up and meet demand while the future looks uncertain.

“At the same time, it enables people to find work quickly. Past recessions show that temporary work bounces back more quickly – it is one of our jobs market’s biggest strengths and that’s really showing now.”