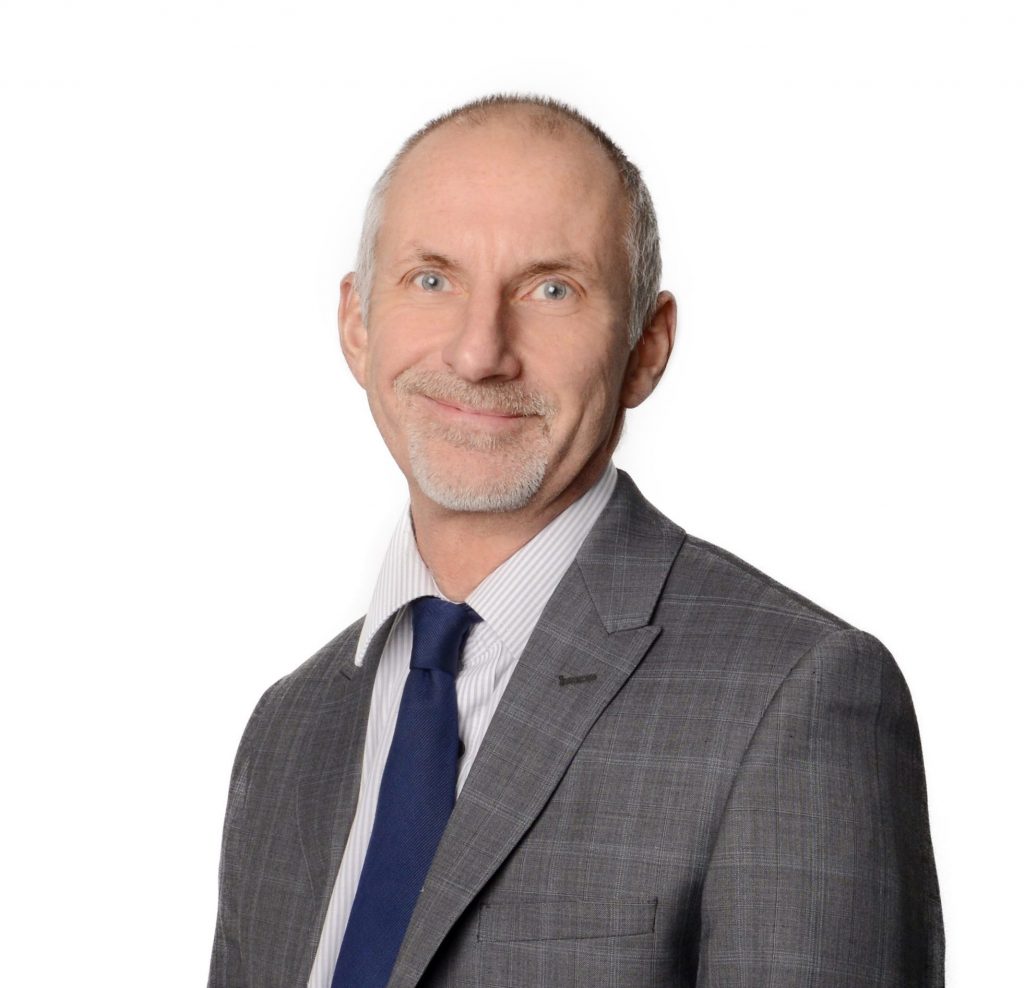 The Court of Appeal has handed down Judgment, following a challenge of the Criminal Injuries Compensation Authority (CICA) scheme, which currently prevents survivors of domestic abuse who lived under ‘the same roof’ as the abuser prior to 1979 from accessing compensation.

The decision comes after a lengthy legal battle on behalf of, JT, a survivor of abuse.

JT has fought tirelessly against the CICA’s refusal to award her compensation, losing her appeals to the First-Tier and Upper-Tier tribunals she progressed her case to the Court of Appeal. Today’s Judgement sets out a declaration to prevent the CICA from defending her application based on the ‘same roof rule’.

The Judgement does not change the scheme and will not immediately affect others, however, this is a huge milestone and a step forward for many survivors of abuse.

The decision follows an interim report in April when the Independent Inquiry into Child Sexual Abuse (IICSA) recommended that the rule be scrapped. The Government need to change the scheme, and this needs to be done now, to stop the injustice and discrimination experienced by JT and many others like her.

Watson Woodhouse Solicitor Alistair Smith who been working directly with the survivor said, “The basis of the ‘same roof rule’ was to stop people who were assaulting people living in the same house, from benefitting financially if compensation was awarded. It was never envisaged to take into account people like my client who were children at the time and had no choice as to where and with whom they lived.”

JT is delighted at the news and became extremely emotional when the decision was announced, she has stated, “I cannot believe the outcome, I am in shock, after so many knock backs in my life I was expecting the worse. I am delighted at the decision, not just for myself but hopefully this will help others like me.

“I was only 4 years old when I was abused, I had nowhere to go at that age, I have lived with this all my life but finally feel like I have achieved something good out of such an awful situation”. 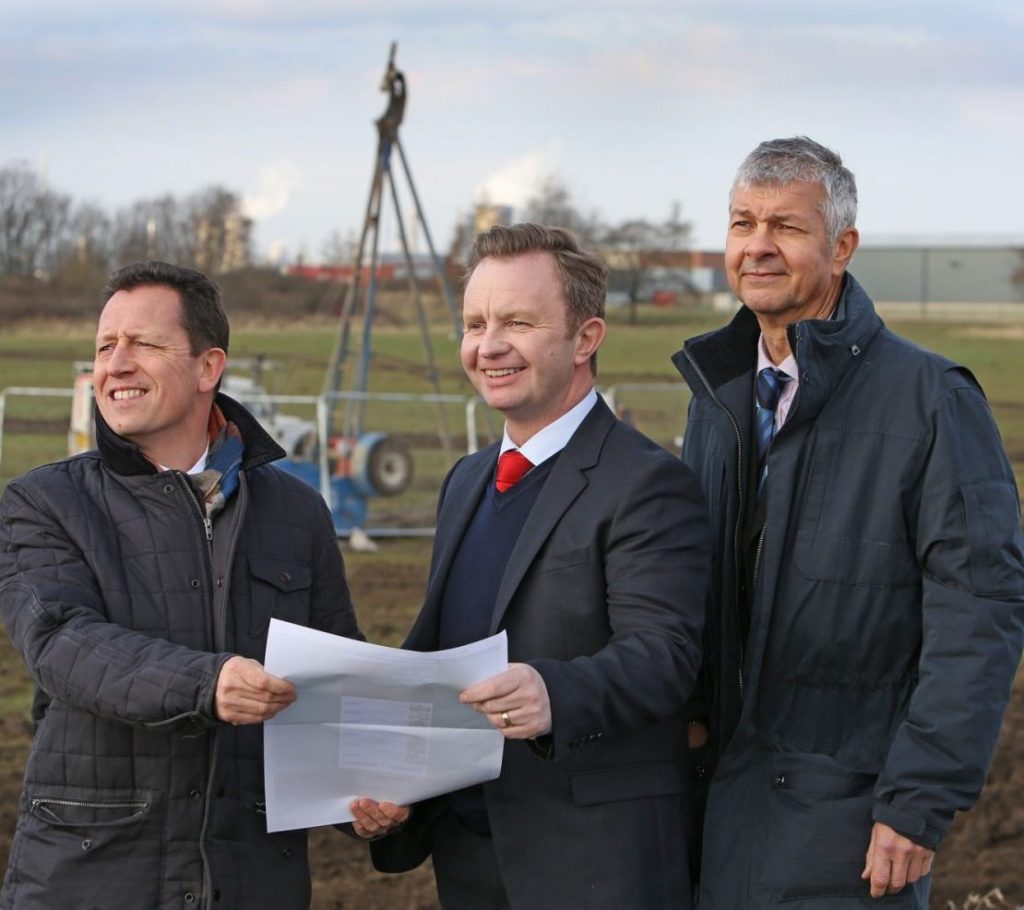