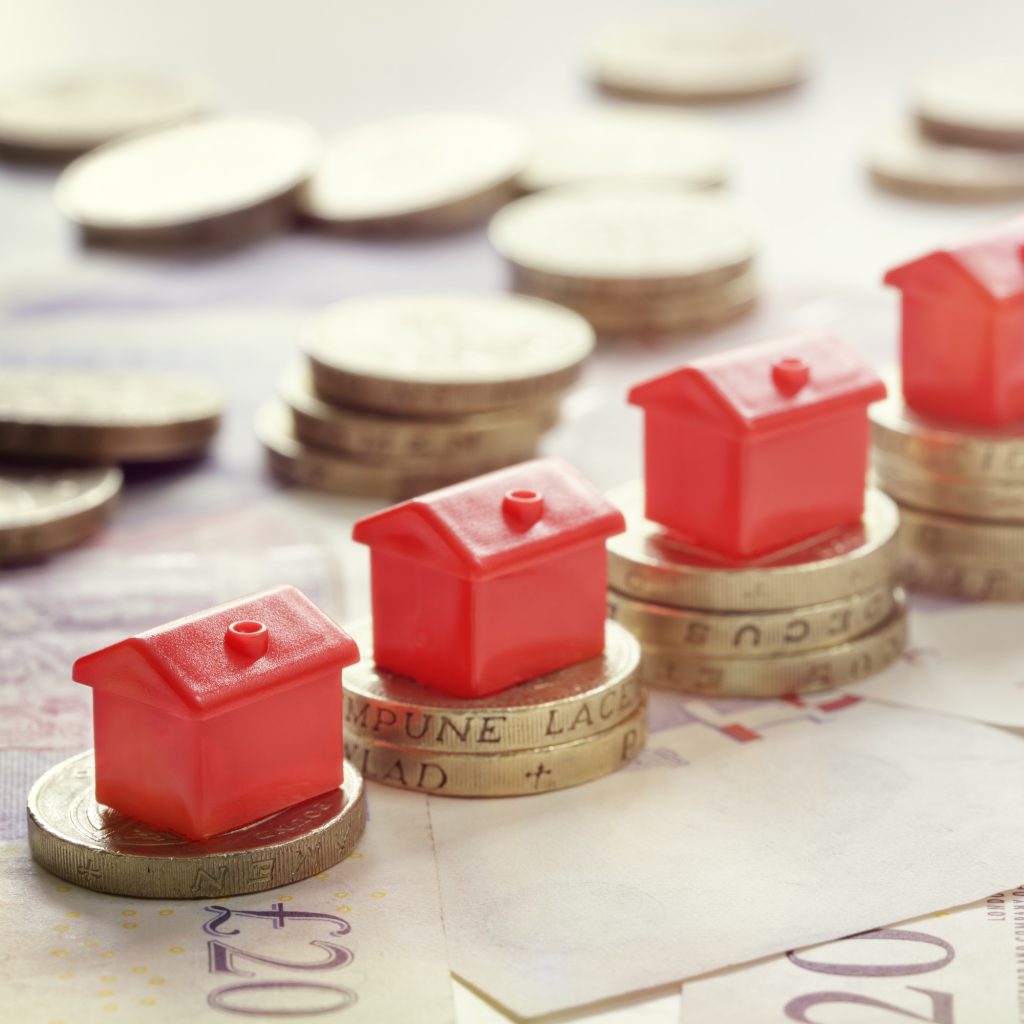 A new analysis by property technology company Goodlord has found that the North East is the most affordable region in the UK for renters.

Over 5000 tenancies were analysed to build a picture of the UK rental market and, as of May this year, the North East was shown to offer the most affordable rental prospects compared to other parts of the UK.

Average rents for properties across the region were up to 30per cent cheaper than the UK average, making the North East an attractive prospect to renters.

In London, average costs were 62per cent higher than in the North East.

In their analysis, Goodlord calculated affordability by taking a tenant’s guaranteed yearly income and dividing it by their yearly rent share, with 2.5 considered the minimum affordable ratio.

According to this metric, the North East scored a 4.1 on the affordability scale, which was much higher than London’s 3.4 rating or the 3.5 score for the South East.

The average annual income for those living in the North East region was £18,300, with the average age of tenants in the area standing at 32.

Tom Mundy, COO and co-founder of Goodlord, commented: “The North East boasts one of the most affordable rental markets in the whole of the UK. When incomes are factored in, the North East is one of the best places to rent in the UK when it comes to affordability.

“This is positive news: with more and more people renting for longer, it’s essential that it’s affordable for tenants across the UK to find good quality homes where they can secure long-term, affordable lets.” 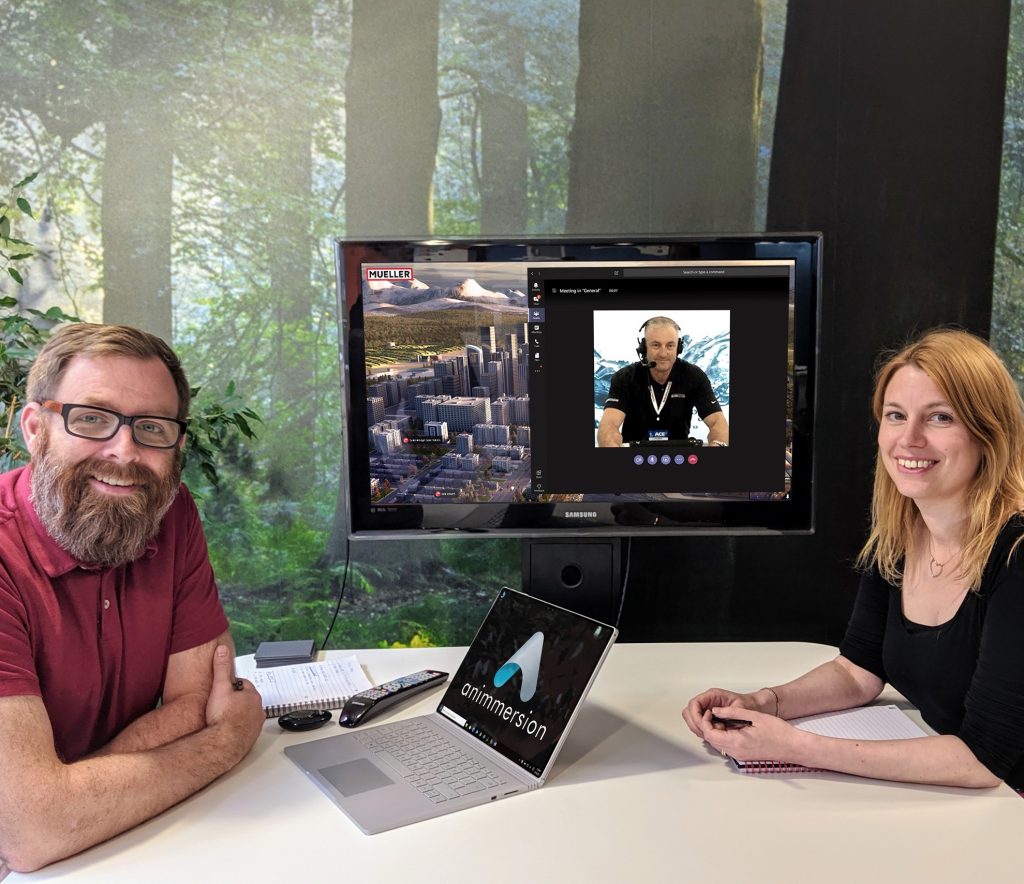