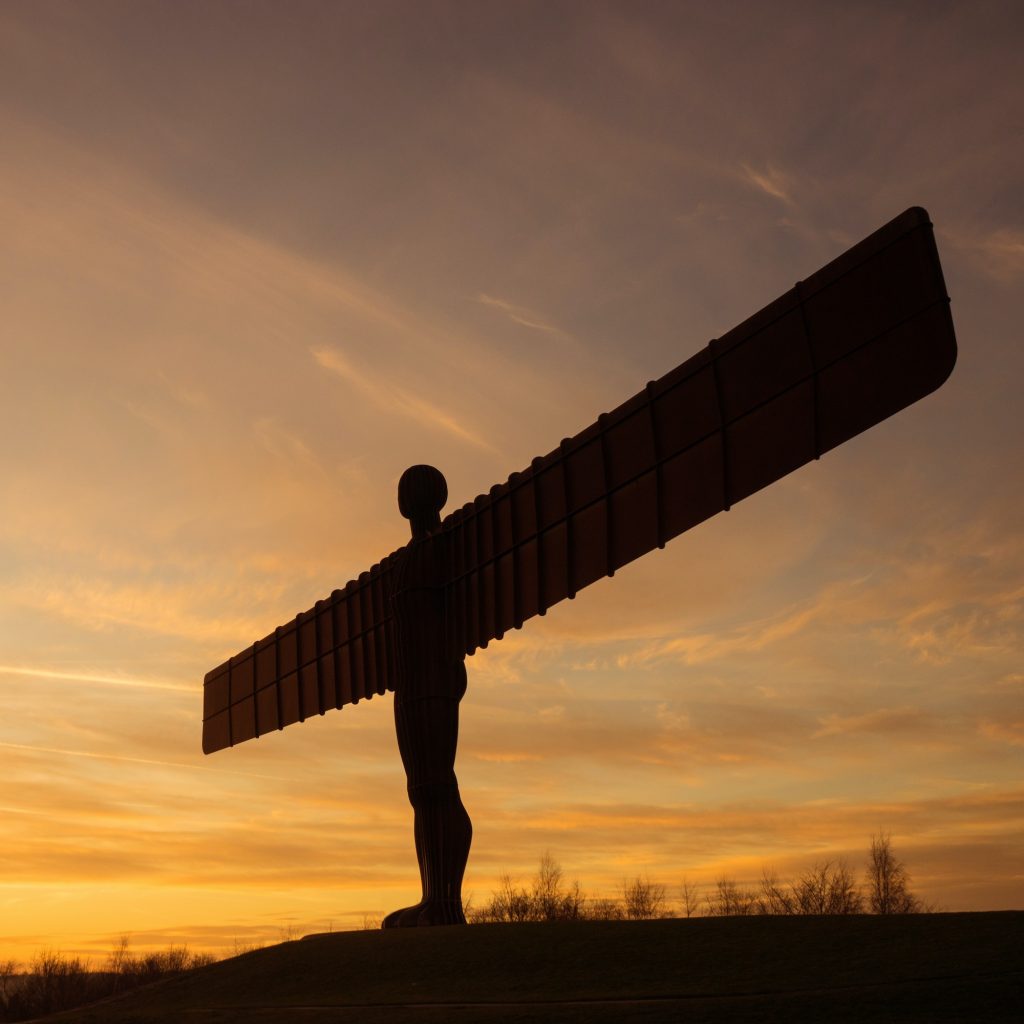 The North East is the top performing English region outside of London in terms of new jobs created from foreign direct investment per head of the population.

The latest figures from the Department of International Trade (DIT) show that in 2019/20, the North East created 179 jobs for every 100,000 people.

The sectors that saw the biggest job increases in the region were business services, digital, offshore wind and advanced manufacturing.

Invest North East England (INEE) reported that more than 2500 jobs were created across Northumberland, County Durham and Tyne and Wear.

Jobs are being created by a combination of new companies locating to the North East as well as existing inward investors expanding in the region.

Guy Currey, director of INEE, said: “These figures once again show the North East is punching well above its weight in attracting inward investment.

“Other much larger regions tend to get all the plaudits as inward investment hot spots; however, these figures prove that this region is again leading the way.

“Investors are choosing North East England over other areas of the country because of the skills and expertise we offer in emerging sectors of industry, and the world-class hubs and clusters that have developed based on that talent and on our fantastic universities.

“New, state-of-the-art offices such as the recently completed Riga building in Gateshead, The Lumen on Newcastle Helix, The Beam in Sunderland and the soon to be completed Milburngate in Durham city centre, are giving investors confidence they can grow their business here.”

Highlights from 2019/20 include the relocation of Europe’s largest domestic alarm provider, Verisure, to the region, which could create up to 1000 jobs for local people.

The North East has also welcomed global infrastructure company, Elecnor, and US tech company, Saggezza, has continued its expansion in Sunderland Software Centre.

Looking ahead to 2020/21, the team at INEE has an active pipeline of projects on top of the recent announcements about Amazon’s new fulfilment centre in Durham and the new Equinor/SSE offshore wind base at Port of Tyne.

“Businesses are always impressed by the facilities on offer here, and the opportunities that being based in the North East provides; everything from excellent connectivity, to the region’s low labour attrition rates and the exceptional quality of life.

“At a time when investors will be looking for low risk projects that can provide a high return on investment, North East England will continue to be seen as a very attractive destination.” 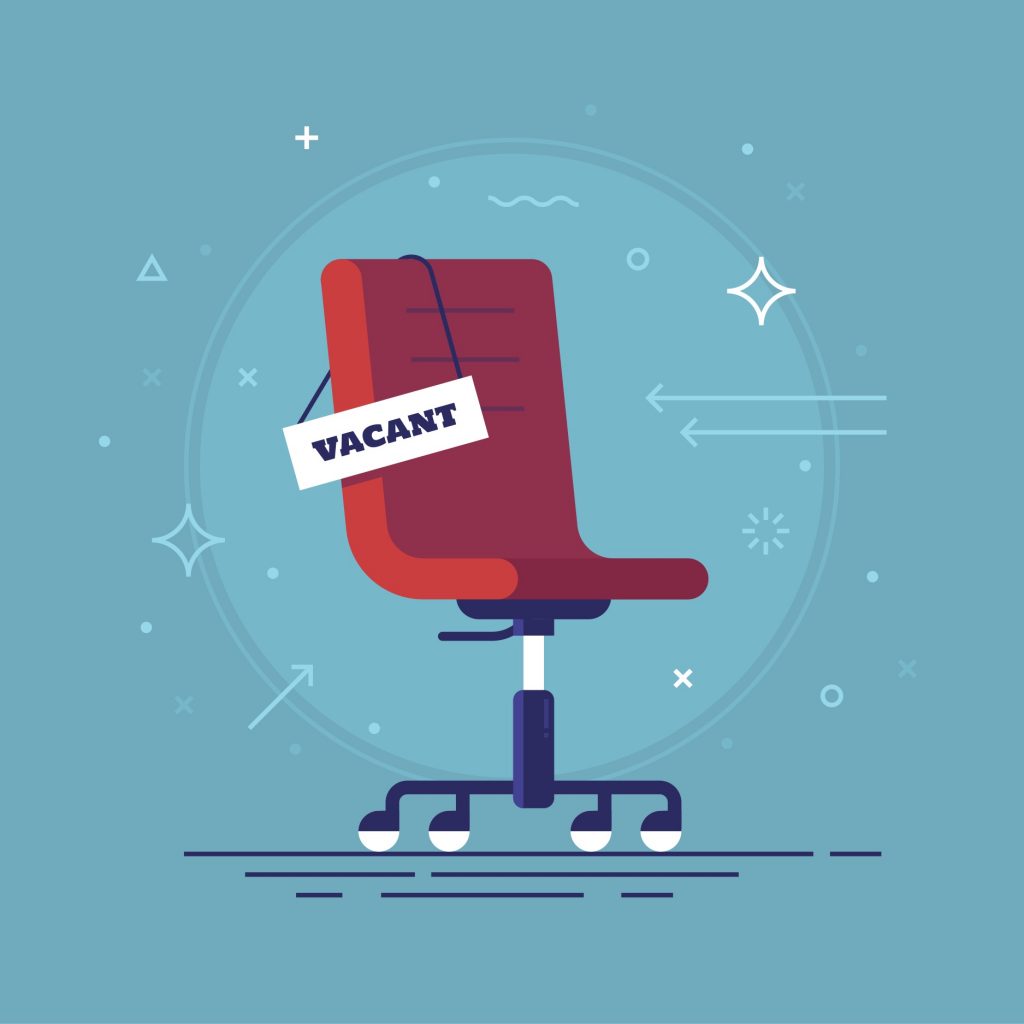