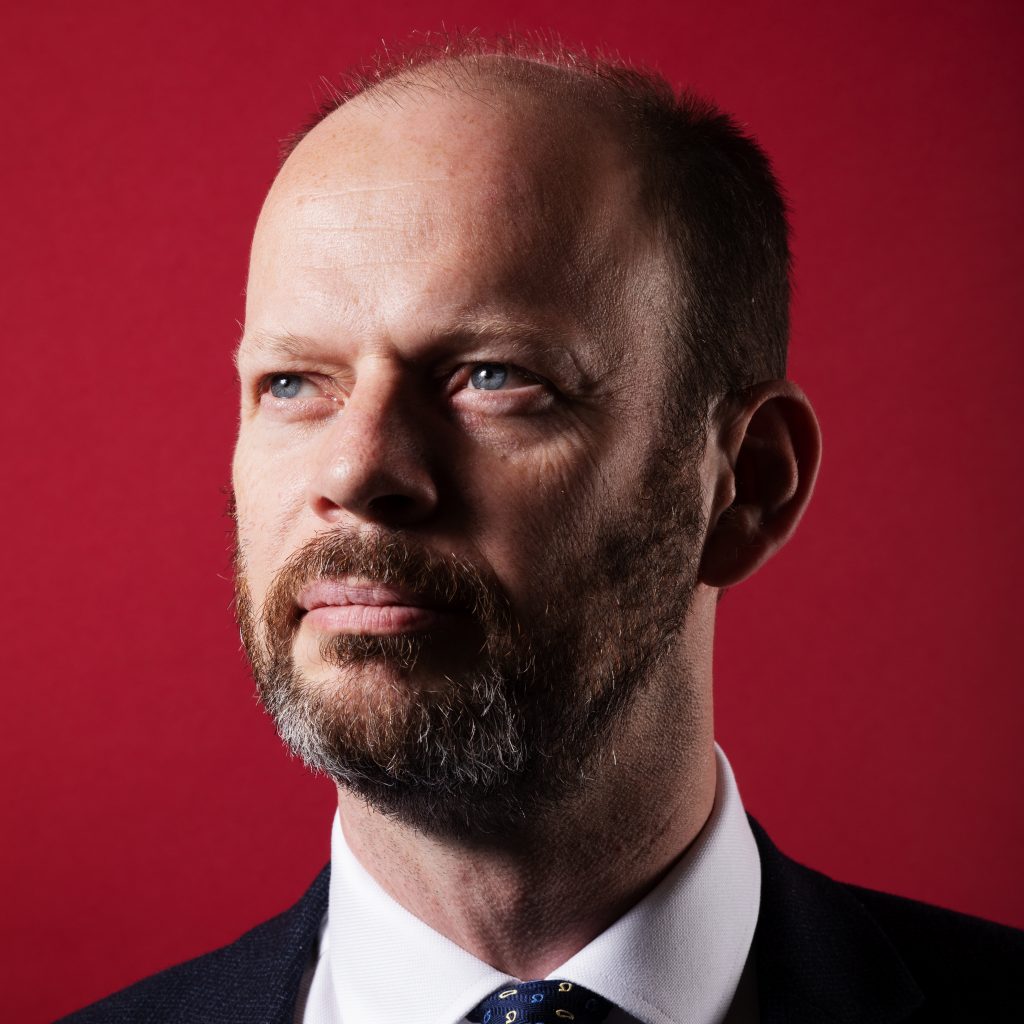 Plans for a North East ‘People’s Bank’ have taken a step forward following an agreement by the North of Tyne combined authority to begin looking at the idea.

The creation of a locally owned ‘People’s Bank’ was a key commitment of North of Tyne Mayor Jamie Driscoll’s election campaign earlier this year, with promises to reinvest all profits back into the North East.

Funding for a feasibility study to explore the establishment of such a bank has now been approved by the Cabinet of the North of Tyne combined authority.

The study will be undertaken by independent experts who will explore the financial viability of establishing a regional bank and the business model will be carefully scrutinised before major funds are committed to the project.

If plans go ahead, the bank will be owned by its customers and will only do business with people and organisations in the North East, with any profits recycled back into local business loans and mortgages.

Mayor Driscoll welcomed the decision and said: “Prosperity requires money. A regionally-based and customer owned bank will promote local economic growth and prevent money leaking out of the North East.

“The bank will have a full range of services – current accounts, mortgage lending and business banking with physical branches and 24-hour automated services.

“It will be run on a one-person-one vote co-operative basis as well as being legally asset locked so it can never be privatised.  It is the safest model of banking there is.”

Mayor Driscoll’s plans have come under criticism from Conservative councillor Peter Jackson, who in June said that much of the work is already being done by the three local authorities.

He said: “We have all got a common agenda to make sure everyone in our area has access to a better job and better prospects in life.

“I think where I might diverge from Mayor Driscoll is in some of his slightly more off the wing ideas. I don’t think he quite understands what the three authorities are already doing.

“We have already got a Northumberland community bank providing banking services for those people in our communities who have got financial exclusion from the major banks and are not being given a proper service there.

“He wants to talk about housing, but we already have a council house building programme in Northumberland that is the first in the North of England.”

If Mayor Driscoll’s plans are given the go-ahead following the feasibility study, it’s possible the bank could be up and running within three years.

Heather Mills to be keynote speaker at EMCON 2019