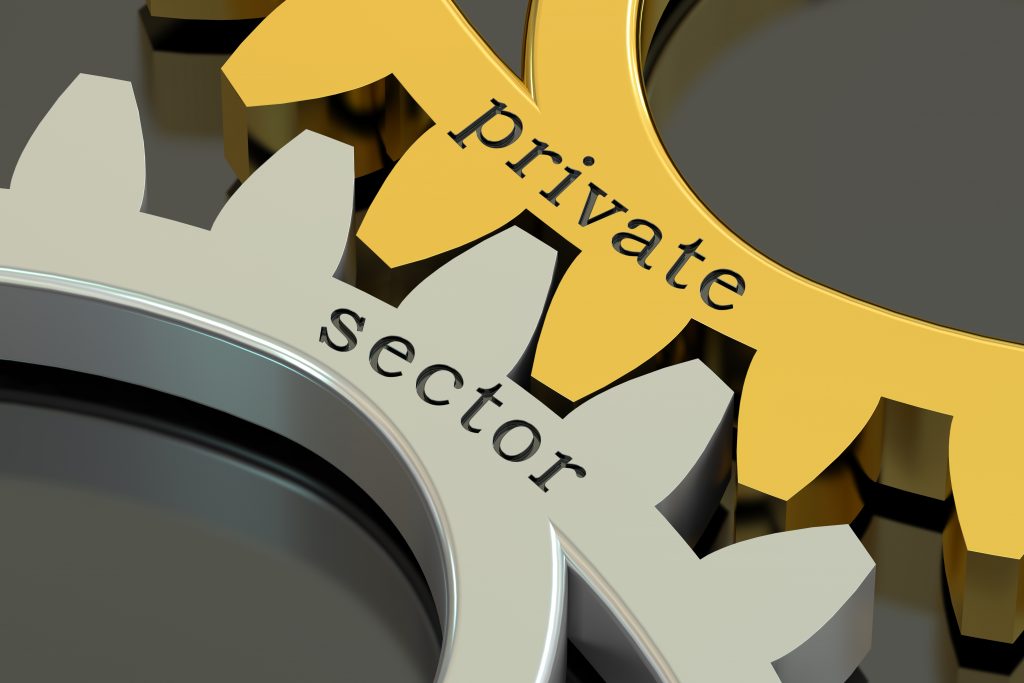 The latest NatWest/IHS Markit PMI® survey showed the region endured a seventh straight month of regression in November, with output down and job losses on the increase.

According to the findings, released today (Monday, December 9), the region suffered from weaker demand for goods and services, with new orders down for a seventh consecutive month.

The decrease was linked to a combination of political and economic uncertainty, weakness in the automotive sector and lower consumer spending.

In line with the softness in demand, firms’ input costs showed the smallest rise for three-and-a-half years amid reports of lower fuel prices, with strong competition for new work maintaining downward pressure on average prices, which fell at the joint-fastest rate since June 2009.

Furthermore, the jobs market was hit as firms, responding to a lack of new business, reduced employment levels through the non-replacement of voluntary leavers, restructuring and the shedding of contract staff.

The process extended the sequence of decline in regional workforce numbers to 17 months, with the rate of job losses remaining close to the fastest seen over the past ten years.

In analysing the data, the headline NatWest North East Business Activity Index – which measures changes in the combined output of the region’s manufacturing and service sectors – gave a reading of 46.9 for November.

The figure was up slightly from October’s 39-month low of 46.0, but still indicated a marked rate of contraction in private sector output.

Richard Topliss, chair of the NatWest North Regional Board, said: “The PMI data points to the North East private sector economy contracting in the fourth quarter of 2019, with declining output and employment continuing into November.

“Current political and economic uncertainties are weighing on demand and business confidence, and with the General Election on December 12, these factors look set to hinder the North East’s performance right up to the year end.

“The weakness in demand and relatively moderate cost pressures in the North East continued to translate into lower prices charged for goods and services, which contrasts with inflation across all other UK regions and at least puts local firms at a competitive advantage.” 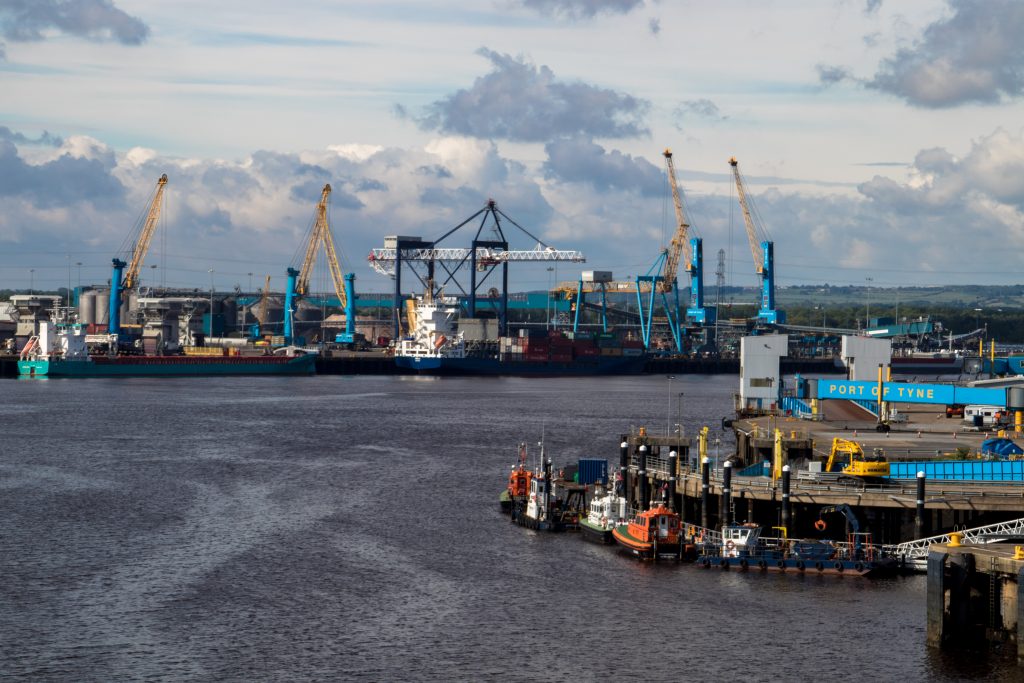