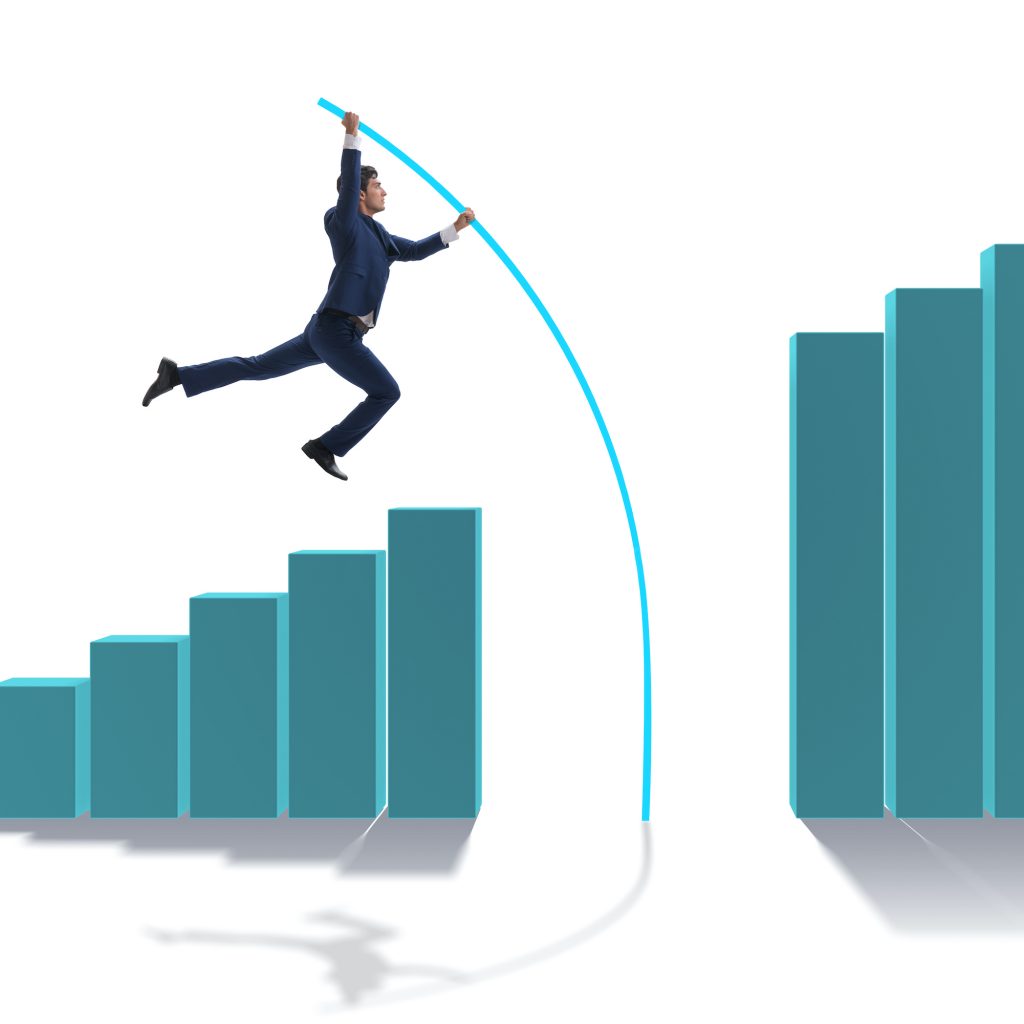 New data has revealed that the North East will be one of the slowest regions in the country to recover from the effects of COVID-19.

Figures from the new Regional Economic Forecast by EY reveal that the North East’s economy (when measured by GVA) and employment levels are not expected to return to 2019 levels until 2023.

The North East’s GVA is predicted to see an average annual decrease of 0.29 per cent between 2019 and 2023, with employment seeing a decline of 0.4 per cent over the same time period.

The region is one of four throughout the country that can expect to see a slow recovery, and the data puts us just ahead of Yorkshire and the Humber, but behind the rest of the country.

Looking at the region more closely, the report does show some town divide, with Newcastle being the only area in the North East expected to see a growth in GVA, rising by 0.33 per cent each year from 2019 to 2023.

The human health and social work and real estate activities sectors are predicted to see the largest absolute increases in GVA throughout the region.

It is also estimated that the city’s employment growth will average 0.29 per cent a year, with public administration, IT, and real estate being the main sectors for job retention and hiring.

However, this news won’t continue throughout the rest of the region, with Stockton-on-Tees, Hartlepool, and Durham predicted to see the largest GVA shortfalls compared to 2019 figures.

The data indicates that the North-South divide is still very real, with the South East and London being the only regions throughout the UK to see a growth in employment from 2019 to 2023.

In light of this new data, Mike Scoular, EY Managing Partner for Newcastle, said: “Too often the North East finds itself towards the bottom of growth league tables and, as a region, we are often most affected by economic headwinds.”

He then went on to say: “The pandemic has put the levelling up agenda in sharp focus and this report clearly shows that [it] is about so much more than the economies of the North catching up with the South.

“Some of the recent shifts in how we organise work and home life have been positive for economic rebalancing and mean there could be opportunities to create ‘virtual’ jobs in places that have found it difficult to attract higher value-added sectors.

“The Government’s recent initiatives, including the Levelling-up Fund and National Infrastructure Strategy, are welcome, but new approaches are required to avoid a growing gap between towns and cities, as well as North and South.”

As for how the region will recover, Scoular seems hopeful, adding: “There is positive news on the horizon: last week’s announcement that the country’s first gigafactory will be based in the region is a big deal…literally. This is the type of investment in green manufacturing which will help ‘level up’ the UK economy.” 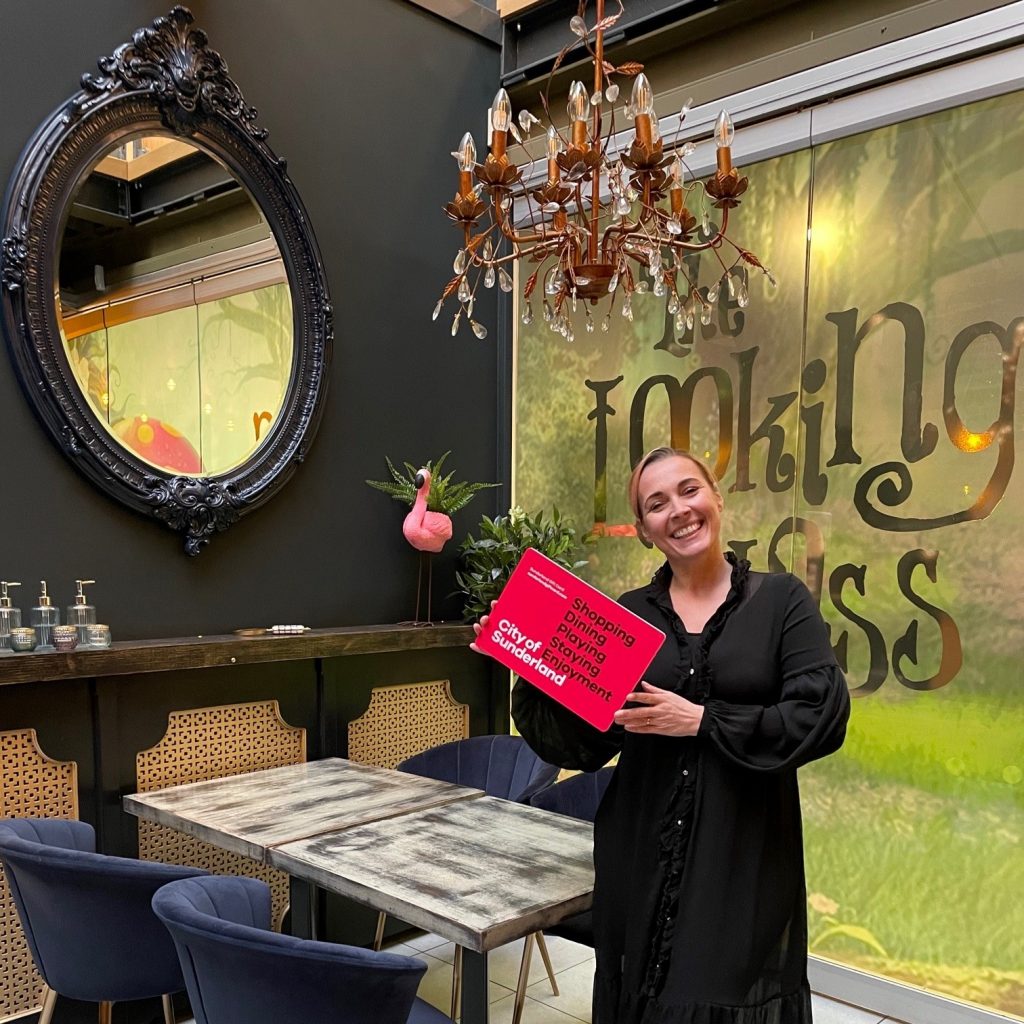