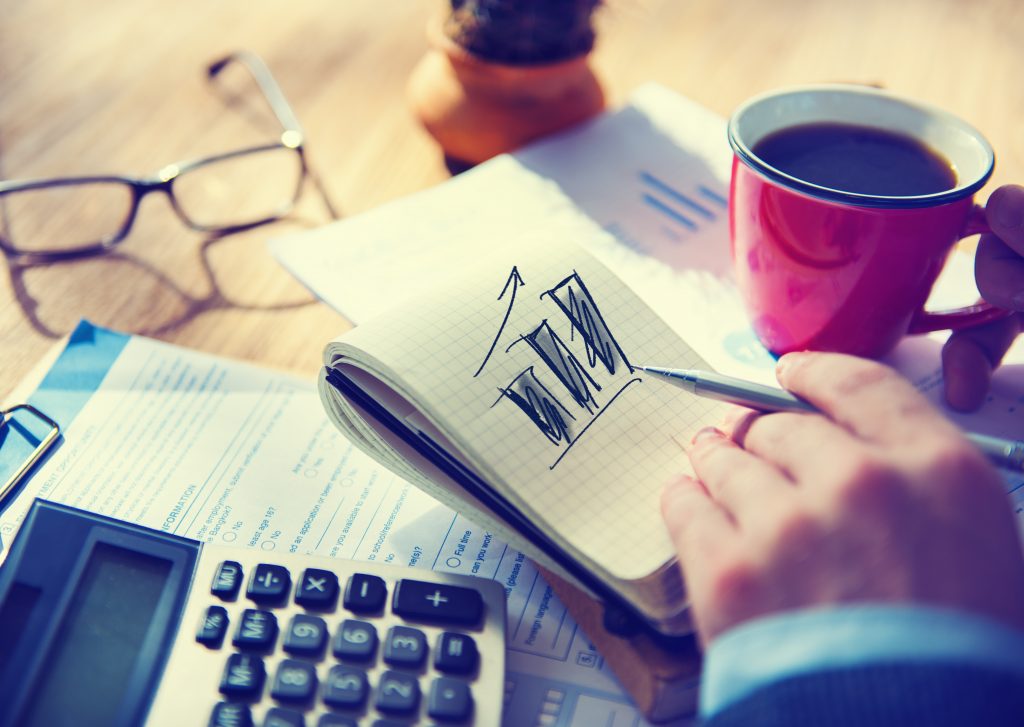 North East small businesses are bucking a national trend with their growth expectations, according to a new survey.

The latest Hitachi Capital Business Finance report says firms in the region have higher growth outlooks than nearly all counterparts across England, Scotland and Wales – as confidence nationally falls to a two-year low.

According to the research, 41 per cent of North East small businesses are predicting net growth, a figure only surpassed by the North West’s 43 per cent.

Nationally, the report says the proportion of small businesses predicting growth for the next three months has fallen to 34 per cent, its lowest level for eight successive quarters.

The North East’s number beat the West Midlands’ 38 per cent, the 36 per cent recorded in Yorkshire and Humberside, and London’s 35 per cent.

It is also higher than Scotland’s 31 per cent and Wales’ 23 per cent.

Furthermore, the study, which asked 1,184 small business owners to forecast their growth outlooks for the three months to June 30, says that, for the first time, the proportion of businesses predicting significant expansion has fallen below five per cent.

Market uncertainty, unwillingness to embrace risk, volatile cash flow and the cost of labour were all identified as key factors for the fall in confidence, with small business owners highlighting measures such as tackling late payments, overseas expansion and equipment investment as means for growth.

According to its findings, sole traders are least confident, with only 28 per cent predicting net growth for the period to June 30, compared to 46 per cent for larger businesses with between ten and 50 employees.

It also says the transport, agriculture and hospitality sectors are where businesses are least likely to predict growth – 25 per cent, 27 per cent and 29 per cent, respectively.

Gavin Wraith-Carter, managing director at Hitachi Capital Business Finance, said: “We are all living through a period of unprecedented uncertainty and, within that context, it is not surprising that small business confidence has taken a knock. It is too early to tell whether this is a short-term blip or the start of a trend.

“The crucial subtext is how small businesses are reacting to how they are feeling.

“What is encouraging from our research is that while around four in five small businesses can identify current challenges, the vast majority are adapting by making new plans to achieve future growth.

“Now is a vital time for the banking and specialist finance community to be backing the small businesses that have the ideas, the plans and the passion to see market uncertainty as an opportunity to grow.” 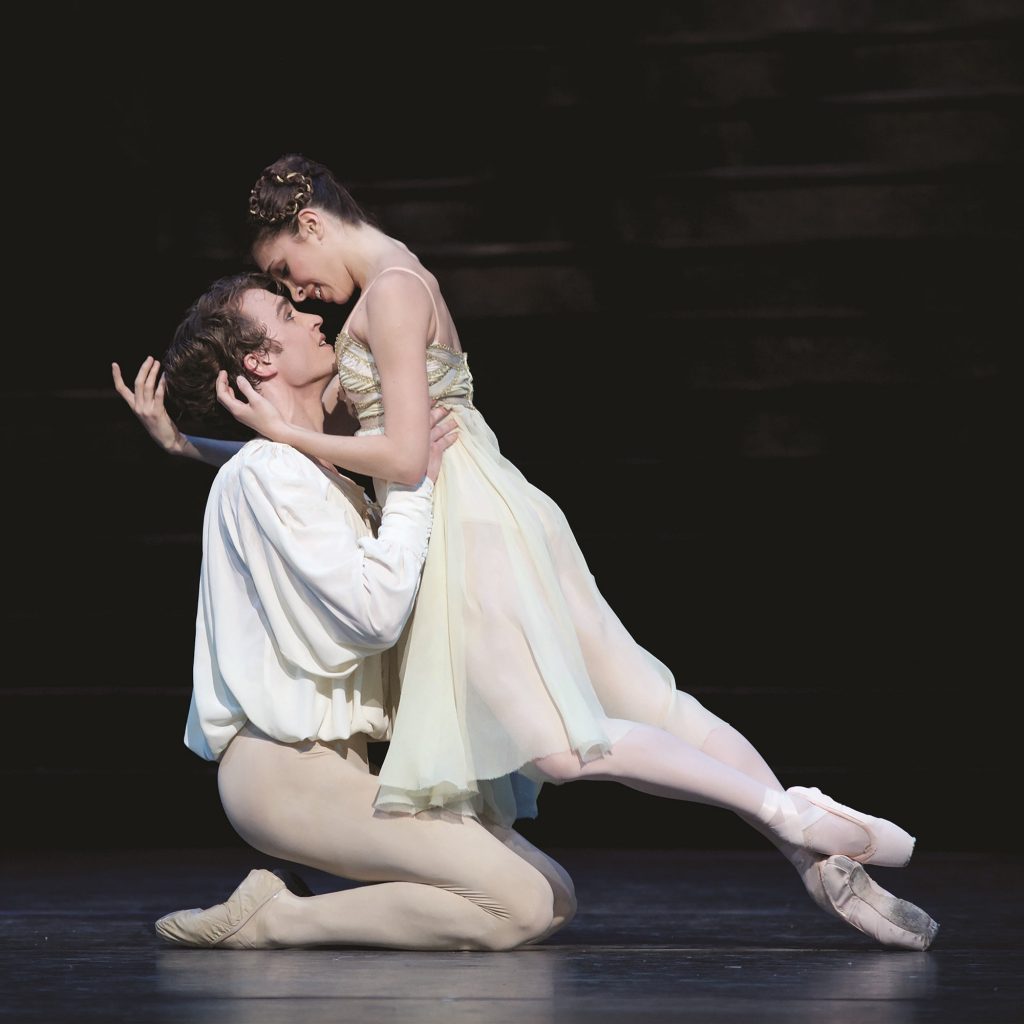