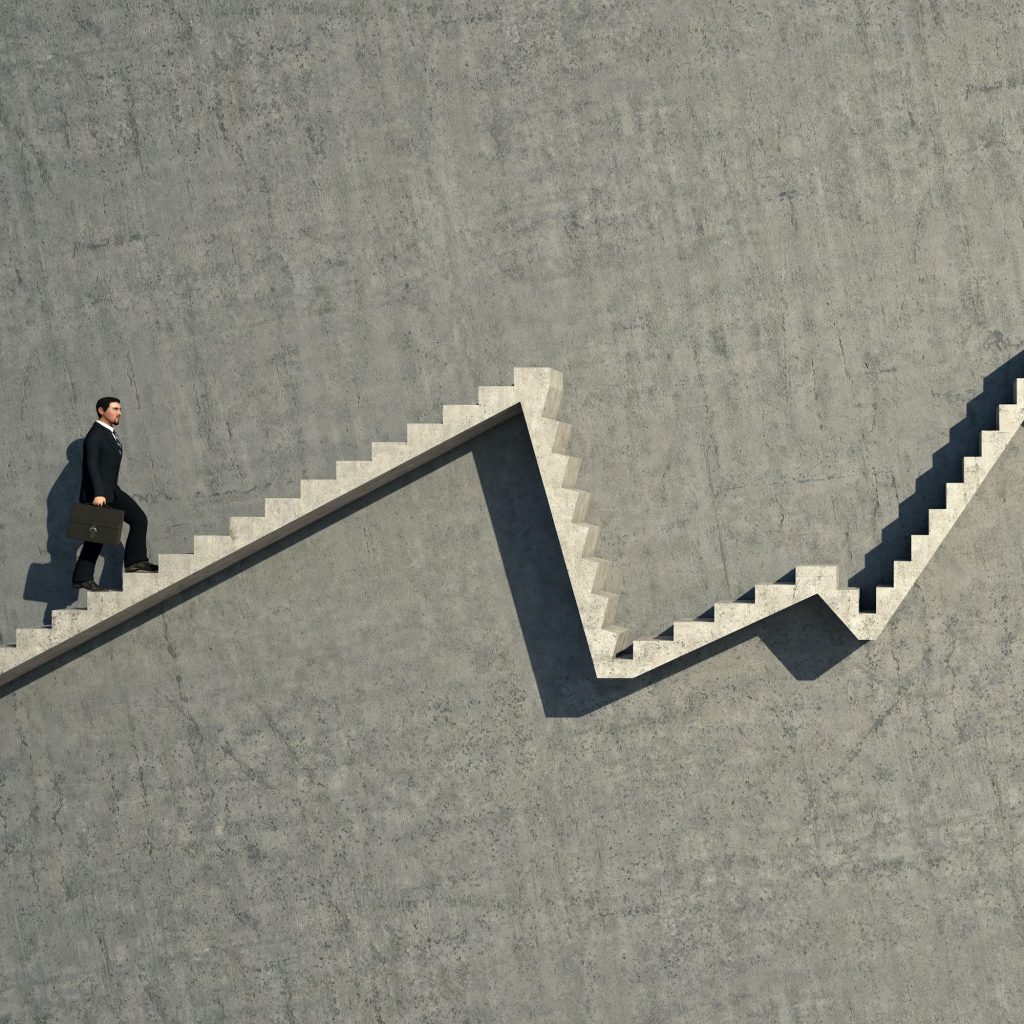 A growing number of SMEs in the North East are being held back from growth by the current market uncertainty, according to new research.

Hitachi Capital’s latest Business Barometer for 2019 Q4 found that 53 per cent of small firms felt they were being denied conditions to grow thanks to market uncertainty, up from just 31 per cent in May (Q2), representing a 22 per cent rise.

The region’s firms also highlighted two other issues forming a barrier to growth more so than the UK average: volatile cash flow (23 per cent vs 14 per cent) and red tape (21 per cent vs 16 per cent).

On a national scale, the survey found that the sectors that have been most impacted by the market uncertainty in 2019 Q4 were finance and accounting (48 per cent), manufacturing (45 per cent), and media and marketing (44 per cent).

The research was conducted by YouGov on behalf of Hitachi Capital, asking 1200 small business owners across the UK what was holding them back from growth.

Gavin Wraith-Carter, managing director at Hitachi Capital Business Finance said: “With the upcoming General Election, it seems highly unlikely that there will be a clear position on Government policy or Brexit until after the Christmas break.

“For many small businesses this will mean planning for a New Year with lots of unknowns as market factors.

“This could play out with us seeing dip in business confidence at the start of 2020 although, longer term, when the sector has greater certainty to plan against, we envisage small businesses will be the first to see change as an opportunity to grow and diversify.

“One of the remarkable findings from our research over the last year is that, overall, there has been little change in the perceived barriers that small businesses feel they have to overcome to grow their business.

“Despite a period of unprecedented market volatility and political uncertainty, there has been no significant rise in the proportion of businesses citing red tape, cash flow or access to labour as bigger issues than they were a year ago.”

Port of Tyne invests £10 million to prepare for offshore wind