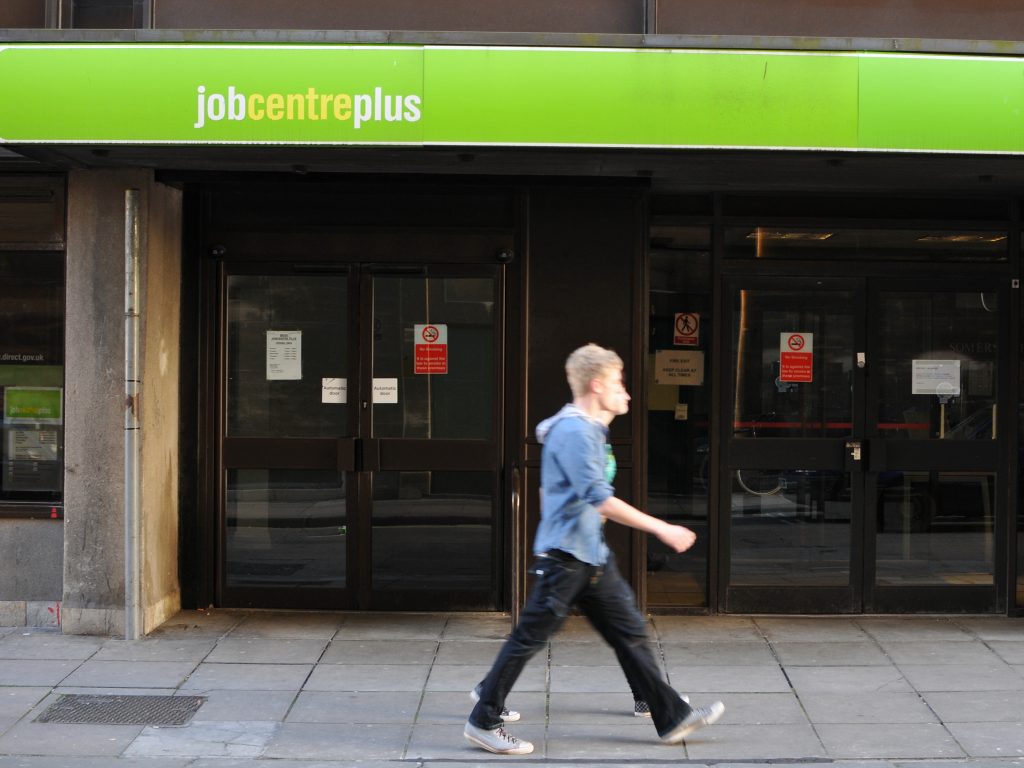 The North East has suffered a fresh blow after latest figures confirmed the region as the UK’s unemployment hotspot.

The area’s jobless rate stood at 5.7 per cent for the three months to April 2019, according to latest figures released today (Tuesday, June 11) by the Office for National Statistics.

The figure was higher than the national rate of 3.8 per cent – the lowest since late 1974 – and more than double the 2.7 per cent recorded in the South West, which was the lowest in the country.

The North East also had the lowest employment rate – 70.7 per cent – with the UK average standing at 76.1 per cent. The highest was the 80.2 per cent recorded in the South West.

Nationally, the report revealed the employment rate for women was 72 per cent, which was the highest on record.

It added wage growth beat market and economist expectations in the three-month period, with pay rising by 3.4 per cent compared with a year ago.

After taking inflation into account, wage growth was 1.4 per cent.

Reacting to the figures, Victoria Sutherland, North East Local Enterprise Partnership senior economist, said: “It’s very disappointing to see that today’s statistics show that the number of people across the North East in employment has fallen over both the last quarter and the year.

“In total, there are 26,000 fewer people in work than a year ago, with the majority of those no longer in employment being women.

“There has been a particularly sharp decrease in the last three months, with 20,000 fewer people in work. We are one of five English regions that have seen a decline in employment over the last quarter.

“Both unemployment and economic inactivity have increased. There are 13,000 more people unemployed – those who are out of work and looking for a job – than a year ago, with a significant part of this increase (7000) happening in the last three months. The unemployment rate is now 5.7 per cent, compared to 4.6 per cent a year ago.

“Adults that are not in work or looking for work – for example, because they are studying, looking after children or the home, unable to work due to health or disability or have retired – are referred to in the statistics as the economically inactive. The numbers of adults in the North East that are economically inactive has increased by 16,000 over the year.

“While it is unclear what is underpinning these negative trends, there is significant uncertainty within the economy, which is depressing investment, and this is likely to be a key factor. It is critically important for the North East economy that the UK Government seeks to resolve this uncertainty.

“The North East Local Enterprise Partnership will continue to work with its partners to deliver more and better jobs for the region. We are also delivering a significant programme of work to help prepare the region for Brexit-related changes.”