Newcastle, Northumbria and Sunderland universities are working together to design and support the production of vital protective equipment for the NHS.

The three institutions have designed a visor which can be mass-produced, while Newcastle and Northumbria have also combined their 3D printing expertise to make components for splash guard visors.

Named in honour of Katherine Hannan, a nurse who went out of her way to be at the very front lines of caring for the sick during the Spanish Flu pandemic at the beginning of the last century, the Hannan visor is a low-cost full face visor designed for single sessional use. Its design has been made freely available through the Open Source Designso that anyone, anywhere, with the relevant facilities can download it and use it to make the full face visor.

The universities have worked with Cramlington-based printing, packaging and direct mail company, Potts Print, and Die Cut Finish in Leeds, to produce visors from the design. It is estimated that up to 2000 visors an hour could be made.

Between the two institutions, 52 printers previously used for research and to support students’ work, are now in use making parts which will be assembled by the NHS and distributed to local hospitals.

At Newcastle, the project began with Nathan Hudson, a technician in the School of Architecture, Planning and Landscape, who began with eight printers, making 40 headbands daily. He came up with the idea following discussions with colleagues and started full-time production after working closely with the local NHS who tested the visor headbands he had made.

At Northumbria, Andrew Bellamy, engineering and environment faculty business manager, is coordinating the work of a team of technicians who are printing up to 100 headbands every day on the lab’s 25 3D printers.

Newcastle University is now also acting as a hub for the collection and distribution of components and in a further effort to ramp up production of the PPE components, staff at the School of Architecture, Planning and Landscape also designed a mould of the headband components they are 3D printing. This means local firms can make them with injection moulding. So far, 5000 have been made using this technique. 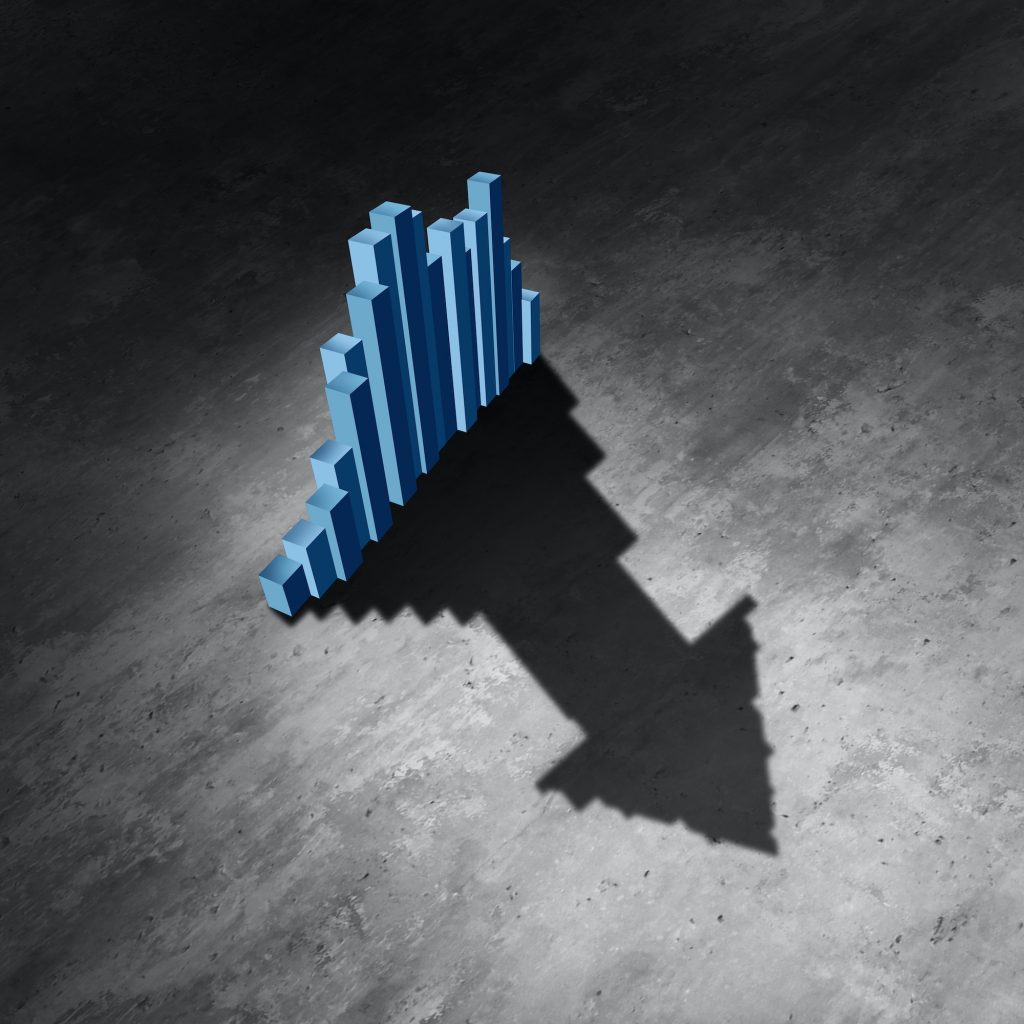