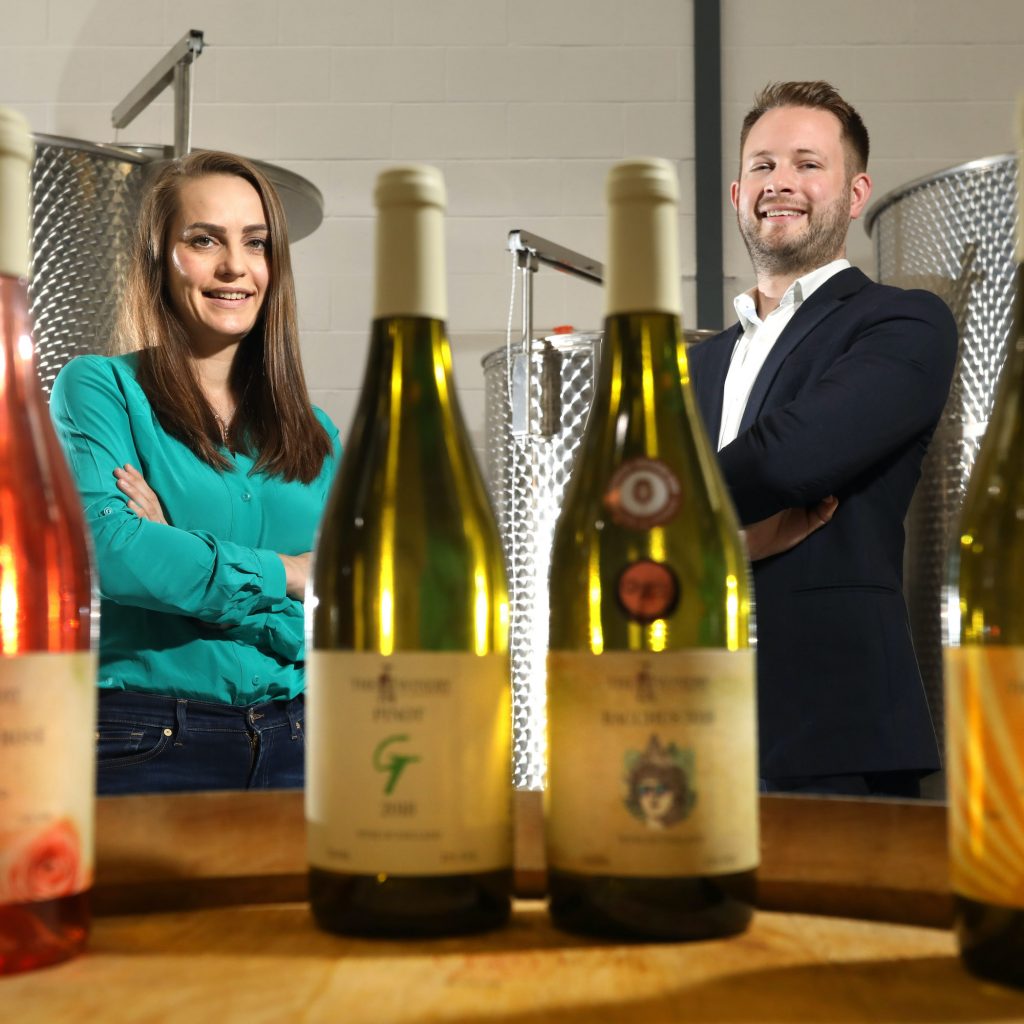 A new vintage from the North East’s first urban winery, Laneberg Wine, is now being stocked by Fortnum & Mason at its flagship Piccadilly store in London.

Alongside some of the world’s best known labels, the 2019 Bacchus white, produced in Team Valley, is being marketed by the high-end grocery retailer as its new signature English wine.

The Bacchus was picked out by Fortnum & Mason’s wine team after a blind tasting session of 40 different bottles.

Laneberg Wine is the UK’s most northerly winery and released its first vintage of white and rosé wines last year, using grapes grown at a vineyard in Leicestershire.

Its 2018 Bacchus won medals at both the Wine GB Awards and the International Wine and Spirits competition, while the new vintage has just been announced as the winner of a silver medal at the 2020 Wine GB Awards.

The business worked with regional fund management firm NEL Fund Managers last year to bring in a £35,000 investment from the North East Small Loan Fund supported by the European Regional Development Fund (ERDF), which was used to secure the grapes for the new vintage from the Poulton Hill Vineyard in Gloucestershire.

Laneberg wines are now stocked in North East retailers such as Carruthers & Kent in Gosforth, Rehills of Jesmond, Market Hall Wines in Durham and The Corbridge Larder, as well as being on the wine lists of restaurants including The French Quarter and Blackfriars in Newcastle.

Elise said: “The 2019 Bacchus has been extremely well received by both stockists and consumers and being listed by Fortnum & Mason is a real landmark for the development of the business.

“The grapes we secured for this year’s vintage were absolutely fantastic and we’re proud to be part of the continuing drive towards showing that English wines can compare favourably with those originating in more traditional locations.

“We’re learning all the time about both the production and commercial sides of the business and are continuing to work towards widening the range that we produce to ensure we’re appealing to lots of different types of customers.

“The investment we had from NEL has been vital in supporting the production process for the new Bacchus, as well as helping us to recruit our new apprentice who is learning very quickly about everything that goes into making award-winning wines.”

Mark Wharton, portfolio executive at NEL Fund Managers, added: “Elise and her team are really putting the North East on the winemaking map, which isn’t something anyone would have expected to see all that long ago, and to see the new Bacchus keeping such esteemed company is extremely impressive.” 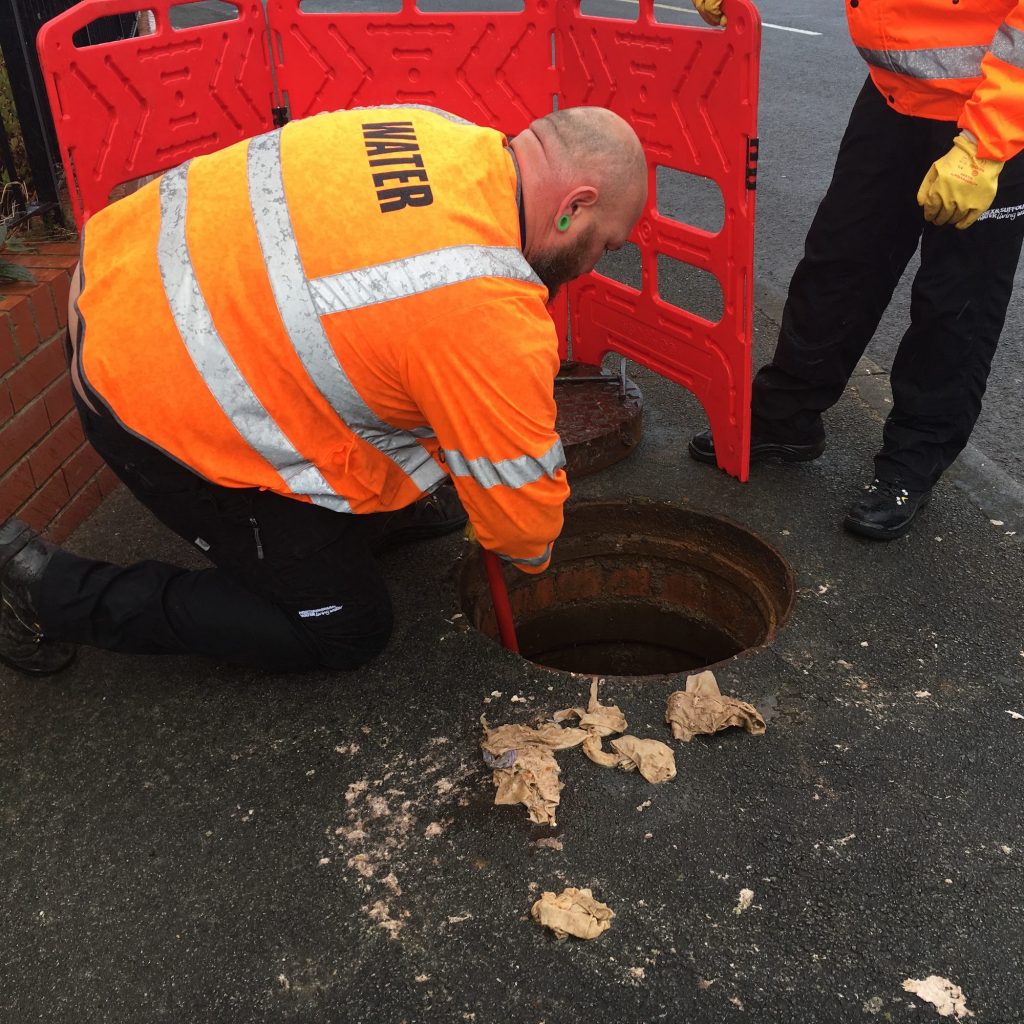