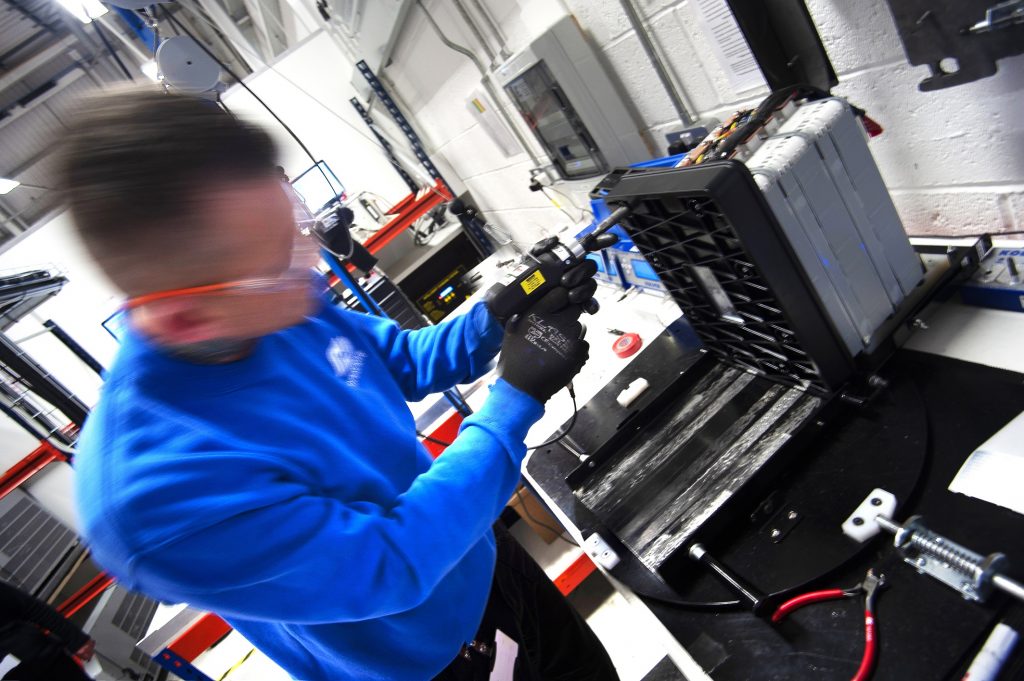 The North East is primed to “drive the electric revolution” following a £100 million investment which includes the acquisition of two regional firms bought by an operator backed by Bill Gates and Robert Downey Jr, it has been claimed.

According to its plans, Turntide – which counts Bill Gates’ Breakthrough Energy Ventures, Robert Downey Jr’s FootPrint Coalition Ventures and the Amazon Climate Pledge Fund as investors – will create a base in Gateshead, from where it will harness the skills and innovation of its North East partners to “modernise intelligent motor systems” across the commercial transport sector.

Officials say it will combine its patented Smart Motor System™ with the technology of Hyperdrive Innovation and BorgWarner Gateshead to improve efficiency and drive down energy use and waste, initially across the commercial and industrial vehicle, rail, marine and aerospace sub-sectors.

They say the acquisition of Hyperdrive Innovation, known for making battery packs, and BorgWarner Gateshead, reputed for producing power electronics for a wide range of vehicles, will create “a one-stop powertrain platform provider”.

Matt, [pictured below] who was previously boss at Sevcon, the precursor to BorgWarner Gateshead, said: “The electrification of transport is inevitable, but it isn’t coming quickly enough.

“With success in the built environment under our belt, incorporating the technology from these two businesses with the Smart Motor System™ will allow Turntide to simplify the path to sustainable transport. 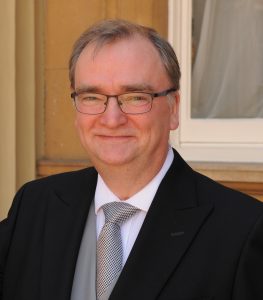 “Gateshead has become well-known worldwide as a growing centre for digital business, and we are excited to make Gateshead a centre for our innovation in sustainable transport, a move that reflects our confidence in the engineering capability and the region.”

Ryan Morris, chairman and chief executive of Turntide, which says it has worked with operators including Amazon, BMW and Five Guys in the built environment sector to deliver energy savings – added: “Our world is at a tipping point.

“We desperately need to reduce our carbon emissions, but they continue to rise despite the accelerating electrification of passenger vehicles.

“We are excited to incorporate the experience and innovation these two businesses have to offer as we launch into the transport market.”

“North East England has a strong track-record of industrial and automotive innovation, which we are keen to part of.

“By assembling a robust, technology-led supply chain here in the region, to expand the application of our technologies into multiple transport sectors, we will be able to help drive the electric revolution, while supporting the creation of high quality, sustainable jobs.”

Ian Gilthorpe, senior partner at Square One Law, which advised Turntide on the acquisitions, added: “These investments provide a significant boost to the North East’s role in the electrification of the economy, highlighting the desire of international companies to maximise on the skills and capabilities that exist in the region that can contribute to the journey to net zero by 2050.” 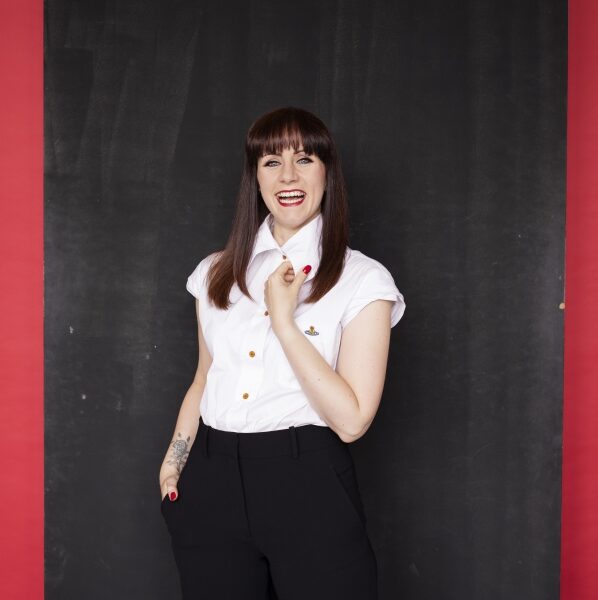